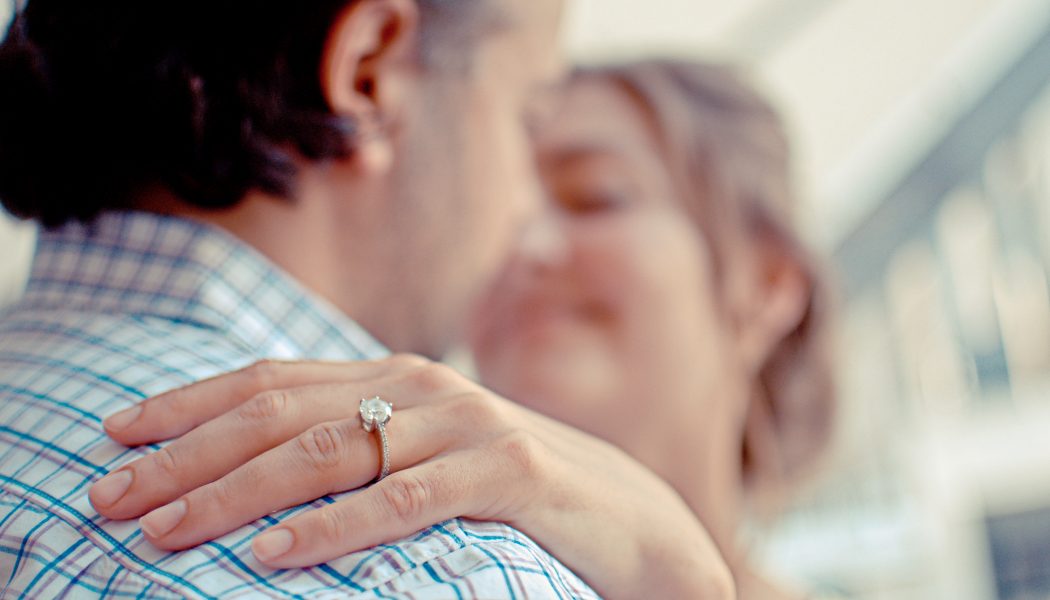 10 Sure Signs of a Strong Marriage 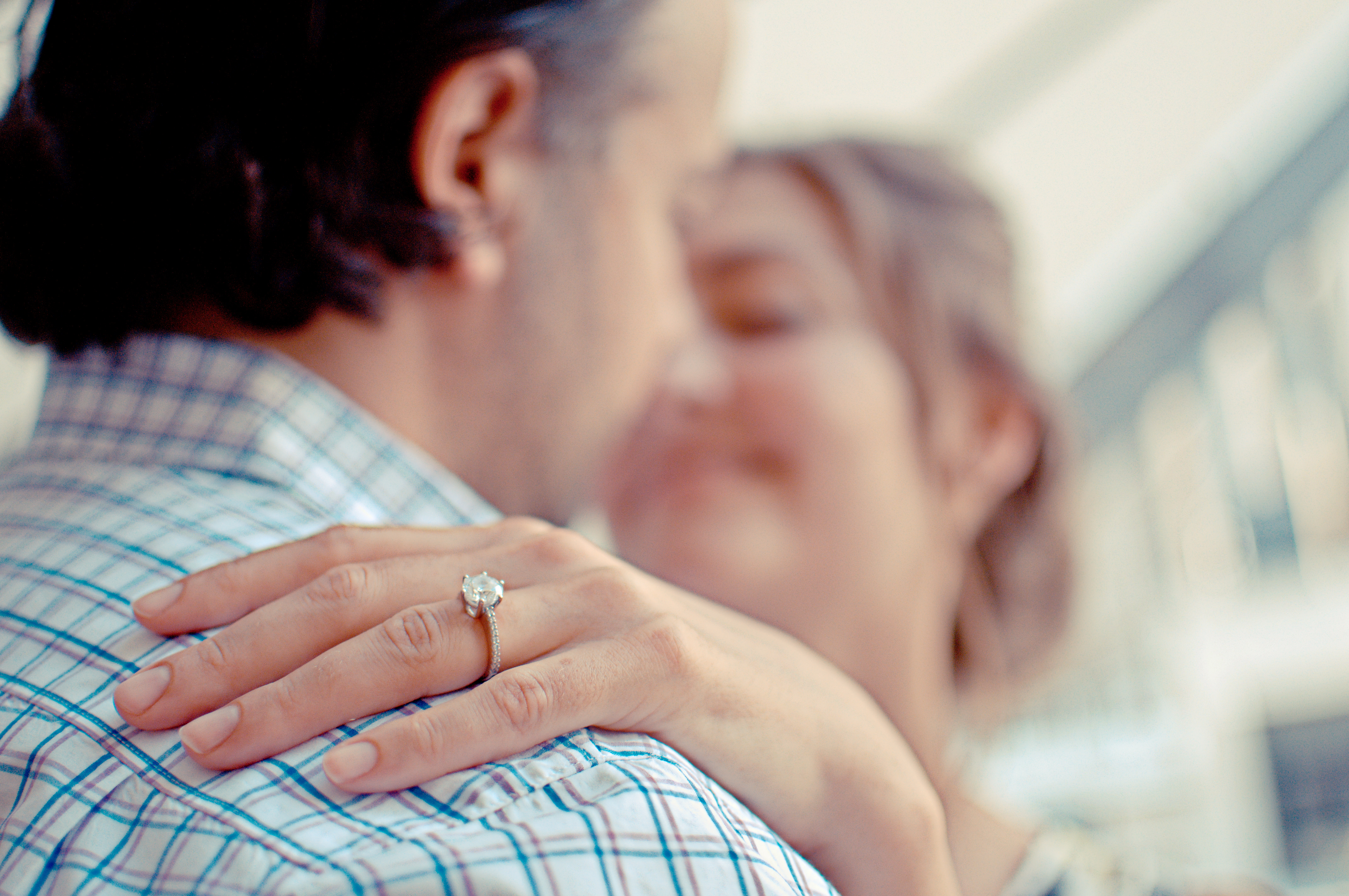 I sat with Becky as she shared with me the feelings of utter shock, horror, devastation, and heaviness she felt that Thursday morning.  She was shaking and tears steadily streamed down her face.  Her husband had just announced that he wanted a divorced after twenty years of marriage.  They had raised three children together. They had built a house – a home – together for over two decades.  Becky hadn’t worked outside the home since they married.  What would she do now for income? For companionship? It was a shock, to say the least.

The next several weeks began a dialogue between she and her husband about what had been missing for some years.  It resulted in much pain, as the questions always were, Why didn’t we talk about this before? Why did it get to this point?  I wish I could tell you that Becky’s story is a rare one and that she was the only woman I knew with such hurt.  Unfortunately, that is not the case. Nearly 50% of today’s marriages will end in divorce or separation and researchers estimate that nearly 41% of all first marriages will end in divorce (2016 of the U.S. Divorce & Marriage Rates by Year, Centers for Disease Control and Prevention here).

My husband has been such a joy in my life and our marriage has truly been a partnership over the last decade.  There are some things that we’ve learned through the years to dissect the health of your marriage.

Jennifer Maggio is author of four books, mother of three, and wife to Jeff. She is a national speaker and founder of the international nonprofit, The Life of a Single Mom Ministries. She is an abuse survivor who is passionate about women finding a life of complete freedom in Christ. For more info, visit www.jennifermaggio.com.