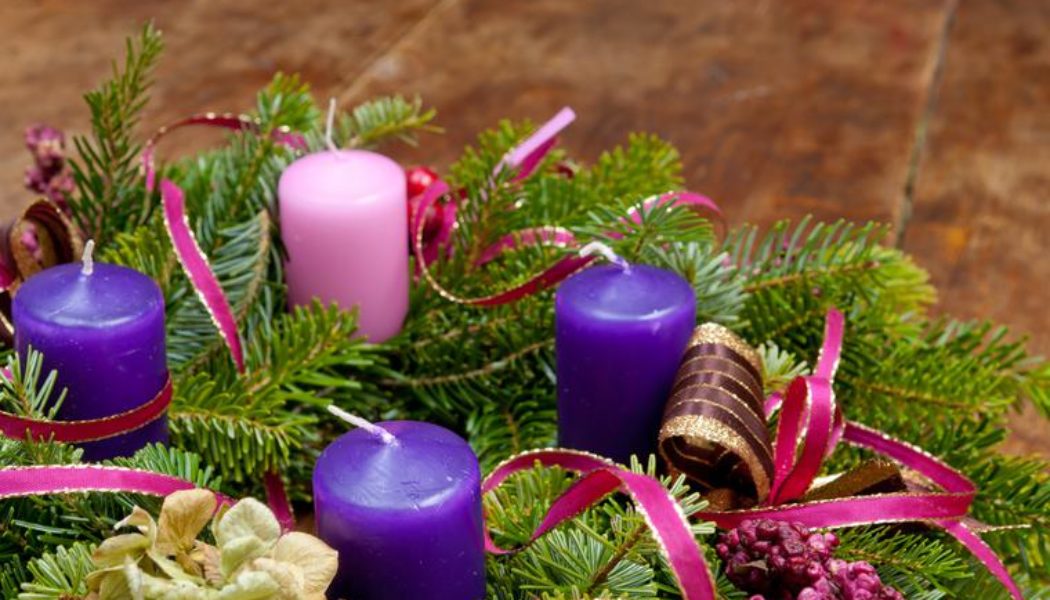 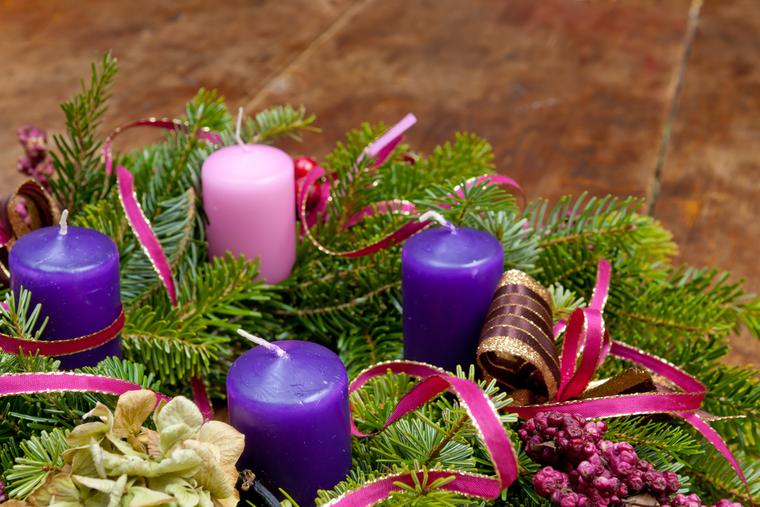 Advent is a season that brings to mind the Two Comings of Christ.

Most of us have an intuitive understanding of Advent, based on experience, but what do the Church’s official documents actually say about Advent?

Here are some of the basic questions and (official!) answers about Advent.

Some of the answers are surprising!

1. What Is the Purpose of Advent?

Advent is a season on the Church’s liturgical calendar — specifically, it is as season on the calendar of the Latin Church, which is the largest Church in communion with the pope.

Other Catholic Churches — as well as many non-Catholic churches — have their own celebration of Advent.

According to the General Norms for the Liturgical Year and the Calendar:

Advent has a twofold character: as a season to prepare for Christmas when Christ’s first coming to us is remembered; as a season when that remembrance directs the mind and heart to await Christ’s Second Coming at the end of time. Advent is thus a period for devout and joyful expectation [Norms 39].

Properly speaking, Advent is a season that brings to mind the Two Comings of Christ.

2. What Liturgical Colors Are Used in Advent?

Particular days and certain types of celebrations can have their own colors (e.g., red for martyrs, black or white at funerals), but the normal color for Advent is violet. The General Instruction of the Roman Missal provides:

The color violet or purple is used in Advent and Lent. It may also be worn in Offices and Masses for the Dead [346d].

In many places, there is a notable exception for the Third Sunday of Advent, known as Gaudete Sunday:

The color rose may be used, where it is the practice, on Gaudete Sunday (Third Sunday of Advent) and on Laetare Sunday (Fourth Sunday of Lent).

3. Is Advent a Penitential Season?

However, in reality, Advent is not a penitential season. Surprise!

The penitential days and times in the universal Church are every Friday of the whole year and the season of Lent.

Although local authorities can establish additional penitential days, this is a complete listing of the penitential days and times of the Latin Church as a whole, and Advent is not one of them.

4. When Does Advent Begin and End?

According to the General Norms (No. 40):

Advent begins with Evening Prayer I of the Sunday falling on or closest to 30 November and ends before evening prayer I of Christmas.

In the case of a Sunday, Evening Prayer I is said on the evening of the preceding day (Saturday). According to the General Instruction of the Liturgy of the Hours:

Evening prayer, celebrated immediately before Mass, is joined to it in the same way as morning prayer. Evening prayer I of solemnities, Sundays, or feasts of the Lord falling on Sundays may not be celebrated until after Mass of the preceding day or Saturday.

5. What Is the Role of Sundays in Advent?

There are four Sundays of Advent. The General Norms (No. 41) state:

The Sundays of this season are named the First, Second, Third, and Fourth Sundays of Advent.

We have already mentioned that the Third Sunday of Advent has a special name — Gaudete Sunday. Gaudete is the Latin word for “Rejoice,” which is the first word of the introit of the Mass for this day.

The Church ascribes particular importance to these Sundays, and they take precedence over other liturgical celebrations. Thus the General Norms (No. 5) state:

You also cannot celebrate Funeral Masses on the Sundays of Advent (GIRM 380):

Among the Masses for the Dead, the Funeral Mass holds first place. It may be celebrated on any day except for Solemnities that are Holydays of Obligation, Thursday of Holy Week, the Paschal Triduum, and the Sundays of Advent, Lent, and Easter, with due regard also for all the other requirements of the norm of the law.

6. What Happens on Weekdays in Advent?

It is especially recommended that homilies be given on the weekdays of Advent. The General Instruction of the Roman Missal (No. 66) states:

On Sundays and Holydays of Obligation there is to be a Homily at every Mass that is celebrated with the people attending and it may not be omitted without a grave reason. On other days it is recommended, especially on the weekdays of Advent, Lent and Easter Time, as well as on other festive days and occasions when the people come to church in greater numbers.

The General Norms (No. 41) also point out a special role for the weekdays of the week preceding Christmas:

The weekdays from 17 December to 24 December inclusive serve to prepare more directly for the Lord’s birth.

This special role is illustrated, for example, by the Scripture readings used in the liturgy on these days.

7. How Are Churches Decorated During Advent?

The General Instruction of the Roman Missal notes:

During Advent the floral decoration of the altar should be marked by a moderation suited to the character of this time of year, without expressing in anticipation the full joy of the Nativity of the Lord. During Lent it is forbidden for the altar to be decorated with flowers. Exceptions, however, are Laetare Sunday (Fourth Sunday of Lent), Solemnities, and Feasts.

8. How Is Music Performed During Advent?

The General Instruction of the Roman Missal notes:

In Advent the use of the organ and other musical instruments should be marked by a moderation suited to the character of this time of year, without expressing in anticipation the full joy of the Nativity of the Lord. In Lent the playing of the organ and musical instruments is allowed only in order to support the singing. Exceptions, however, are Laetare Sunday (Fourth Sunday of Lent), Solemnities, and Feasts.

9. Is the Gloria Said or Sung During Advent?

Neither. The General Instruction of the Roman Missal provides:

[The Gloria or “Glory to God in the highest”] is sung or said on Sundays outside Advent and Lent, and also on Solemnities and Feasts, and at particular celebrations of a more solemn character.

10. What Private Devotions Can We Use to Grow Closer to God During Advent?

There are a variety of private devotions that the Church has recognized for use during Advent. The most famous is the Advent Wreath.

You can read about these devotions in the Directory on Popular Piety and the Liturgy (starting at No. 96).