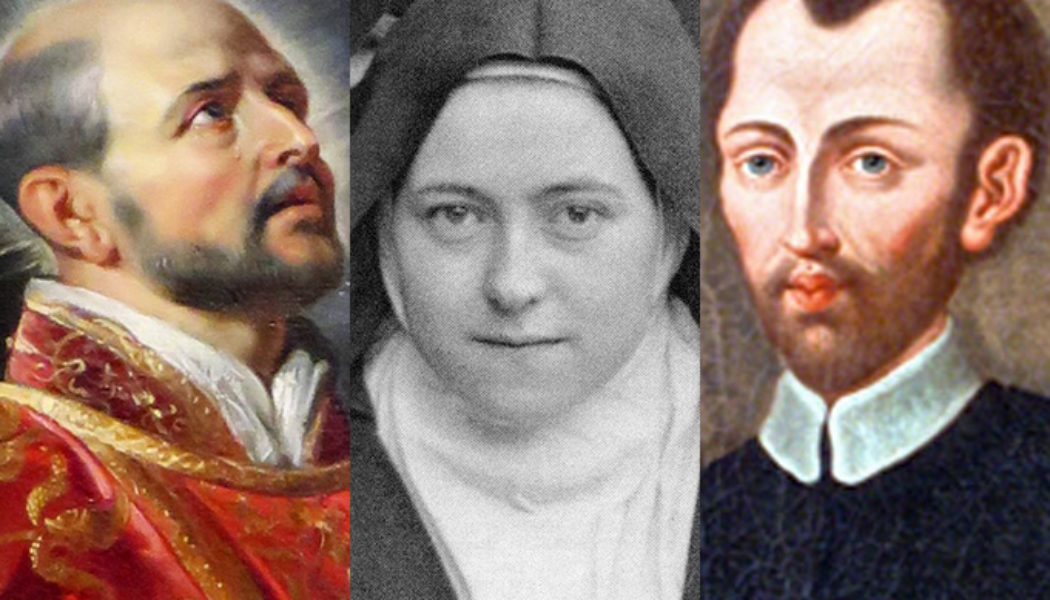 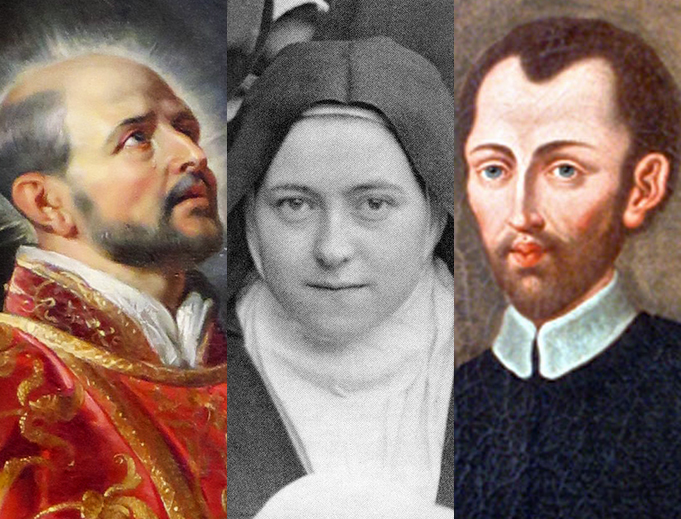 Most of us have experienced scruples in our spiritual life and some of us have found them spiritually crippling. St. Ignatius of Loyola defines scruple as “when I freely decide that that is sin which is not sin.” The scrupulous conscience sees sin where there is none.

We should distinguish this from a sensitive or tender conscience. A tender conscience is a true conscience. It is sensitive to occasions of venial sin. For example, it avoids ever speaking contrary to what one believes to be true, even in small matters, so-called “white lies.” It avoids watching television shows that disrespect the Lord, his commandments or the Church, because one doesn’t want the images and blasphemies in one’s mind. It refrains from negativity, especially when speaking about others who are not present.

A scrupulous conscience is an erroneous conscience. It worries about things that aren’t sinful. The scrupulous worry that their prayers are inadequate, that God doesn’t love them, doesn’t forgive them, is angry at them, is indifferent to their welfare or even doesn’t exist. They worry that God is punishing them and frequently have a morbid preoccupation with hell. They fear they’re possessed by the devil or doing things that open themselves to the devil. They may experience fixation on numbers, often numbers with religious significance such at three or seven. Obsessing over doing what’s right, they can find decision-making paralyzing: damned if they do and damned if they don’t. They berate themselves when sexual images pass through their minds, and feel special self-loathing when the thoughts involve religious figures such as Our Lady or Jesus. They bear a pervading sense of guilt, the feeling of having sinned.

Some psychologists characterize scrupulosity as an expression of obsessive-compulsive disorder (OCD). The scrupulous experience an intrusive (obsessive) thought — say, that God is angry at them. To decrease the tension, they perform religious rituals such as repeating a prayer, going to confession, making the sign of the cross or tapping three times. But they feel their prayers or behaviors are not enough, so they repeat the rituals, compulsively. They carry their scrupulosity into the sacrament of confession, confessing things that aren’t sinful or sins they’ve already confessed. They experience relief for a time, then fall back into disordered thinking. They constantly feel the need for reassurance that whatever they’re doing is right: Was that okay? Did I do the right thing? Did I mortally sin?

The bitter irony is that a disproportionate preoccupation with avoiding sin can incline one to certain sins: despair, distaste for and avoidance of spiritual things or people, neglect of prayer, preoccupation with worldly pursuits, abandonment of the Christian faith.

The 12-step programs, so valuable for assisting people to overcome slavery to addictions, are filled with people who refer to themselves as “recovering Catholics” — people who came to see that unfounded religious guilt was part of their problem. But rather than dealing with their obsessive religiosity, many abandon the faith. They blame religion, not their pathology.

The good news is that scrupulosity is not incompatible with holiness. Some of our most revered saints struggled with scrupulosity: Sts. Alphonsus Liguori, Ignatius of Loyola, Thérèse of Lisieux and Faustina Kowalska.

More good news is that the malady can be overcome. I offer the following 12 points of advice for overcoming a scrupulous conscience.

1. Acknowledge that you are scrupulous, that you frequently perform unusual rituals to “get right” with God, that you struggle to see moral truth clearly especially when it pertains to your own decision making. Acknowledging that you have a spiritual malady is the first step to overcoming it.

2. Seek the assistance of a good confessor — one who’s faithful to Catholic truth and whose judgments you trust. And stick with him. Don’t jump from confessor to confessor. If you find after some time that the ordinary advice offered by your confessor doesn’t resolve your problem, you should find a faithful Catholic therapist to assist with those elements of the condition for which a priest is not trained to care.

3. Resolve to accept the judgments of your confessor or therapist over your own distorted standards. This is not a vow of obedience; it is simply a practical tool and can be stopped at any time. But relying on reliable people who model a healthy conscience can assist us to emulate a right moral measure for judging between sin, temptation and pathology.

4. Observe the example of other good and healthy Christians. Take their examples as a reliable norm for yourself: What’s right for them will usually be right for you.

6. If you are in doubt as to whether you have sinned, you should mistrust your own judgment and provisionally conclude that you did not. Then ask your confessor. If your doubt stems from a catechetical deficiency, again, ask your confessor whether your choice was wrongful and accept his judgment. Resist the compulsion to confess doubtful sins.

7. If you are in doubt as to whether you have consented to evil thoughts, again, conclude there was no consent. Persistent and obsessive temptations are not themselves sinful. It’s only when we identify a moment where we certainly consent to entertain or take pleasure in the thoughts that we should repent.

8. If you doubt that your confession was complete enough, you may conclude it was. If you forget some venial sins, that’s okay. There’s no obligation to confess venial sin. Moreover, venial sin can be forgiven in many ways outside confession: acts that impart grace, e.g., reception of Holy Communion or the sacrament of the sick; acts that imply a detestation of sin such as the beating of our breast or recitation of the Lord’s Prayer; and acts of reverence for God such as the sprinkling of holy water (see St. Thomas Aquinas, Summa Theologiae, Tertia Pars, Q. 87, Art. 3). Unless you are conscious of a clear choice not to confess some sin that’s certainly mortal, you may confidently receive absolution and be certain that “absolution takes away [your] sin” (Catechism of the Catholic Church, 1459).

9. If you doubt whether you were sufficiently penitent in the confessional, you can take the fact that you went to confession as evidence of sufficient sorrow.

10. Strive to keep before your mind’s eye the truth that God loves you. Frequently recall his mercy, generosity and kindness. Repeat to yourself that he freely and always receives you and forgives your sin even with your scrupulosity.

Who shall separate us from the love of Christ? Shall tribulation, or distress, or persecution, or famine, or nakedness, or peril, or sword? … For I am sure that neither death, nor life, nor angels, nor principalities, nor things present, nor things to come, nor powers, nor height, nor depth, nor anything else in all creation, will be able to separate us from the love of God in Christ Jesus our Lord.

12. Whenever you experience a success in this area, observe your behavior — learn what you did, what it felt like, and try to act similarly in the future. The goal is to come to rely on your own judgments.

A final note for devout parents. Religious parents may not pay sufficient attention to signs of scrupulosity in their children because they are occupied in taking pleasure in their child’s religiosity. Scrupulosity can manifest as young as 5-7 years old. Even before the age of reason habits can form and carry into childhood and young adulthood, which can warp one’s experience of religion, and can stymie the necessary transition from childhood faith to adult faith that usually begins during puberty.

Don’t disregard the spiritual maxim: Scrupulous parents raise scrupulous children. And later, when they come to see that their guilt feelings were unreasonable, they risk becoming “recovering Catholics.”