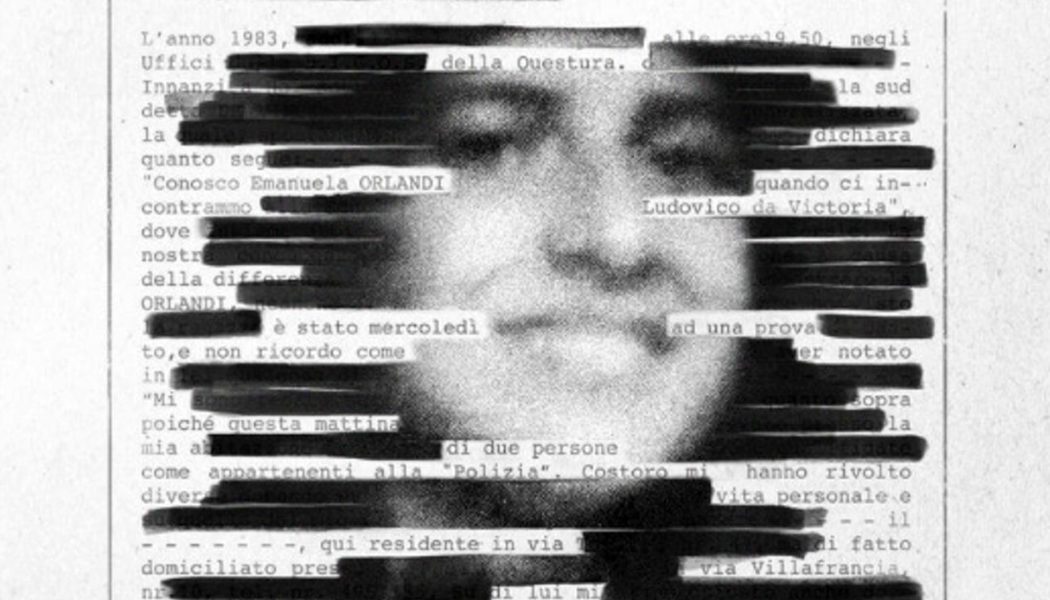 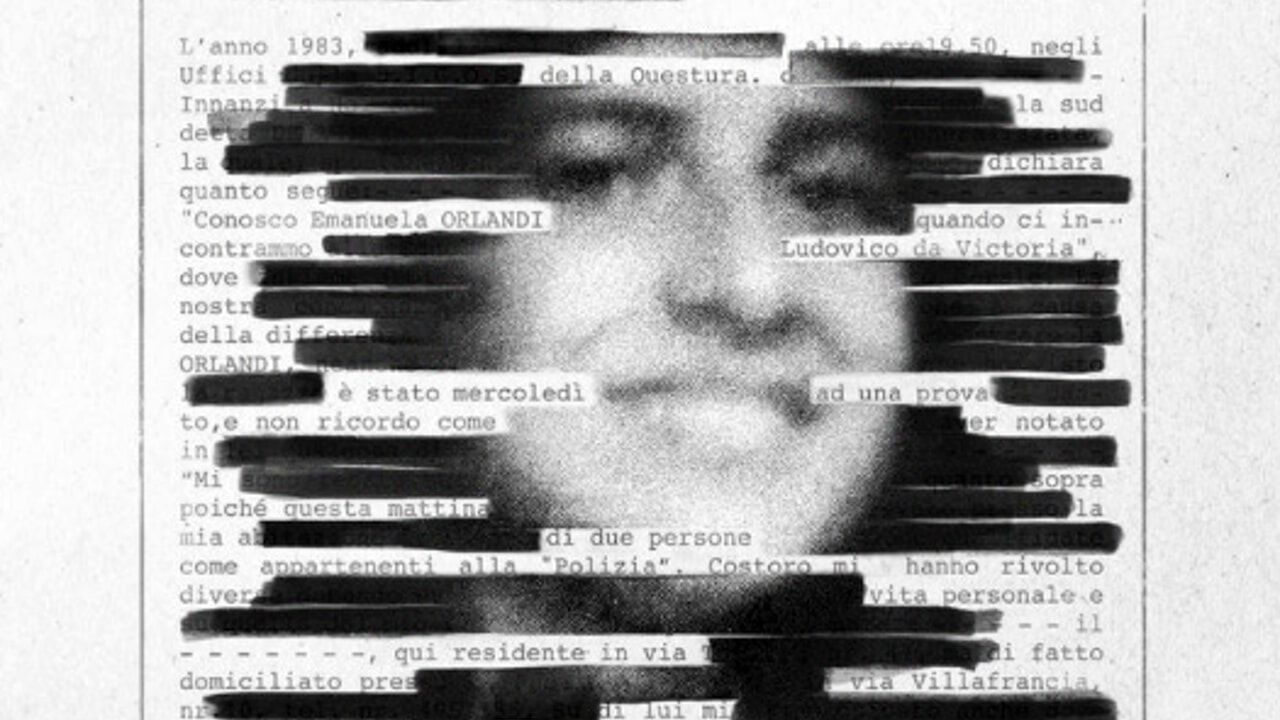 In April 2020, a Vatican judge officially closed the case, which had been reopened the previous year after members of Orlandi’s family received a tip that the girl’s remains could be in a Vatican cemetery. That investigation ultimately authorized the opening of two tombs in the cemetery of the Teutonic College, which sits on Vatican-owned property adjacent to the city-state; those graves were found to be completely empty, and in an unexpected twist, Vatican officials discovered “thousands” of human bones — not Orlandi’s — in a previously unknown ossuary nearby.

Scientific tests carried out in July 2019 on bone fragments found in connection to the investigation revealed the bones to be too old to be Orlandi’s remains, according to Vatican statements at the time.

The Vatican statement did not elaborate further on the reasons why the case is being reopened, but public interest in the case was rekindled last fall after the release of “Vatican Girl: The Disappearance of Emanuela Orlandi” on Netflix.

The true-crime docuseries, directed by Mark Lewis, premiered on the streaming service in October 2022. The series featured interviews with subjects who proffer numerous theories about Orlandi’s disappearance, none of which have been substantiated.

Almost two weeks after she disappeared, Pope John Paul II mentioned her in his weekly Angelus prayer and asked those responsible for her disappearance to come forward. Shortly after this, her family began receiving telephone calls from people claiming to be associated with Turkish nationalist groups, who said they had kidnapped Orlandi as a bargaining chip to secure the release of Mehmet Ali Ağca, John Paul’s would-be assassin. Ağca has later claimed several times, most recently in 2006, that Orlandi is alive and well, perhaps in a convent. This has never been confirmed.

Others speculate that the Italian mafia was involved in her disappearance or that she was kidnapped on the order of a cleric to send a message to her Vatican-employed father.