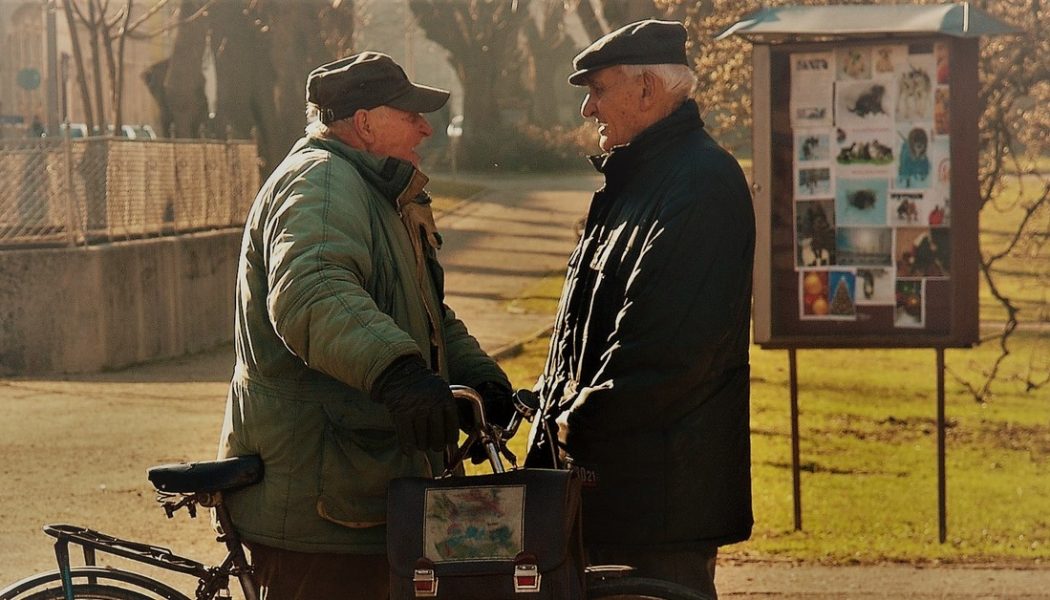 My Baptist friend agreed with his prof and has waited for Catholics to rise up. He said I was one of the few Catholics he had ever met, who was actually trying to evangelize. I promised him I am not the only one.

EVANGELIZING IS WRONG?
Did you know that nearly half of Practicing Christian Millennials believe evangelism is wrong. Not just that they won’t do it, but they believe it is morally wrong. They have largely absorbed the modern maxim that you shouldn’t “push your faith on others” and this is how they regard the work of an evangelist. In other words, the younger generation of Christians are moving backwards, in regards to evangelization, not forward.

Yet, the primary way we are meant to be agents of conversion to Jesus is through articulating the Gospel message. We MUST evangelize, if we are to be faithful followers of Jesus. So, how can we do this? What do we need to change in how we raise up disciples and then help them mature?

First of all, we need to face the fact that we are incomplete, as Christians, until we actively and vocally evangelize. As Paul said:

The modern person is not willing to listen to a Catholic, merely because respect has been won, our credentials are up to date, or we have the right training. They will listen to us when they trust us. So, start with trust. Then move to intentional conversations on important things. Then ask big questions. Then win the right to explicitly evanglize and present the Gospel.

ZEAL?
Have you ever had a Mormon or Jehovah’s Witness come to your door? Did you feel like they were there to truly love you? Probably not. Most of us feel like we are being used and that they are selling something more than wanting to help us. This is because they don’t know us, aren’t really looking to enter into our lives and befriend us; rather, they are looking for a project they can complete. We are really just a part of a checklist. They do their door-to-door evangelism and boom…they are done with evangelizing others for the day, even if they make no converts.

I think there are some Catholics who approach evangelization the same way – as something to check off the list, in order to ” be a good Catholic“. It isn’t something they really intentionally try to grow into, get better at, or eventually get skillful at doing. This is a shame. We are made to evangelize, in fact, this is the core mission of all Christians! So, we ought to be aiming at getting better at it!

If you want to be a better evangelist, I hope the following suggestions are helpful to you. I have learned, through years of trial (and lots of error) what not to do.

5 Ways To Be A Better Evangelist

None of us will ever be a perfect evangelist, but all of us can get better. Evangelization doesn’t have to be awkward or scary. It can mean being a better friend and Christian. It can be natural.

“And as he sat at table in the house, behold, many tax collectors and sinners came and sat down with Jesus and his disciples. And when the Pharisees saw this, they said to his disciples, “Why does your teacher eat with tax collectors and sinners?” But when he heard it, he said, “Those who are well have no need of a physician, but those who are sick. Go and learn what this means, ‘I desire mercy, and not sacrifice.’ For I came not to call the righteous, but sinners.”” -Matt 9: 10-13