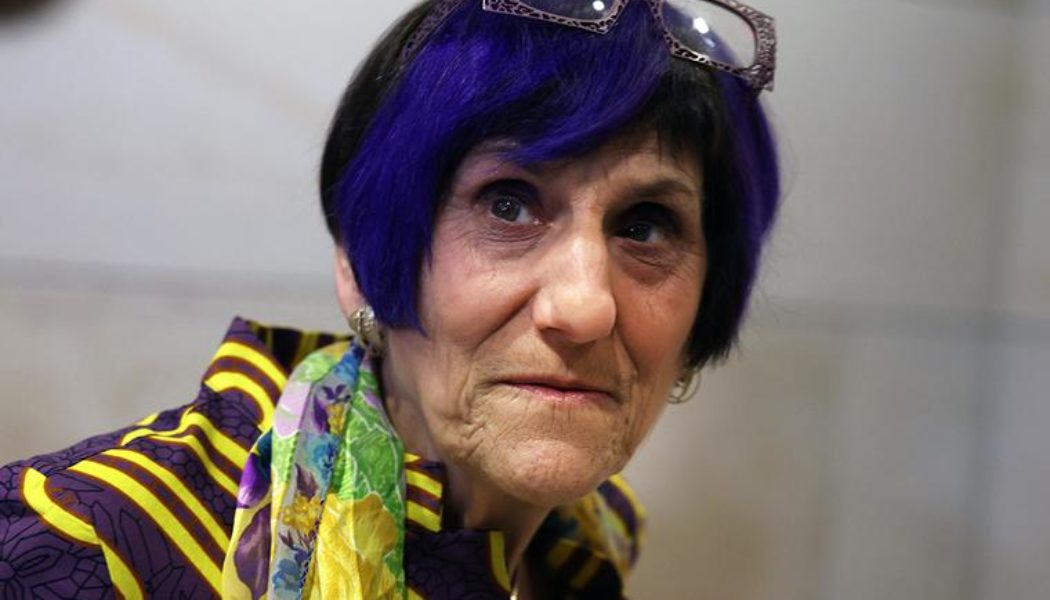 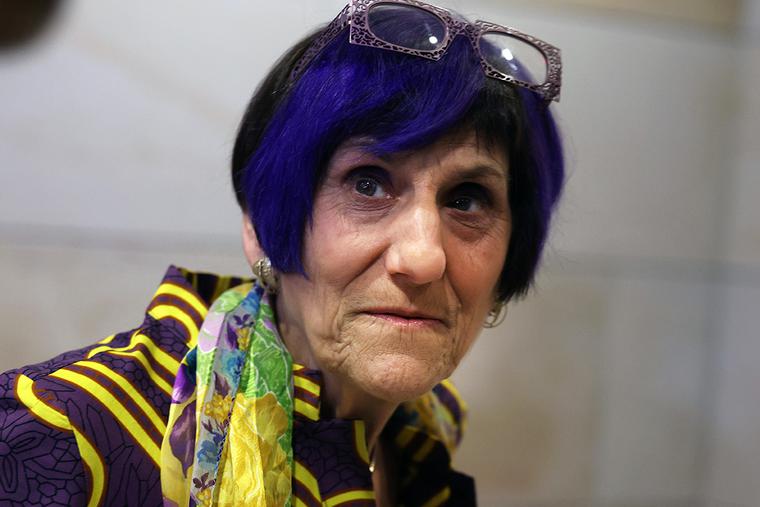 Sixty Catholic House members released a “Statement of Principles” in response to the U.S. bishops’ recent meeting discussing “Eucharistic coherence” and whether politicians explicitly and persistently advocating abortions have precluded themselves from fittingly receiving Holy Communion. My answer here to that Statement addresses three groups:

To group 1, I offer guidance. To groups 2 and 3, I offer questions and an invitation. To all three groups, I promise fairness, politeness and charity.

Space limitations preclude a more thorough answer here, so I will devote a full hour to discussing this document this Friday at 5pm Eastern, on my daily radio talk show, “The Catholic Current” via The Station of the Cross and the iCatholicRadio mobile app. (The audio will be available after 6pm Eastern on all podcast platforms and may well extend beyond the broadcast hour.)

To the readers of the Statement

People who read the Statement with suspicion might say, “It sounds nice, but it just can’t be right. I don’t see how it fits with what the Church has always taught.” To them I say, “Let me help you with that.”

People who read the Statement with sympathy might say, “This sounds more than reasonable — it speaks with a concern for mercy and compassion that stirs my heart.” To them I say, “Let me help you with that.”

I can’t go through the statement line by line here. (I will do that on Friday.) For now, I can offer some lenses through which to read the Statement and offer some clues as to where the weaknesses are.

1. “As Catholic Democrats in Congress, we are proud to be part of the living Catholic tradition…”

Always be cautious when you hear “living tradition” — it’s akin to legal scholars speaking of the Constitution as a “living document.” In this context, “living document” connotes that the words on the paper mean not what they say, but whatever the reader of the document finds expedient at the moment. And “living tradition” connotes that we aren’t bound to honor or preserve tradition, but that we’ll do what we want while keeping only the name of the tradition. The “living” part is expedient change; the “tradition” part is that we’re keeping the brand name — e.g., “a school in the Dominican tradition.”

In contrast, composer Gustav Mahler said, “Tradition is not the worship of ashes but the preservation of fire.” A truly living tradition is kept alive when, with understanding and gratitude, people live what has been handed on to them and preserve that tradition intact for the next generation.

2. “…a tradition that unfailingly promotes the common good…”

The common good is praised often by advocates of social justice. The phrase has a place in Catholic social teaching, but it certainly doesn’t mean what most people think it means.

Most often, the context suggests that the common good is the result of a utilitarian moral calculus, a conclusion of what is “the greatest good for the greatest number of people.” My summary critique of utilitarianism: “You start by crunching numbers, and end by crunching people.” Innocent people are crushed for “the greater good” that they neither consent to nor share in. In fact, the Catholic position is that the common good is God — what is best for each and all is God himself.

All of our striving — and all of our individual, communal, public and private actions — ought to facilitate virtue and holiness in this life so that we may enjoy beatitude in the next. Properly understood, the common good cannot possibly tolerate, much less advocate abortion.

3. “In all these issues, we seek the Church’s guidance and assistance but believe also in the primacy of conscience.”

In this context, “primacy of conscience” can serve as an even bigger loophole than “living tradition.” A careful placing of the word “but” in the statement above makes the loophole a six-lane highway aimed away from the Church.

I’ve written extensively about misunderstandings of conscience elsewhere. Here’s what conscience does not mean: Appeals to conscience is not a “mic drop.” It’s not a conversation-ender regarding moral evaluation and accountability, even though people often use it that way. “Because conscience!” is, at best, rooted in confusion; at worst, it is a sophisticated and sanctimonious way of saying, “Shut up!”

In contrast, “The man of conscience is he who never succumbs to indulgence, wellbeing, success, public prestige and the approval of public opinion at the expense of the truth.” (So says Cardinal Joseph Ratzinger, paraphrasing Cardinal John Henry Newman.)

The work of conscience is primarily the work of reason. The Latin roots of the word conscience (con scientia, “with knowledge”) confirm this. Reason makes a judgment of fact — “This is true; that is false.” That conclusion leads to a judgment of value — “This action is good and praiseworthy; this action is evil and blameworthy.” All of that takes place prior to emotions — or at least it should.

Reason (rightly exercised) and faith (rightly understood) do have primacy, inasmuch as one can’t do good and avoid evil consistently without them. At the same time, right reason and true faith preclude the use of the word “but,” when that word is used to separate the conscience from sacred Revelation entrusted by Christ to the Church he founded.

To the signatories and author of the Statement

Addressing the signatories of this Statement: Let’s talk about it. In the spirit of 1 Peter 3:15, write to [email protected] to set up an on-air conversation with me. Let’s talk about why you signed the Statement, and how confident you are that the Statement is true and truly Catholic. I promise to be fair, polite and charitable.

Addressing the author(s) of this Statement: Let’s talk about it. In the spirit of Matthew 5:37, write to [email protected] to set up an on-air conversation with me. Let’s talk about why you wrote the Statement, and how confident you are that the Statement is true and truly Catholic. I promise to be fair, polite and charitable.

What the U.S. Conference of Catholic Bishops’ debated last week, and what the advocates of the Statement hold, touch upon human dignity and divine sovereignty. There really is a truly Catholic way of getting this right, and no one can afford to get this wrong. I will be speaking of it repeatedly and at length on The Catholic Current.