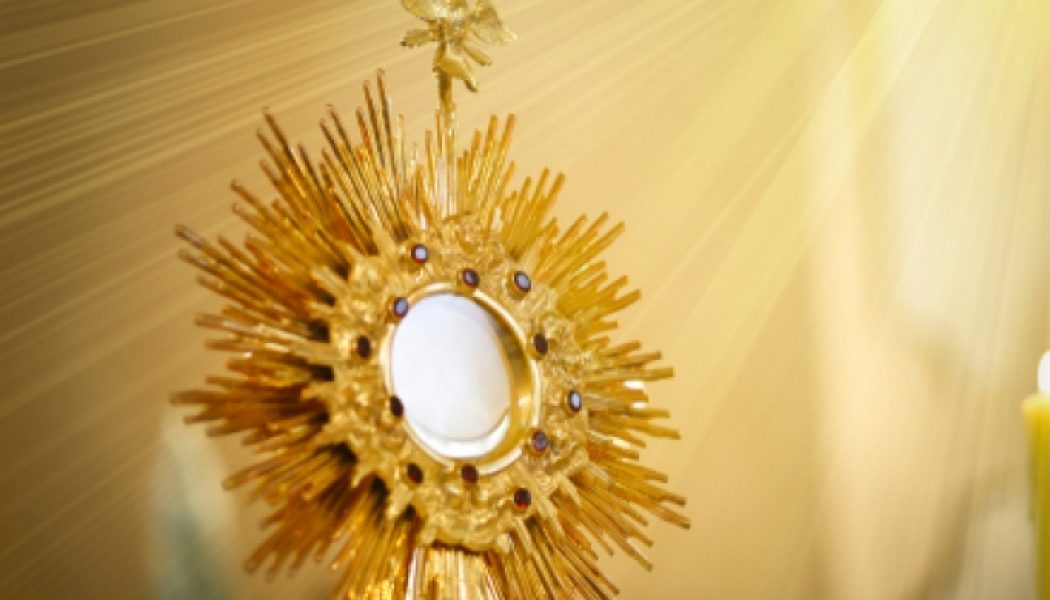 COMMENTARY: May 2020 be a year full of grace for everyone. We’ll all need it.

During and after the grim martial law period in the early 1980s, many freedom-minded Poles would greet each other on Jan. 1 with a sardonic wish:

“May the new year be better than you know it’s going to be!”

As 2020 opens, that salutation might well be adopted by Catholics concerned about the future of the Church, for more hard news is coming. So let’s get some of that out of the way, preemptively, before considering some resolutions that might help us all deal with the year ahead in faith, hope, and charity.

Financial scandals in the Vatican will intensify. It’s been clear for some months now that the dam of secrecy, masking irresponsibility (and worse), is cracking. So expect more disturbing revelations about corrupt self-dealing, misuse of charitable funds, stupid investments, and general incompetence behind the Leonine Wall.

Vatican diplomacy will continue to disappoint. And the disappointed will include all who care about the human rights the Church proclaims in its social doctrine. Over the past six years, Holy See diplomacy has failed in Syria, Russia, Ukraine, Burma, Cuba, China, and Venezuela. 2020 seems unlikely to see a more robust Vatican defense of human rights. But it will likely witness more extreme Vatican positions on climate change and migrants; that absolutism will help shrink the space for devising a reasonable approach to these issues, as it’s done in the past.

A report on the career of Theodore McCarrick will likely be issued by the Holy See. The report will please no one. Amidst the cacophony that will follow its release, it will be important to remember three salient truths about this tawdry business: Psychopaths fool people, even wise and holy people; McCarrick was a psychopath; and McCarrick fooled lots of people for decades, including his many former friends on the port side of Catholicism in the U.S. and throughout the world.

Aggressive and politically motivated state attorneys general will continue to issue reports on historic sexual abuse cases. The response from cowed Church leaders will be tepid, at best. And what will get lost again — as it got lost after the now-paradigmatic Pennsylvania attorney general’s report — are two realities ignored by too many media outlets, too many institutions with responsibility for the safety of the young, and too many Catholics: that the Catholic Church today is arguably the safest environment for young people in the country; and that, from bitter experience, the Catholic Church has learned some things about creating safe environments from which the Boy Scouts, Girl Scouts, public schools, and public school teachers’ unions could all learn

And the suggested resolutions?

Resolve to be a missionary disciple at the retail level. Amidst these and other troubles, concerned Catholics constantly ask me, “What can I do?” To which I always respond, “Between now and next Easter, try and bring at least five disaffected Catholics back to Sunday Mass, and try to introduce at least one unevangelized person to Christ.” Retail evangelization is essential to authentic Catholic reform; it’s also deeply satisfying.  Let’s get on with it, irrespective of the troubles.

Resolve to limit your exposure to the Catholic blogosphere. In 2019, many Catholic websites went bonkers. There is no need to click on sites that specialize in all-hysteria or all-propaganda all-the-time. If you want reliable Catholic news, visit the websites of Catholic News Agency and the National Catholic Register. If you want sane commentary on the turbulent Catholic scene, go to the websites of Catholic World Report, First Things and The Catholic Thing. That’s more than enough for anyone. Limiting your blogosphere browsing to these sites, while ignoring the hysteria-mongers and propagandists, will lower your blood pressure while keeping you well-informed.

Resolve to intensify your prayer for the vindication of Cardinal George Pell. This innocent man’s false conviction will be contested before Australia’s High Court in the first quarter of 2020. Pray that justice is done, that Australia’s reputation as a country governed by the rule of law is restored, and that the cardinal is enabled to resume his crucial role in Catholic affairs.

Resolve to deepen your spiritual life by serious spiritual reading. A good place to be start would be a recently published book by Archbishop J. Augustine DiNoia, Grace in Season — The Riches of the Gospel in Seventy Sermons.

Resolve to thank the good priests and bishops you know for their service. They deserve it.

George Weigel is the distinguished senior fellow and William E. Simon Chair in Catholic Studies at the Ethics and Public Policy Center in Washington, D.C. Weigel’s column is distributed by the Denver Catholic, the official newspaper of the Archdiocese of Denver.