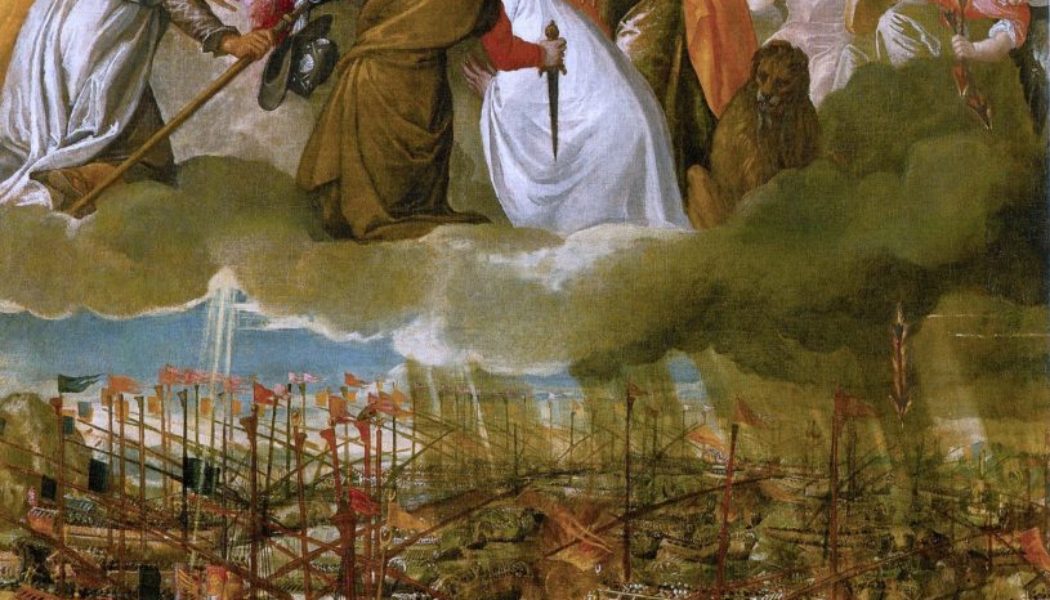 There appear many reasons for discouragement these days for traditionally minded Catholics. Ad orientem prayer faces dark times in many places. Latin in the liturgy seems more ancient than ever (despite Vatican II’s calls to the contrary). Gregorian chant, not heard in years in most places, anticipates no reunion tour. Given that today’s Roman Rite “embrace[s] one and the same tradition” as the Tridentine Missal (see General Instruction of the Roman Missal, 6), these are challenging times for the postconciliar Missal.

A quick glance around the web, the blogs, and print matter only exacerbates the mood—these seem to report only bad news. The hierarchy governs too ideologically, we read. Liturgical abuse garners the most glaring headlines (“You saw the guitar blessing? There was more to that Mass that you missed” [Catholic News Agency, February 23, 2002]; “Priest who offered Mass on inflatable lounge chair in sea: ‘I was perhaps imprudent’” [Catholic News Agency, July 27, 2022]). A new and painful front in the liturgy wars has opened.

Thus, it’s not difficult to discern why so many (including myself) are demoralized. Unfortunately, we often add to the fire by contributing our own opinions and complaints. Certainly, it’s important to voice our concerns about the liturgy and the life of the Church (as I am doing now!). But too often—as a review of liturgical headlines and commentary show—liturgical entries focus on the bizarre, the sad, and the disheartening.

Is it possible to move beyond this current state of affairs—a way to win the newly ignited liturgy wars? Indeed, there is: by acknowledging two fundamental liturgical truths.

The first is to situate the current crises in their proper context. At bottom, the debates and decisions about the liturgy should come down to whether or not our rites manifest God’s glory to today’s world, and how well or not they allow today’s men and women to access God through them. Does the minister’s ars celebrandi answer this call? Do ad orientem, Latin, and chant meet these needs? Do guitar blessings, Mass in the water, or the myriad of ministerial oddities that “expresses a poorly concealed mania to be the center of attention” (Pope Francis, Desiderio Desideravi, 54) do justice to both God and today’s man?

If I can paint a picture in your mind’s eye, imagine the scene from the Sistine Chapel ceiling depicting the creation of Adam. In it, God the Father and Adam the son are fingertip to fingertip—or nearly so. At Adam’s creation from the Father’s hands (that is, the Logos and Spirit), man was in communion with God, sharing his life and reflecting his image. But with sin, Adam withdraws his hand from God, disfigures himself and all creation, and finds sorrow and death in this world. Christ—who on the one hand is God and on the other hand is man—reconnects heaven and earth. His work is carried on today in the liturgy, a ritual celebration that is as fully divine and completely human as Christ himself.

In short: the real reason that the liturgy, the Mass, the sacraments, and the sacramentals matter so much is that they continue the work of Christ, putting us face to face (even “mouth to mouth,” the etymological meaning of ad-oration) with God. Get the rites right, and God appears so that we can unite ourselves to him; get the rites wrong, and God remains obscure to us, and our recreation into his image and likeness is thwarted.

This leads directly to the second fundamental truth of the liturgical life, one that is too often forgotten in most liturgical commentary, but one that must be seen clearly in the midst of our liturgical thinking: namely, that the end game of the liturgy, the true victory, is divinization.

What is divinization? It is becoming by grace what Christ is by nature: God. When the dioceses of the United States began their three-year period of Eucharistic Revival back on the Solemnity of Corpus Christi of this year, St. Thomas Aquinas reminded the Church in her Office of Readings for the day that “Since it was the will of God’s only-begotten Son that men should share in his divinity, he assumed our nature in order that by becoming man he might make men gods.” Along these same lines, Pope Benedict XVI recounts a conversation between St. Augustine and the Eucharistic Christ: “I am the food of grown men; grow,” Augustine hears Christ say, “and you shall feed upon me; nor shall you change me, like the food of your flesh, into yourself, but you shall be changed into me.” Pope Benedict concludes: “It is not the eucharistic food that is changed into us, but rather we who are mysteriously transformed by it.”

True victory in the liturgy wars is not, then, ultimately which rite overcomes the other; which direction the Eucharistic Prayer is said; which language the dialogues of the Mass take—even though these are the necessary ballistics in the battle. Rather, it is our transformation into something even greater than Adam was in the garden before his fall.

Unfortunately, divinization is one of the casualties of most liturgical news and commentary today. When was the last time you read a headline (and went on to read the story): “Divine and Indestructible Life Now Available Through the Liturgy”? If the liturgical life will attain full maturity—in the world, in the Church, and in each soul—liturgical teaching, governance, practice, and commentary must focus their full force on our transformation into God, which is the greatest way that we can honor and worship him. “The glory of God,” St. Irenaeus famously says, “is man fully alive.”

Don’t, then, let us become casualties of the ongoing liturgical fights—even while we acknowledge the essential place of the liturgy and its rites in our lives. But let us keep our eyes fixed on the true prize: liturgical transformation into Christ, the true man.

Image Source: AB/Wikimedia. Allegory of the Battle of Lepanto, by Paolo Veronese (1528-1588)