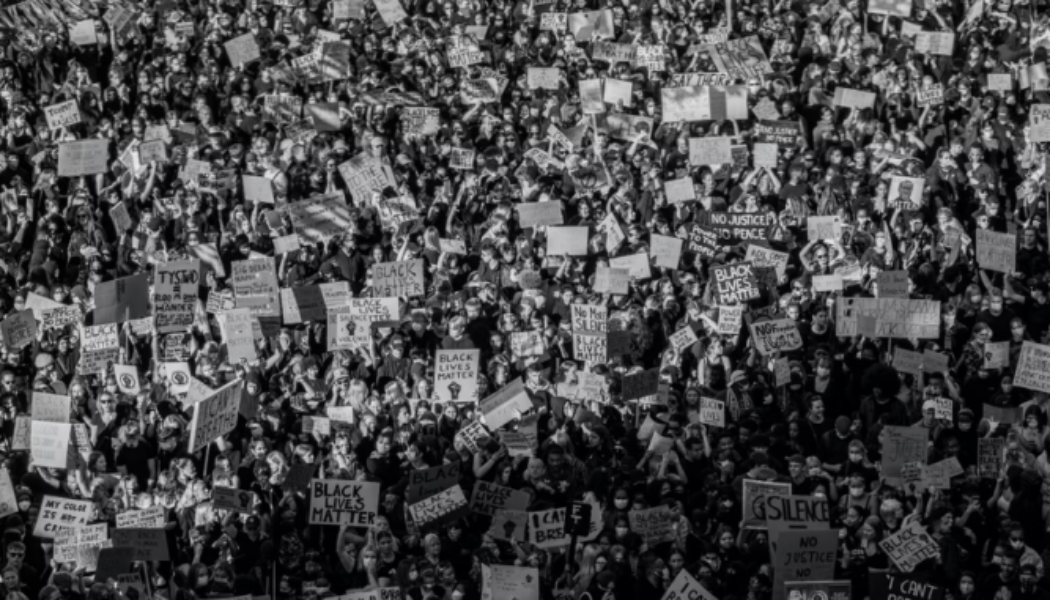 Why have people become so crazy when there is so much information and so many experts?

To answer, we need to know the basic understandings people rely on. These are evidently leading them astray. So here are some that now dominate public discussion:

• Scientism. This tells us that modern natural science is our only source of authoritative knowledge. If we want to understand man and society, we should be scientific and rely on statistics, simple causal explanations, mathematical modeling, and the like.

• Hedonism. Preferences can be observed and measured. Since we want to be scientific, we should take them as a guide rather than some broader and less concrete idea of the good.

• Technocracy. Accordingly, doing what scientific experts say will let us satisfy our preferences as much and as equally as possible is now considered the uniquely rational approach to human life.

These views have a lot to be said for them, at least from the standpoint of those who govern us. First, they seem clear and simple. If government today were based on something like natural law or the good of man, there would be endless arguments about just what they require.

In contrast, technocracy provides what seems a straightforward way to decide what government should do: promote equality and prosperity—along with related goods like safety and environmental protection—in the most technically effective way possible. To that end, experts should guide all aspects of life.

This last point is extremely important, because it gives our rulers an easy way to justify unlimited power and open-ended privilege.

Since our rulers are experts, or act on the advice of experts, the authority of scientific expertise means we should obey them without question. To resist would be ignorance, obstinacy, bigotry, or mindless self-seeking rather than a legitimate exercise of freedom. So what they say goes, and they answer only to themselves. We saw such arguments a lot during the recent pandemic, and more recently with reference to parents who complain about what their children are being taught in school.

At the same time, our rulers’ wealth and other privileges can be justified on the grounds that incentives are necessary to maximize production and enlist the best experts in the task of governing. How big they should be is, of course, up to the experts. So maximum equal preference satisfaction turns out to justify unlimited economic disparities—without them, everybody will be worse off.

That line of thought is basic to the alliance between billionaires and bureaucrats that has dominated the world since the fall of communism. They rely on each other, so they support each other.

In spite of its evident advantages for our rulers, technocracy has serious weaknesses that will eventually destroy it. One is that the standard of maximum equal preference satisfaction is less clear than it seems.

People’s preferences clash, and when that happens some must be sacrificed to others. But it is impossible to measure and compare them by size. Who knows whether my love of sleep is bigger than your love of loud, all-night parties? And in any event the world is too complicated to predict the ultimate results of suppressing one in favor of the other. It’s not even possible to show that focusing on preference satisfaction makes people more satisfied than some other principle.

But that means there’s no reliable way to compute and maximize satisfactions. Experts can do studies that claim to provide an answer, but the answers will depend entirely on the assumptions they put into the studies.

Even so, one preference or the other must win. In the absence of a principled resolution, government will inevitably support preferences that support the system. Rested and focused workers benefit the system, so sleep will no doubt win over noisy parties.

In general, though, the effect will be that people will be discouraged from becoming housewives, independent thinkers, contemplative monks, or supporters of natural law as the basis for government. Instead, they will be pushed to become careerists, consumers, lifestyle hobbyists, and politically-correct nags—pursuits that fit more readily into a technocratic system.

So it turns out that the principle of equal preference satisfaction suppresses certain preferences. Notably, it rejects those that are directed toward the objects like God, family, and traditional community that normally inspire the most devotion. Devotion is disruptive, and why would a system run on industrial lines by billionaires and bureaucrats want disruption? But suppressing devotion also makes for a weak social order, and people eventually lose patience when they are told they can have what they want while being denied what they want most.

Another problem is that what science can tell us is limited. Ideally, scientific expertise is based on mathematical relationships among quantifiable observations. That is how it attains the objectivity and exactitude that make it irrational, for example, to dispute what scientists say about the distance of the earth from the sun.

The result is that scientism eventually tells us that we don’t have knowledge, only opinion and preference, because these are the things science can tell us about. But then these have to do duty for knowledge—they are all that is available—just as preference satisfaction now does duty for the good.

Technocracy thus ends up with the same attitude toward truth as toward beauty and goodness: all are in the eye of the beholder. Our picture of reality—what we think we know—is something we make up to please ourselves.

This is paradoxical, since modern science originally wanted to make knowledge more objective and reliable. But the consequences are real. As the Supreme Court said in Planned Parenthood v. Casey, everyone is now entitled to define his own reality: “At the heart of liberty is the right to define one’s own concept of existence, of meaning, of the universe, and of the mystery of human life.”

That is why, in the view of educated and responsible people today, a baby is only a baby if the mother says so, the mother is only a woman if she identifies as one, and two men make a married couple if that’s how they view themselves.

The problem is made worse by the tension within the technocratic view between human beings as resources and human beings as the creators of all values. The first means meritocracy—grading people by their usefulness to the system—while the second means an absolute right to define the world that turns each of us into a little god. And who can grade or make use of a god?

So a compromise is reached: people can be distinguished from each other, but only by purely technical criteria like academic certifications, and these must be equally distributed among all discernible social groups.

The result is that no one can define what a woman is, but if women don’t make up half of all fighter pilots, that’s wrong because they are not being treated as equal human beings.

Can such a regime last? It’s doubtful, but the logic of its principles is too relentless for moderation. A process that started with reforms most found rational has led to Drag Queen Story Hour. It will no doubt go farther.

It seems clear that the accumulation of contradiction and unreality will eventually bring the system down. Until then, we can expect more and more desperate attempts to shore it up. Already we see, at the highest levels, hysterical attempts to control thought and wild accusations of terrorism against large parts of the population.

The Church stands for reality, so she will inevitably be a prime target in the struggle. To deal with the situation, we need to hold fast to the realities she has always spoken for. And we must stand our ground and never compromise truth for the sake of an imaginary peace with its opposite.