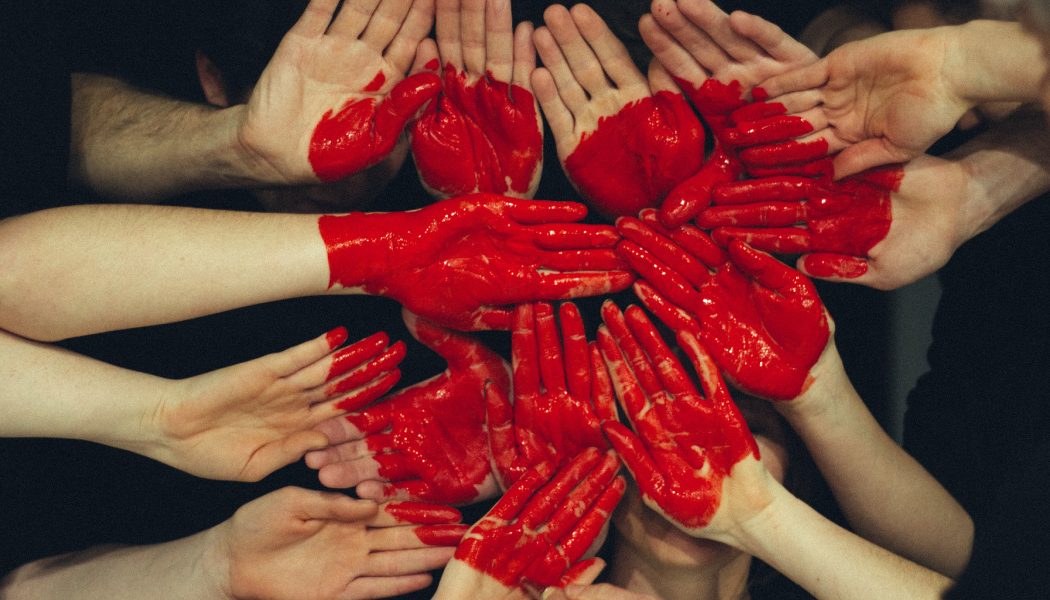 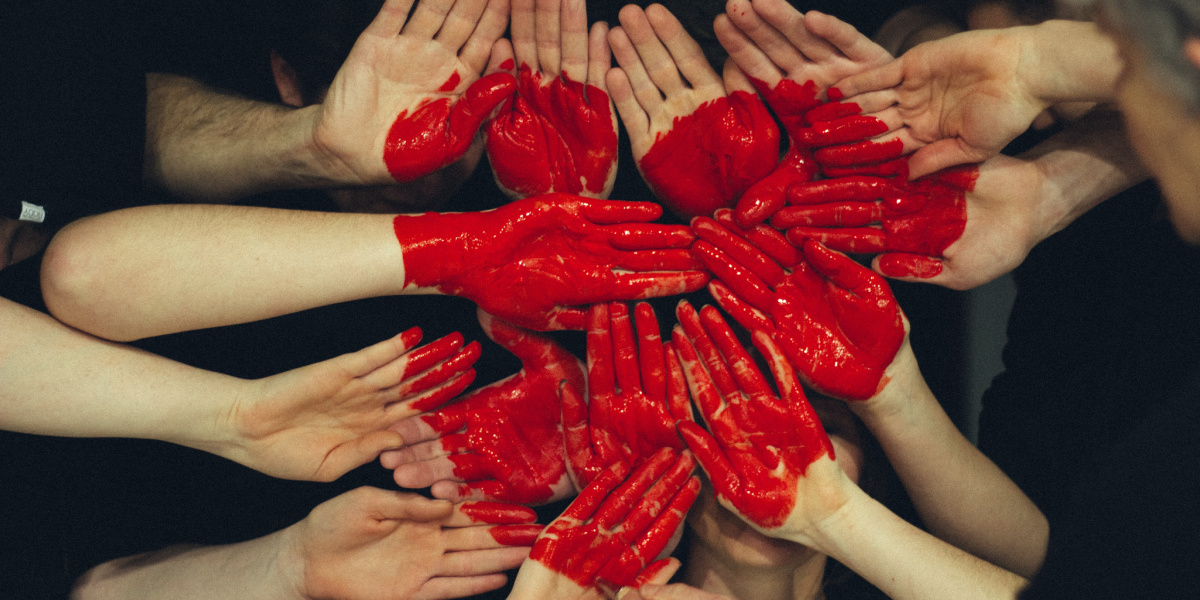 The first church was marked by the fact that the Christians had everything in common. There was no need among them.

Many people in today’s fast-paced world have, for any amount of reasons, become social outsiders, pariahs, outlaws. For this group Timothy and Monica Chang started a community in Jongli, a town in Taiwan.

God led Timothy to lay down his position as a pastor of one of the largest evangelical churches in the nation, and open the doors of his home to have a new family. In Jongli he met the poor, the despised and rejected, and with these people he formed a community called Hebron.

Today, the community of 200 is made up of poor people, mentally unstable, youth at risk, people who recently have come out of jail, but also rich people who decided to turn their lives around, as Joel News reports.

The people of the Hebron community opened their hearts and their homes to those who are at the end of their rope.

The people in Hebron learn to own their failures and limitations. They are taught that we redeem our weakness by embracing them as part of ourselves. And as they experience how Jesus embraces them, they start embracing Him. The sense of attraction that this ‘family’ creates on those that watch from the outside is quite magnetic.

‘Son of Man’ is another one of these communities. They are located in the hills outside Taichung.

They are a self-contained people who raise their own animals, grow their own food and are housed in yurts (Mongolian tents) made entirely of recyclable materials. They invite anyone who is not able to cope with life to join them and allow them to see another possibility, another way to function and share life. They communicate their ethos through poetry, writings, and beautiful music. ‘Son of Man’ is truly a place where people can learn to live again.