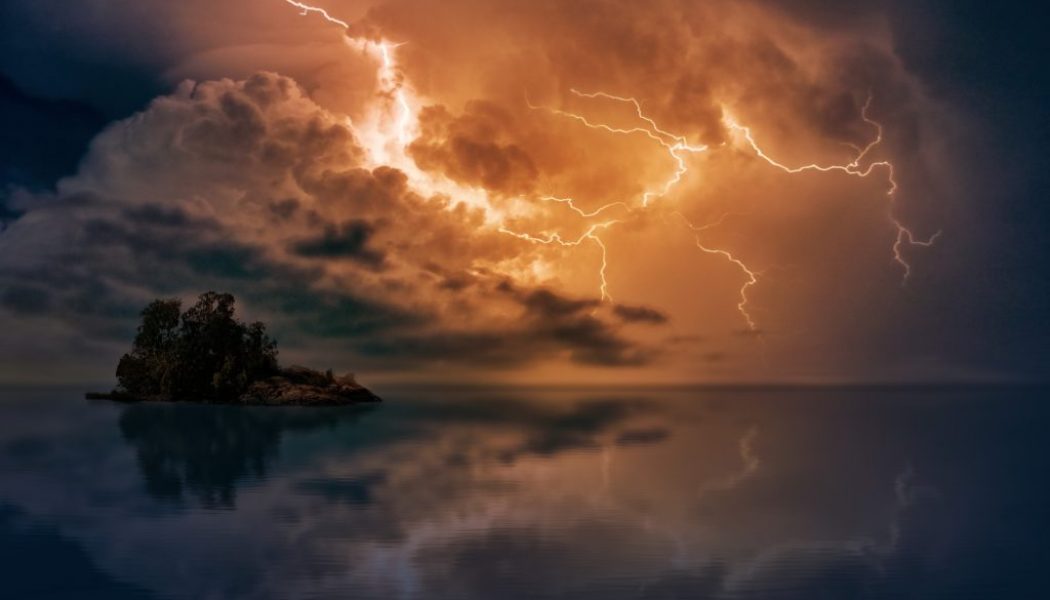 The world loves the peaceful Jesus: the Christmas baby in the manger, the wise and humble teacher of the Sermon on the Mount. Gentle Jesus meek and mild … or so we think. But a careful reading of the Gospels reveals someone who seems at times to go out of his way to provoke his listeners. If Jesus was such a great man of peace, why did his life generate so much turbulence? Why was he murdered? Why is there still so much controversy about lifting up his name in public?

Matthew’s gospel tells of a pivotal moment in Jesus’ ministry. It happened when he called his disciples together, giving “them authority to drive out impure spirits and to heal every disease and sickness” (10:1). What an incredible day that much have been for twelve ambitious men. It was what they had been waiting for–the dramatic action that would inaugurate the coming kingdom. When Jesus took his rightful place on the throne, they would be elevated to positions of power. Surely it was time to break out the champagne!

He was not sending them to a party, nor was he launching a victory march. Instead, he was sending his disciples out like sheep among wolves. Brother would betray brother, fathers would turn against their children, and children would rebel against their parents. Any semblance of peace would be destroyed:

Jesus refused to make peace with the status quo. He would not paper over the world’s ills. He intended, instead, to overthrow the reign of sin and death in order to restore the world to God. His mission then and now is to bring nothing less than true shalom to those who belong to him.

No wonder there is such fierce opposition to the gospel! That’s why we who are called by his name should also expect turbulence. Promising his disciples that they would be hated because of their allegiance to him, Jesus reminded them that a “student is not above the teacher, nor a servant above his master” (Matthew 10:24). But those who would lose their lives for his sake, he said, were the ones who would find life.

Here are the greatest geek gifts ever created by mankind!. If you have a remote that has stopped working. • nordic home office equipment, setups, furniture and more.