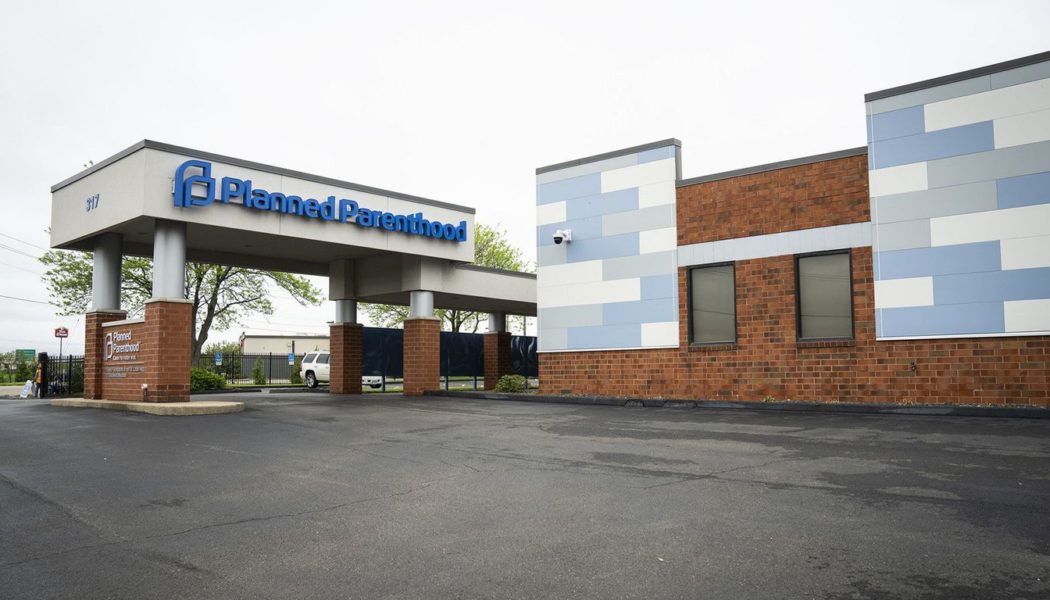 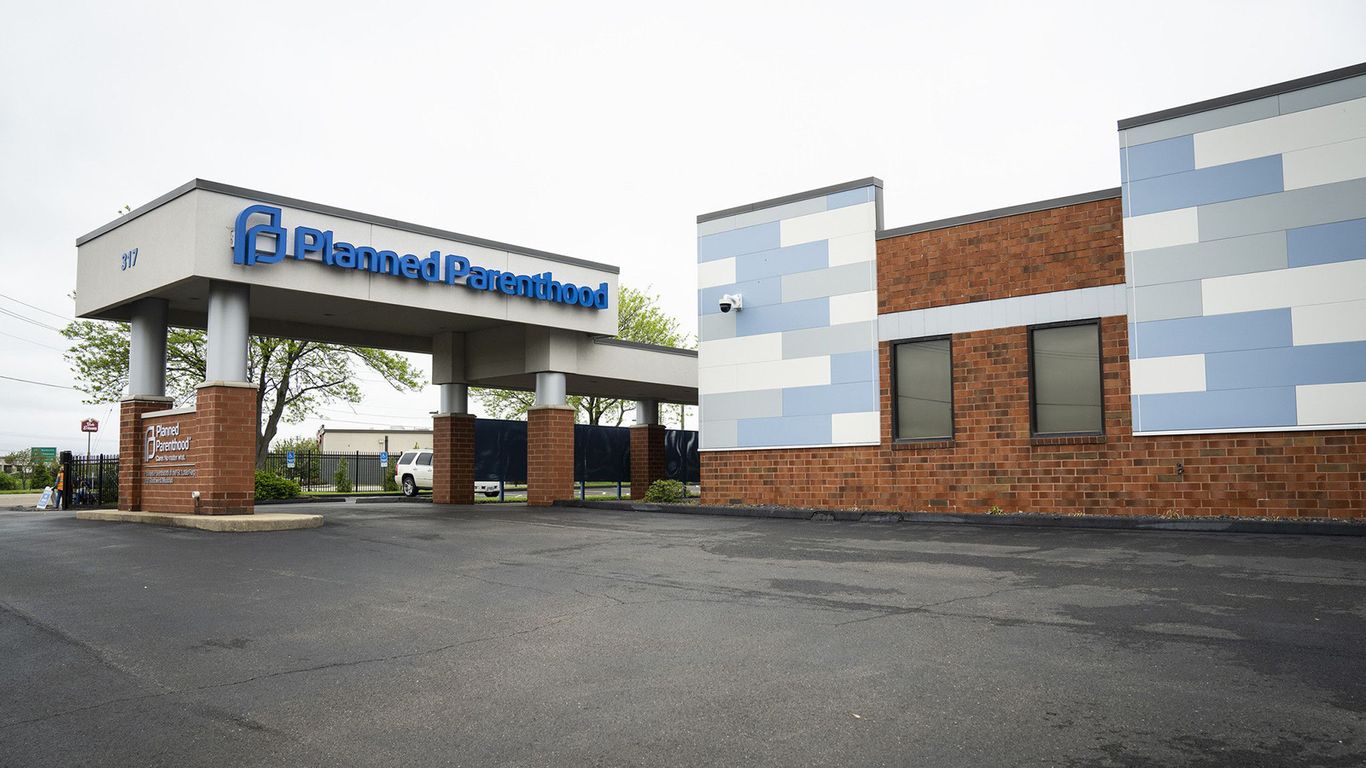 Multiple clinics that provide abortions closed down Friday in the immediate aftermath of the Supreme Court’s ruling that will end federal protections on abortion.

Driving the news: The Supreme Court issued a ruling Friday that overturns Roe v. Wade, making it so states can legally regulate or ban abortion.

The big picture: There are at least 13 states with “trigger laws” that will immediately outlaw abortion, which means more than a quarter of nearly 800 clinics will shut down, CBS News reports.

Here’s a running list of clinics that closed their doors in the wake of the decision.

Arkansas: Planned Parenthood Great Plains (PPGP) said that it has paused all abortion services in Arkansas.

Texas: Whole Woman’s Health — which runs four clinics in Texas — said it will stop providing abortions in Texas after the ruling, the Texas Tribune reports.

Wisconsin: Planned Parenthood in Wisconsin halted all scheduled abortions at its clinics in Madison, Milwaukee and Sheboygan on Friday, the Associated Press reports.

Go deeper … Where abortion will be illegal with Roe v. Wade overturned

This story will be updated as more clinics close.