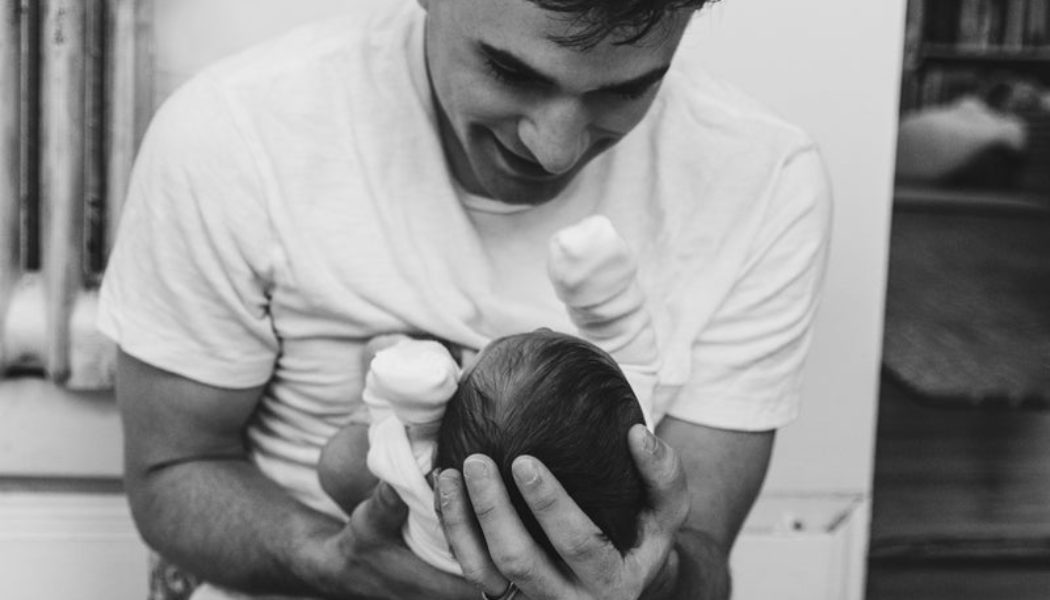 As a group of us exited the Los Angeles Cathedral, he was standing there temporarily separated from his fellow post-Dobbs protesters, holding perhaps one of the more pathetic pro-abortion signs I can remember.

There’s no shortage of embarrassing slogans and signs at any given abortion rally, from the absurd to the blasphemous. “Forced Pregnancy is a violation of human rights” is an example of the former. To my knowledge, no one is proposing a law that forces anyone to get pregnant. And if an entire class of human beings is denied the most fundamental of rights—the right to live—then your appeal to human rights is bankrupt.

Then there’s the blasphemous, such as the increasingly common (and theologically ignorant) sign, “If God can kill his son why can’t I kill mine?” Despite the cartoon caricatures that the pro-life movement is merely a religious one (it isn’t), such pro-abortion signs expose the reality that many of them recognize the spiritual war undergirding this debate, and have sided accordingly.

But back to the man on the sidewalk. His sign read, “ABORTION ON DEMAND WITH NO APOLOGIES.”

Despite pervasive appeals to dire (and extremely rare) justifications for abortion such as rape and incest, his sign spoke to the true position animating much of the movement: No justification for any abortion should be needed up to the moment of birth. The child’s life has no worth unless she is wanted. No apologies needed.

My friend, a father in his late 30s, holding one of his newborn twin daughters, toddler, and other children trailing alongside, read this man’s sign then locked eyes with him. The protester looked at my friend then down and turned away. In another context, they might have talked sports or bands or graphic design. But in this context, the two very different conceptions of what it means to be a man were starkly drawn.

What has led the protester to hold that sign—whether he can articulate it thusly—is the widely accepted modern understanding that our duties are determined by our desires. This framework locates our liberation in part in the proud proclamation of sex without strings attached, empowering of all and beholden to none. Pregnancy, a literal attachment of child to mother, must be able to be severed at will, so the two adults might go on pursuing the pretense of their liberty.

The opposite conception of what it is to be a man is that what he wills should be determined by his responsibilities. In this conception, the body of a man points to his deeper and higher purpose of fatherhood: what sort of man he is meant to become, and for whom he will be responsible. Part of being a potential father then is to not put at risk the emotional well-being of a woman and the life of his potential child by engaging in casual sex, even if that means foregoing some of his fluctuating desires.

The Indecency and Emasculation of the Pro-Choice Man

At a minimum, a man advocating for abortion is profoundly indecent. In protecting her right to choose, he’s protecting his right (and the rights of other men) to be a cad. For all the talk of a woman’s choice, the normalization of abortion leads to many women feeling pressure, subtle or overt, to abort. The “casual” in casual sex implies that nothing need bind the two to one another and certainly not to the child they might create. For the woman to suddenly expect commitment and devotion from what was consensual but casual in this framework becomes unreasonable and even irrational.

But in a deeper way he isn’t only indecent but also emasculated, cut off from any true purpose or deeper meaning of manliness, divorced from his duties and unwilling to forgo his pleasure for the sake of the more vulnerable.

Men who don’t see the vital need for them as men, finding great joy and purpose in fatherhood and fidelity, won’t see much need for themselves at all. Cut off from their deeper purpose, they more easily drift into contrived ones, such as standing on a sidewalk—not protecting women or children—but protecting his ability to reject both. No apologies.

In destabilizing the norms of marriage and chastity, the sexual revolution has fostered in men both predation and emasculation, prompting a callous self-protection in women, and rebellion in children. The pro-abortion movement looks at all this chaos and has little more to offer than more smashing of the patriarchy, more abortion, more destruction. If this revolution led us here, we might question whether it will lead us out.

Perhaps it’s time to be constructive—to remember and restore a positive, deeply meaningful vision of fatherhood (biological or spiritual) to which each man is called.

The man on the sidewalk seemed to express a flicker of shame at the recognition of a good father. He has been hoodwinked, along with many women, by a drumbeat of propaganda distorting and destabilizing our conceptions of man and woman and corrupting our ability to see the true good of both. The indecent and emasculated pro-choice conception of manliness is what we need to smash. May good fathers lead the way. Our society is in want of manliness, not in excess of it.