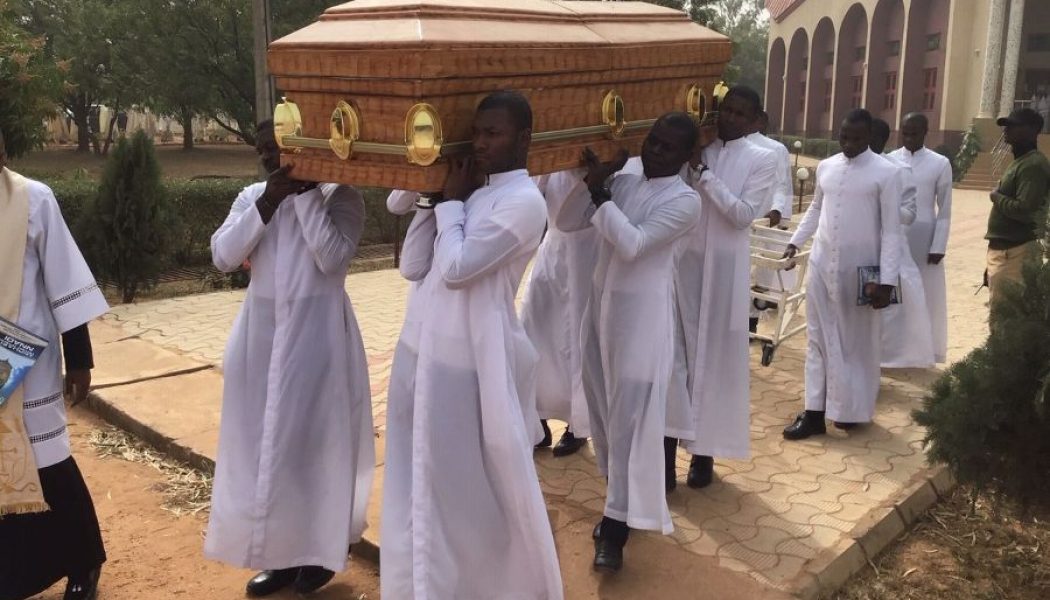 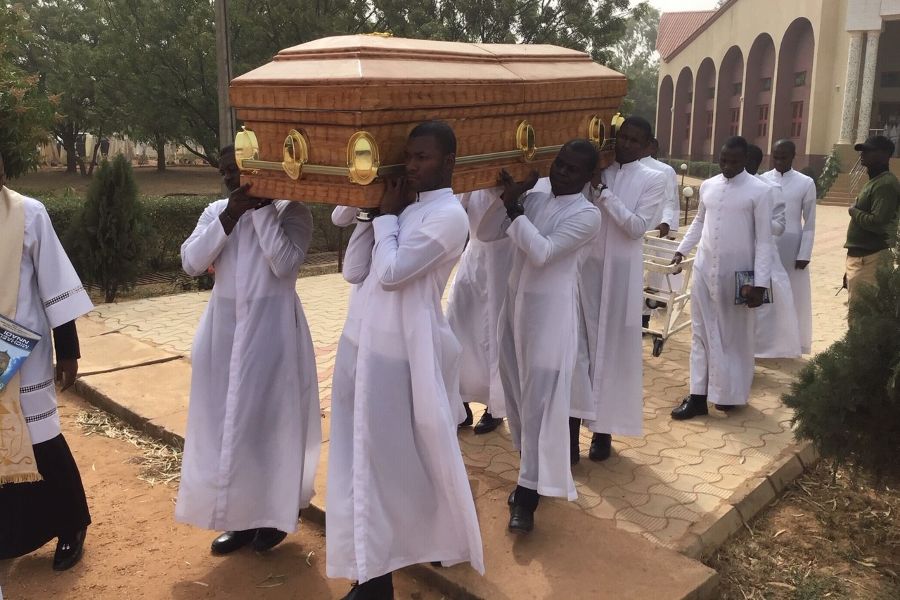 The religious freedom report also called attention to the use of surveillance based on artificial intelligence and facial recognition technologies by authoritarian governments that violate religious freedom, particularly in China, where the state has employed such technologies in its mass internment of mostly Muslim, ethnic Uyghurs.

The report documented an increase of “sexual violence used as a weapon against religious minorities — crimes against women and girls who are abducted, raped and forced to convert.” It included a case study of Pakistan, where young Christian and Hindu girls have been abducted by Muslim men.

Aid to the Church in Need (ACN) found that persecution, hate crimes, and religiously motivated violence were worst in 26 countries, including India, Myanmar, Iran, Malaysia, and North Korea.

Thomas Heine-Geldern, president of ACN International, said that the international community’s response to violence based on religion, and religious persecution in general, “can be categorized as too little too late.”

“Today discrimination and persecution on the grounds of religious belief is a growing global phenomenon,” he said.

“Behind the violent conflicts, whether in Syria, Yemen, Nigeria, the Central African Republic or Mozambique — to mention only a few countries — are those in the shadows who, manipulating the deepest convictions of humanity, have instrumentalized religion in the search for power.”