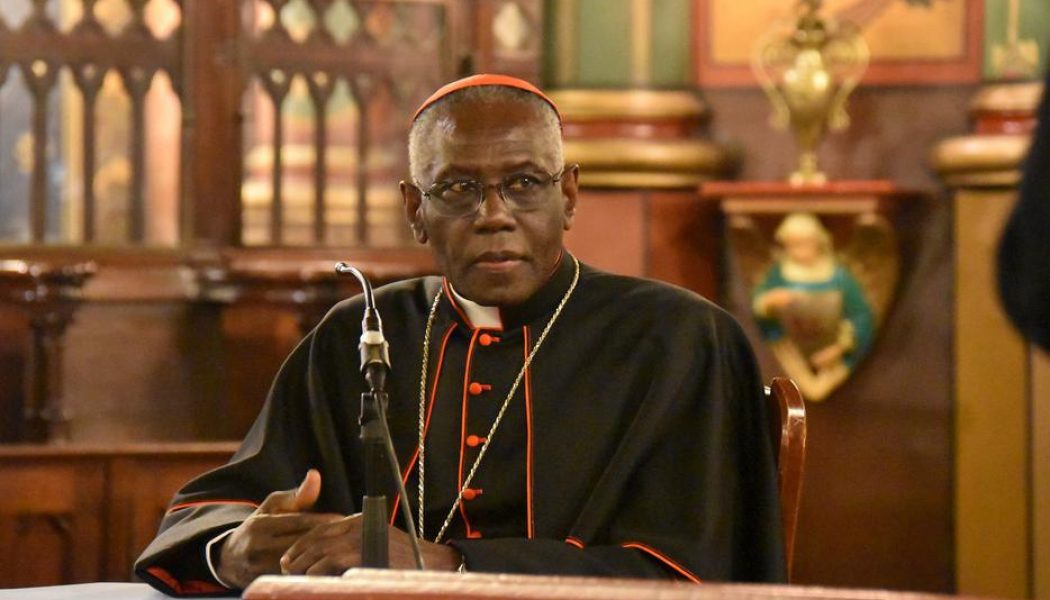 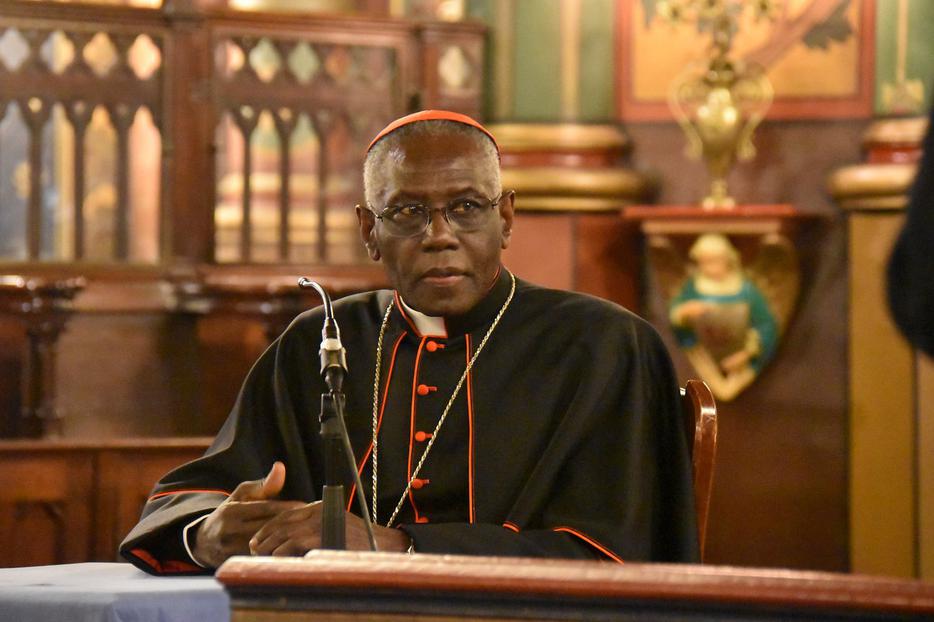 An attacker armed with a knife killed three people at a church in Nice and wounded others, the mayor of the French city said Thursday.

VATICAN CITY — Vatican Cardinal Robert Sarah said Thursday that the West must wake up to the threat of Islamism after three people were killed at a French church by an attacker shouting “Allahu Akbar.”

The Guinean cardinal wrote on Twitter Oct. 29 that “Islamism is a monstrous fanaticism which must be fought with force and determination.”

“It will not stop its war. Unfortunately, we Africans know this all too well. The barbarians are always the enemies of peace,” the prefect of the Congregation for Divine Worship and the Discipline of the Sacraments wrote.

“The West, today France, must understand this. Let us pray.”

An attacker armed with a knife killed three people at a church in Nice and wounded others, the mayor of the French city said Thursday.

The incident took place at the Basilica of Notre-Dame de Nice Oct. 29 at around 9am local time, according to French media.

Christian Estrosi, Nice’s mayor, said that the perpetrator, who was armed with a knife, was shot and arrested by the municipal police. He described the incident as a terrorist attack.

He said in a video posted to Twitter that the attacker repeatedly shouted “Allahu Akbar” during and after the attack.

Estrosi wrote on Twitter that two of the victims were killed inside the basilica. He paid tribute to the church’s guardian who he said was “so appreciated by the parishioners.”

The attack in Nice follows the beheading of a Paris school teacher, Samuel Paty, in an Islamist terror attack earlier this month.

The day after the murder in Paris, Cardinal Sarah tweeted that he was praying in Rome “for martyred France.”