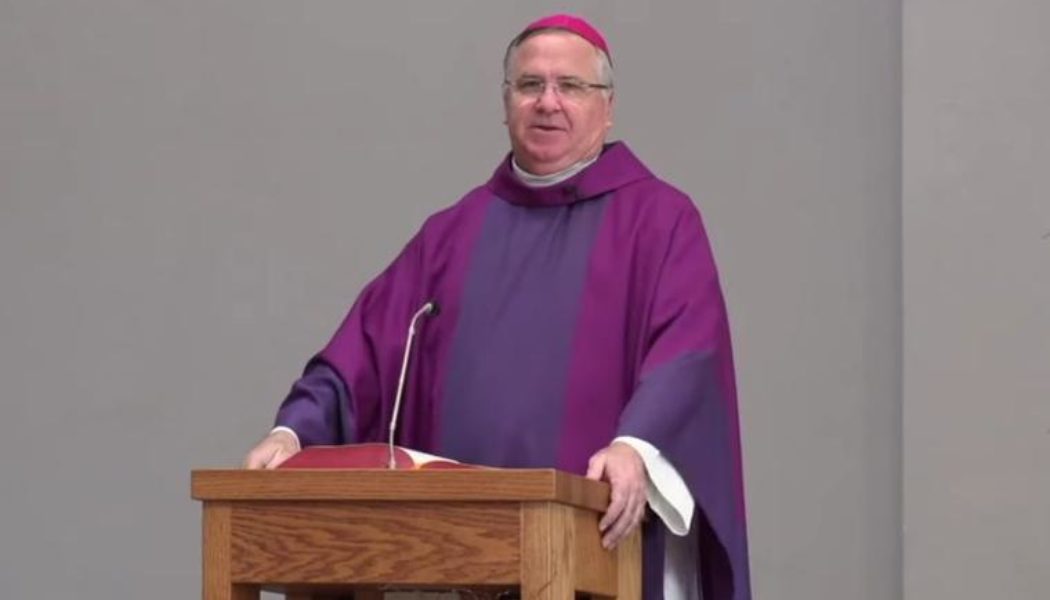 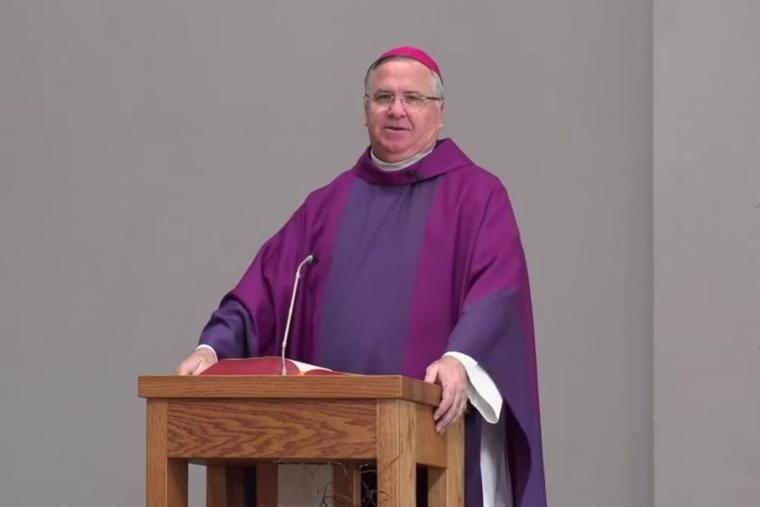 The diocese also shared that Mary is the third of Dolan’s eight siblings to die by suicide, ‘underlining his urgent plea to get mental health ministry underway in the Diocese of Phoenix.’

PHOENIX, Ariz. — After announcing Bishop John P. Dolan lost his sister to death by suicide, the Diocese of Phoenix on Wednesday renewed his “urgent plea to get mental health ministry underway.”

“Our hearts are breaking as we make known the loss of Mary Elizabeth Dolan, youngest sister of Bishop John P. Dolan of the Diocese of Phoenix,” the diocese shared on its social media pages Oct. 19.

“Mary, who from her days in college suffered from mental depressive disorder, was found on Oct. 16th to have died by suicide,” the statement said.

The diocese also shared that Mary is the third of Bishop Dolan’s eight siblings to die by suicide, “underlining his urgent plea to get mental health ministry underway in the Diocese of Phoenix.” He also lost a brother-in-law to suicide.

Bishop Dolan, who was installed as the fifth bishop of Phoenix in June, announced plans to establish a Catholic mental health ministry in the diocese last month.

“There are lots of people who are dealing with loved ones who are in crisis,” Bishop Dolan, 60, told CNA Sept. 19. “It’s a quiet work of charity, and obviously they need all the help they can get.”

The bishop hopes the new office will “let people know that they’re not alone when it comes to mental health.”

Bishop Dolan explained in an interview with Phoenix TV station ABC15 in September that his brother Tom died by suicide at the age of 19, after struggling, unbeknownst to his family, with mental health disorders. Bishop Dolan also lost both his 27-year-old sister Therese and brother-in-law to suicide eight years later, during his third year of studies in the seminary.

“That was very hard for me because I was just not talking about it. We just didn’t,” he told ABC15.

The Diocese of Phoenix shared Wednesday part of the tribute Bishop Dolan made on his personal Facebook page to his sister Mary, who was a musician and mother of two children.

“As a child, Mary was active in sports and music and faith,” he wrote. “She continued with her spiritual journey which included a special devotion to The Little Flower, St. Therese of Lisieux.”

Mary had a career in the coffee house music genre, the diocese wrote.

“She was featured in many San Diego magazines and television segments and took her guitar on the road across the nation in order to spread her musical style. Unfortunately, Mary continued to struggle with depression and debilitating back pain which prevented her from continuing in her career,” Bishop Dolan wrote.

“I am convinced that the Lord who conquers all things is leading Mary to Himself. She is very much loved and very much missed. May she rest in peace,” he added.

The Phoenix Diocese said it is still considering applications for coordinator of the forthcoming office of Catholic mental health ministry.

If you or someone you know is having thoughts of suicide, please contact the Suicide & Crisis Lifeline at 988 or 1-800-273-TALK (8255) in the United States, or go to Suicide.org to find hotlines in other countries.