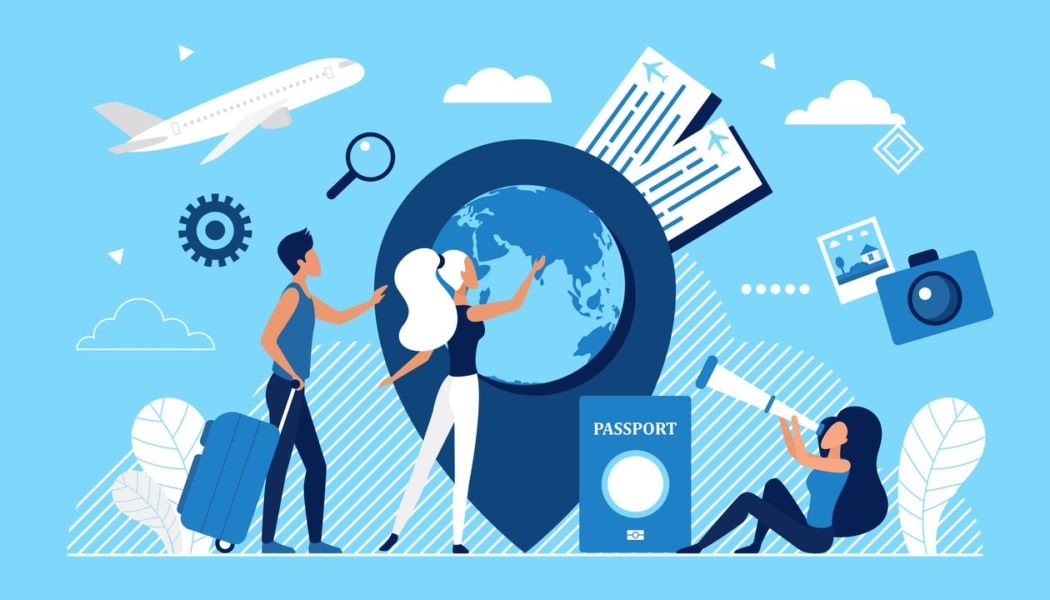 It’s a situation that’s becoming increasingly common: You’re waiting for your flight to start boarding, when the gate agent announces the plane is overbooked and some passengers will need to be bumped to a later flight. How does this happen, and what can travelers do about it?

Planes only make money when they are flying full of paying passengers, so airlines sell a small percentage of seats more than the aircraft allows, assuming that people will not show up because they missed their connecting flight, got stuck in traffic, or simply changed their plans.

Most of the time, the system works and there’s no need to bump anyone. But in 2022, airlines are overselling more flights, which means passengers are getting bumped more often too. According to recent statistics from the Department of Transportation, involuntary denied boardings occurred three times as often in the first quarter of 2022 compared to the same quarter 2018, before the pandemic.

There are a few ways to avoid being bumped against your will, but if you are removed from an overbooked plane, you’re owed certain compensations from the airline. Here’s everything to know about dealing with an oversold flight.

Airlines generally have systems when it comes to choosing who to bump. Passengers who checked in late (or last) and anyone without a confirmed seat assignment are first on the chopping block.

As such, checking in as soon as possible—even right when online check-in opens 24 hours before the flight—is best, says Mike Arnot, spokesperson for aviation analytics firm Cirium. If your boarding pass has “see agent at gate” printed under the seat assignment heading, that usually means you’re first in line to get bumped. Arnot advises pre-selecting a seat, even if you have to pay an extra fee or cash in airline miles for one.

Passengers with basic economy tickets may also be more vulnerable during an oversale than someone on a higher-paid ticket or with elite status. So if you don’t have flexible travel plans, you’ll want to make buy tickets in regular economy or higher.

When is it worth it to volunteer your seat?

Before resorting to involuntary removals, gate agents usually ask for volunteers to give up their seats, offering flight vouchers, gift cards, or cash as incentives. If these sound tempting, keep in mind that as with most negotiations, you shouldn’t accept the first offer. There have been reports of some airlines giving as much as $10,000 in cash gift cards for passengers to take a bump. While compensation that high can be rare, the lesson is clear: Travelers can typically squeeze a few thousand dollars out of airlines, especially if they need to bump more than one person from a single flight.

When negotiating your payout, ask about any restrictions for the voucher or compensation provided. Can it be used for international flights? Is it only for yourself or can it be used for others? When does it expire?