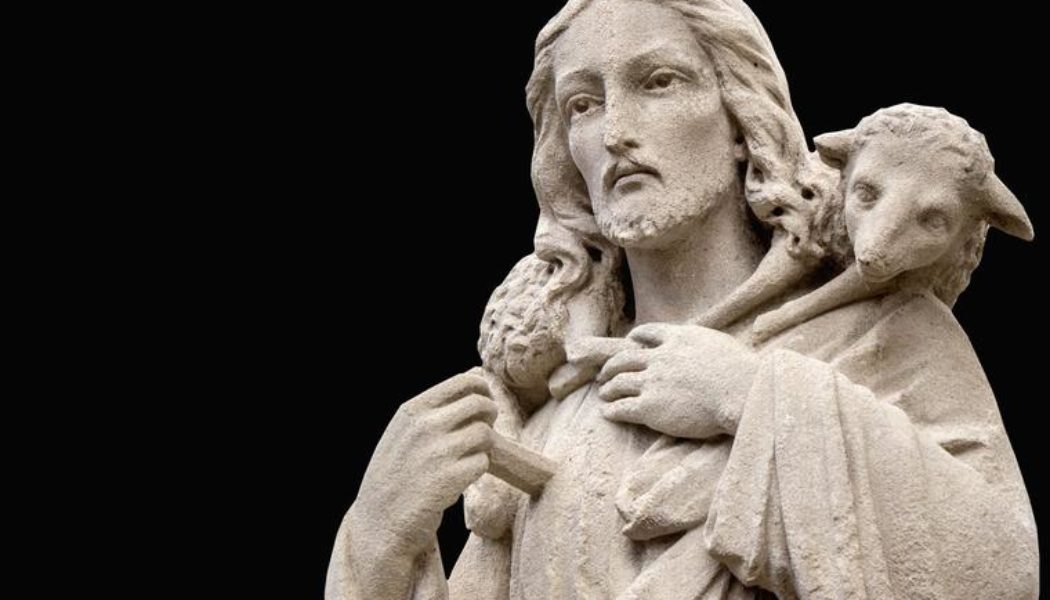 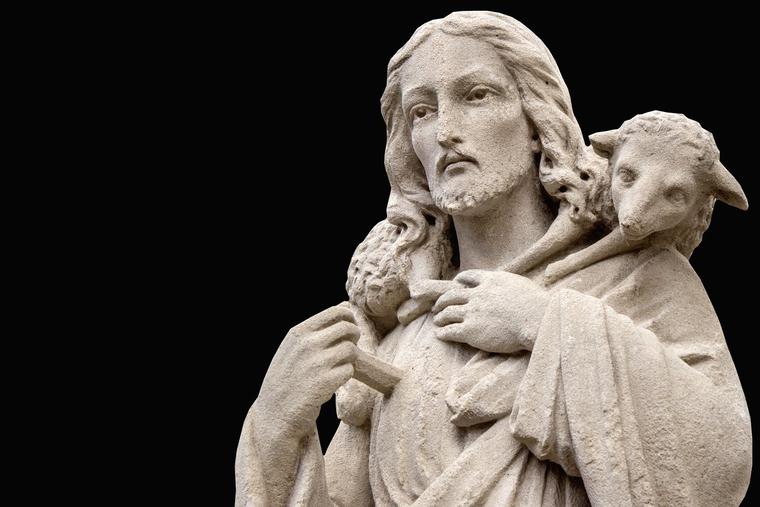 All ways do not lead to God. Learn his way and be set free. Get to know the real God.

If you’re going to reject God, at least reject him for the right reasons.

Let me tell you a story about a fictional letter Pope John Paul I wrote to G.K. Chesterton. Here’s what the Pope wrote:

What many people fight is not the true God, but the false idea they have made of God. A God who protects the rich, who only asks and demands, who is jealous of our growing prosperity, who spies continuously on our sins from above to give himself the pleasure of punishing us. Dear Chesterton, you know, God isn’t like that.

You know that he’s both good and just. The father of prodigal sons, who wishes them all to be not sad and wretched, but great and free and creators of their own destiny. Our God isn’t man’s rival. He wants us to be his friends.

He’s called us to share in his divine nature and in his eternal happiness. And he doesn’t ask anything excessive of us. He’s content with very little because he knows quite well that we haven’t got very much.

Dear Chesterton, I’m sure, as you are, that this God will make himself ever more known and loved by everyone, including those who reject him. Not because they are evil, they may be better than both of us, but because they look at him from a mistaken point of view.

If they continue not to believe in him, he replies, ‘Well, I believe in you.’

I’ve been a pastor for decades now, and I’ve not found one person ever to reject the true God.

Instead, what I’ve seen is that people reject who they think God is. A false image of him. Their own personal golden calf. And candidly, I think they reject even the thought of worshiping that God. And here’s the thing — so would I. I mean, if you’re going to reject God, just make sure you’re deliberately rejecting the God the Pope just described: good, just, loving, and wanting you to be great and free and his friend. Otherwise, you’re not rejecting God. You’re rejecting the “god” you invented.

No, it’s time for you to meet the real God, to ascend Mount Sinai to meet him face to face. Reject your worry and fear. Look with integrity at what is true and false. Accept what is right. Reject what is wrong.