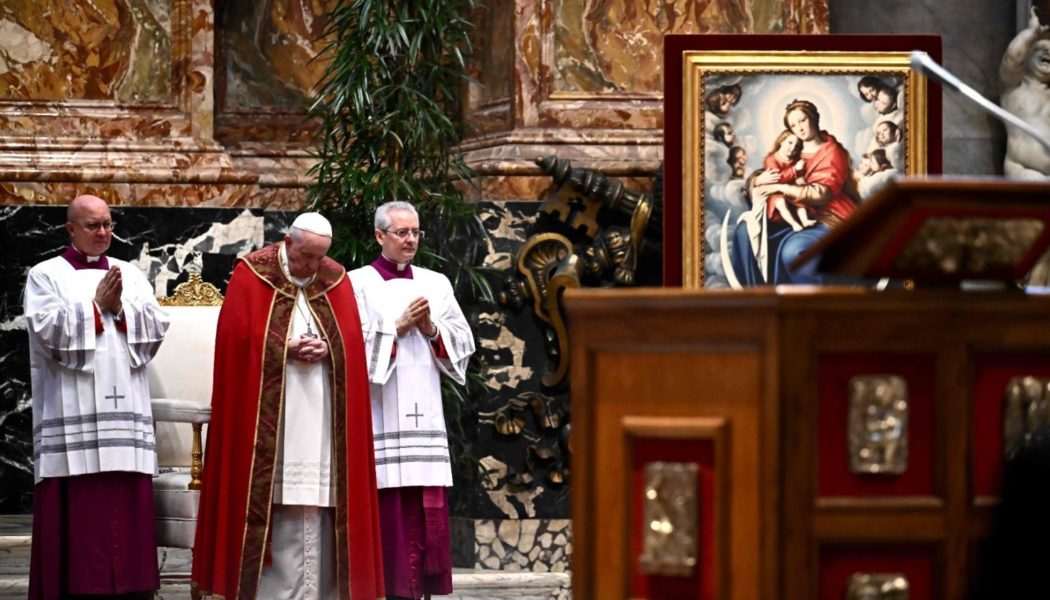 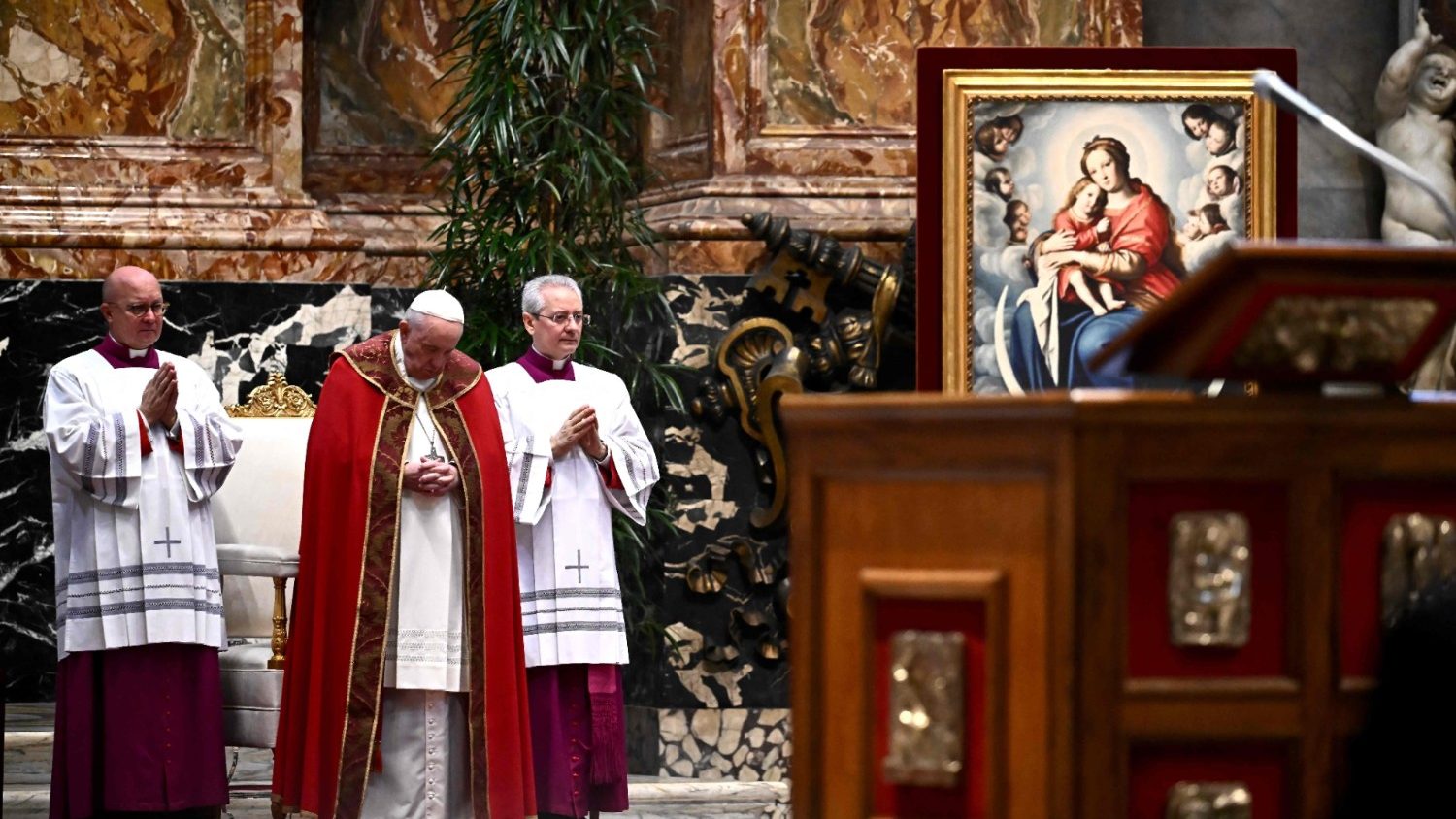 Presiding over Mass in St Peter’s Basilica offered in suffrage for the Cardinals and Bishops who died during the year, Pope Francis noted that two words struck him from the readings they just heard: expectation and surprise.

Beginning with the first word, the Pope noted that expectation expresses the meaning of life, “because we live in expectation of the encounter: the encounter with God, which is the reason for our intercessory prayer today”.

He explained that we all live in expectation, in the hope of one day hearing those words of Jesus: “Come, you blessed of my Father”.

Pope Francis urged those present to ask themselves, “How does my waiting go? Do I go to the essentials or am I distracted by many superfluous things? Do I cultivate hope or do I go on moaning because I value too much so many things that do not matter?”

As we wait for tomorrow, the Pope noted that we are helped by today’s Gospel. It is here, he continued, that the second word, surprise, comes in.

The Gospel, full of surprise

There is great surprise every time we listen to Matthew chapter 25, said the Pope. “It is similar to that of the protagonists, who say: “Lord, when did we see you hungry and give you food, or thirsty and give you drink?”

Through the phrase, “When did we ever…?” the Pope said, “the surprise of all, the astonishment of the righteous and the dismay of the unrighteous are expressed”.

In this same way, he continued, we would expect that the judgement on life and on the world will take place under the banner of justice, before a decisive tribunal that, sifting through every element, would shed light on situations and intentions forever. “Instead, in the divine tribunal, the only head of merit and accusation is mercy towards the poor and the discarded: The Most High dwells in the least, He who dwells in the heavens dwells among the most insignificant to the world”, said the Pope.

Let us not be surprised

“Let us also not be surprised”, urged the Pope. Reflecting  on the phrase, “When did they ever?”, Pope Francis noted that both the just and the unjust ask themselves this in surprise. “The answer is only one: the ‘when’ is now. It lies in our hands, in our works of mercy: not in polished analyses, not in individual or social justifications”.

Today, the Pope concluded, the Lord reminds us that death comes to make truth of life and removes all extenuating circumstances for mercy. Finally, the Pope noted that “the Gospel explains how to live the waiting: we go to meet God by loving because He is love. And on the day of our farewell, the surprise will be happy if we now allow ourselves to be surprised by the presence of God, who waits for us among the poor and wounded of the world. And he waits to be caressed not with words, but with the love of God”.