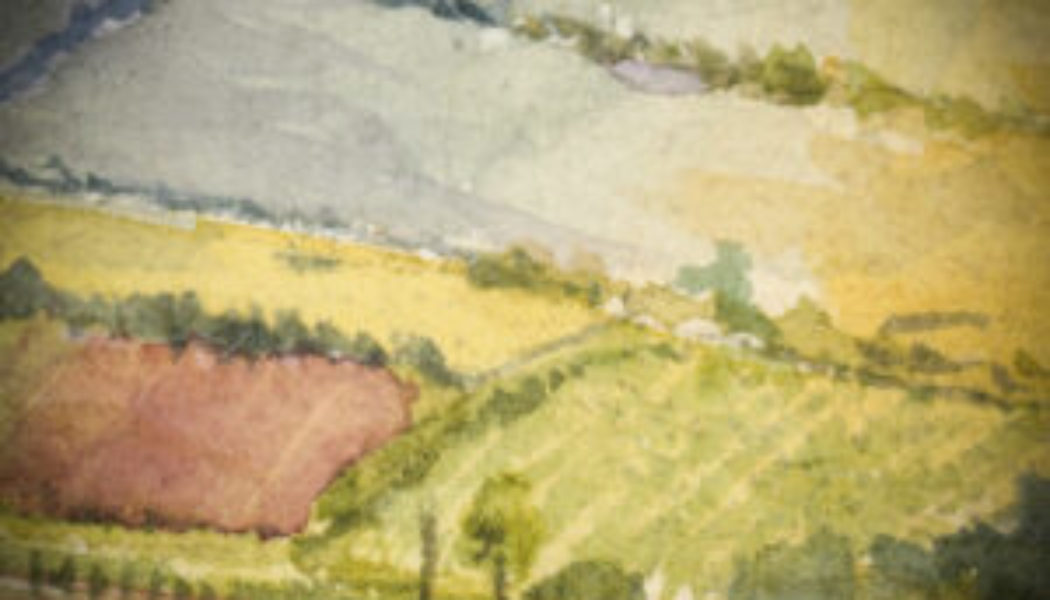 This piety carries with it certain negative obligations as well. Because all we are and have is the gift of God, we must not clutch at it too tightly: God can recall the gift when he will. Moreover, because God has created us, we must accept the conditions in which he did so; that is, we must accept both our duties absolute (towards God) and contingent (towards family, home, and country). Tolkien’s heroes are strongly bound by such unchosen obligations. Thus Samwise Gamgee, the true hero of The Lord of the Rings, remains unshakingly loyal to his Master, his family, and his own small corner of the Shire: and all this is presented as a praiseworthy and even necessary devotion. 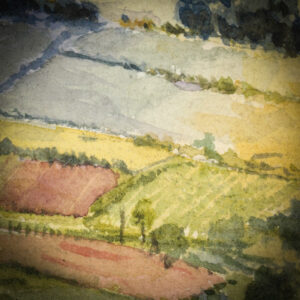 Thus Aragorn quite literally carries the legacy of a millennia-old house and wages his ancestors’ unending war against the evil of Sauron; his eventual triumph vindicates the labors of countless generations. These duties are not always simplistic, and higher and lower duties can exist in tension. So the Elves help to destroy the Ring, though doing so will result in the loss of their homes in Middle-Earth, and so Faramir is nearly brought to ruin in balancing his obligations to his father (a very high good) with his obligations to the Good itself.

Even when complicated,  Tolkien’s sense of the Good is clear: it demands gratitude, limit, and duty. In theory, then, Tolkien’s evil would be the negation of this — and this is exactly what we find in his fiction. Indeed, when a man turns to evil in Tolkien’s works, his actions tend to conform to a fairly predictable pattern. We can trace three intertwined stages of the Tolkienian fall, each of which can be paralleled to movements in contemporary American culture.

The first stage is the domination of lust, whether for possessions or power. Avarice turns away from the thanksgiving due to the Creator and trusting contentment in his promises; the soul desires to own more and to own it more securely. Examples of greed in Tolkien’s works are not far to seek. Fëanor, the greatest of the elves, falls from bliss to ruin due to the “greedy love” he has for his own craftsmanship; Smaug lounges on his golden bed; the dragon-sickness of greed inflames Thorin and Company; and of course Gollum obsesses over his Precious. Alas, avarice is not easily sated: greed leads to ever-greater greed. Greater power is required to satisfy the greater appetite, and so lust for possessions naturally gives way to a the lust for power. Tolkien notes that Sauron — and ‘saurian’ men — have a special fondness for the labor-reducing effects of Magic and the Machine. “The basic motive . . . is immediacy: speed, reduction of labour, and reduction also to a minimum (or vanishing point) of the gap between the idea or desire and the result or effect.”

Are we any different? We live in ease, we Americans of the twenty-first century. Our subscriptions to Amazon Prime give us access to a dizzying array of products to suit any imaginable appetite, many of which can be obtained with twenty-four-hour delivery (Sundays not excepted). We have been conditioned to think that all our desires must be satisfiable instantaneously and with minimum effort and at our perfect convenience. This sense of entitlement extends even to our amusements: The Rings of Power, of course, streams on demand. The knowledge that labor is rarely really reduced, but rather shifted to others  (to Amazon’s hourly employees who deliver the product, the Chinese thralls who fashion it, or the good and tortured earth from which the raw materials are wrung)  and thereby concealed need not trouble us at all.

The increase in wealth — and the increase in power necessary to attain it — leads us to new dangers, the second stage of the fall. The masses may be numbed by a never-ending stream of fundamentally unreal pleasures: cheaply produced goods, degraded entertainment, and addiction to smartphones or pharmaceuticals. But what of their masters, whose natural appetites are — by any imaginable standard — fulfilled, or even glutted? There is only one solution: with their natural desires wholly satisfied, the great must conquer nature itself to enable yet greater enjoyment. As one of Amazon’s heroines says, “Each of us, every one, must decide who we shall be.”

This deeper corruption is also seen in Tolkien’s works. The Elves of Eregion craft their Rings — and enable Sauron to make the One Ring — in a vain attempt to stop the flow of time and gain the ability to enjoy their possessions uninterrupted. The Númenóreans’ enjoyment of their possessions makes them unwilling to leave them — and so they become obsessed with the idea of escaping death (that is, rejecting the Gift of Men): “their wise men laboured unceasingly to discover if they might the secret of recalling life, or at the least of the prolonging of Men’s days.” Eventually, the desire to escape death leads to open rebellion against God and the Atlantean downfall of Númenor itself.

This trend, too, finds its reflex in the modern world. It has become distressingly easy today to find advocates of transhumanism — the belief that natural limits of human nature can be conquered by technological improvement, genetic engineering, and neural implants. Humanity can be improved, made stronger, faster, more clever. In sum, the transhumanists seek to turn man into god. Unsurprisingly, the great transhumanist aim is to cheat death itself. Amazon finds itself implicated in this second fall as well: Jeff Bezos, the company’s founder, has invested significantly in Altos Labs for that purpose. Once again, our modern life has imitated Tolkien’s art: Tolkien noted that “counterfeit immortality” was always the great temptation of the Enemy: the pursuit of it leads “the small to a Gollum, and the great to a Ringwraith.” The masses become enslaved to their desires, enabling the great to aim at immortality. It is, one reflects, a curious bargain.