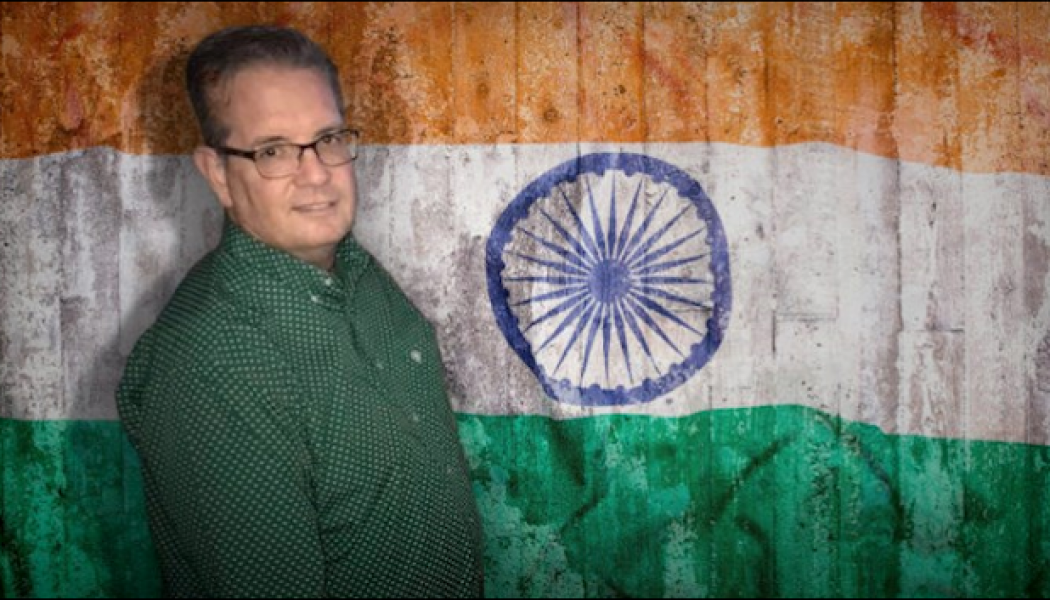 Bryan Nerren “always knew the danger” of missions in South Asia but longed to see revival in Nepal.

Each year, when Tennessee pastor Bryan Nerren delivered the closing message at a conference for Nepali Christian leaders in South Asia, he called them to persist in ministry despite the associated risk in a Hindu-dominated region sometimes hostile to their faith.

Now, Nerren, 58, is living out his sermon more than at any time in his 17 years of mission trips to South Asia, trapped in India for more than a month and prohibited from returning home following six-day imprisonment. While Indian officials charge him with failing to fill out the proper paperwork to declare the cash he was carrying, Nerren’s attorneys call the charges unjust and the detention an example of religious persecution.

Nerren, a pastor of the nondenominational International House of Prayer in Shelbyville, Tennessee, did nothing wrong and “is essentially being held hostage in India for his Christian faith,” according to the American Center for Law and Justice (ACLJ), the evangelical legal organization representing him. “He deserves to come home.”

Released on bail October 11 in the Indian state of West Bengal, Nerren had his passport seized by a judge while he awaits a December 12 court date. Despite backchannel work by the Trump administration and three US senators, Nerren’s family doesn’t know when he will return home.

Nerren’s legal trouble began on October 5. He and two other American ministers cleared Indian customs upon arriving in New Delhi and proceeded through security to board their domestic flight to the northeast Indian city of Bagdogra to lead a conference there, the ACLJ reported. After Nerren answered questions for an hour in New Delhi about the cash he was carrying—including questions about whether the funds would be used for Christian causes—customs officials authorized him to board his flight.

But upon arrival in Bagdogra, he was arrested for allegedly not filling out a form to declare his cash. The ensuing six-day imprisonment included a trip to the hospital because of a health condition, where a physician treating Nerren spit on the ground, apparently in disgust, after learning he was a Christian.

Nerren’s wife Rhonda traveled to Washington in late October to meet with State Department officials and Senators Lamar Alexander (R-Tennessee), Marsha Blackburn (R-Tennessee), and James Lankford (R-Oklahoma), the ACLJ told Christianity Today. All officials with whom Rhonda Nerren met are “engaged” and “concerned” about her husband’s case, but no information has been released about the specific steps they are taking to secure his release.

Nerren’s son Kevin, an associate pastor at the International House of Prayer, told CT his father has “always known the danger” of ministering in India and Nepal, but he persisted because of love for the Nepali people. (His work in India was limited to the northeastern region, with a focus on its large Nepali population, and he has only ministered there “a couple of times.”)

Each fall, Bryan Nerren has traveled to Nepal to train Sunday school teachers, and each spring he has returned to lead a staff retreat for a Nepali nonprofit organization that partners with the US nonprofit Nerren established to support his mission endeavors, the Asian Children’s Education Fellowship (ACEF). According to the group’s website, ACEF has trained more than 20,000 leaders in Nepal.

“You will never have a conversation with him without his bringing up Nepal,” Kevin Nerren said of his father. In the hallways at the International House of Prayer, “there are pictures and a flag and mementos from Nepal everywhere.”

The danger of Nerren’s mission work stems from the fact proselytizing has been illegal in Nepal since 2017. Open Doors USA places Nepal at number 32 on its list of the 50 countries where it is most dangerous to be a Christian.

India ranks number 10 on Open Doors USA’s persecution list, with an increase in attacks on Christians by Hindu radicals reported since the current Hindu nationalist government came to power in 2014.

Despite the risk, Nerren has persisted in his work with the Nepali people because of a desire to see 1 million Christians in Nepal, Kevin Nerren said.

Official estimates put the number of believers in Nepal at about 400,000 out of a total population of 29.7 million—explosive growth since a 1951 census listed no Christians in the country. Yet Kevin Nerren believes the total number of believers is actually “well over” 1 million today, an assessment corroborated by an NPR report claiming the number Christians in Nepal could be “much higher” than officially reported and calling it “one of the world’s fastest-growing Christian populations.”

Nepal has experienced “a revival like none other,” Kevin Nerren said, recounting trips where his father has discovered thriving Christian communities in remote mountain villages. Such communities arise, he said, because Nepalese villagers go to major cities to find work, encounter the gospel there, and take it back to their villages.

Nerren’s ministry has focused on training Nepali believers in Nepal and India to share their faith and fuel that indigenous Christian movement.

If Nerren manages to get out of the region he loves, his next challenge might be getting back in as publicity surrounding his case mounts.

“His name’s probably going to be on a blacklist,” Kevin Nerren said, “especially for India, and he may not get to go to Nepal to do ministry again … He’s struggling with that a bit. But he’ll never stop loving Nepal.”

Written by
David Roach is a writer in Nashville, Tennessee.