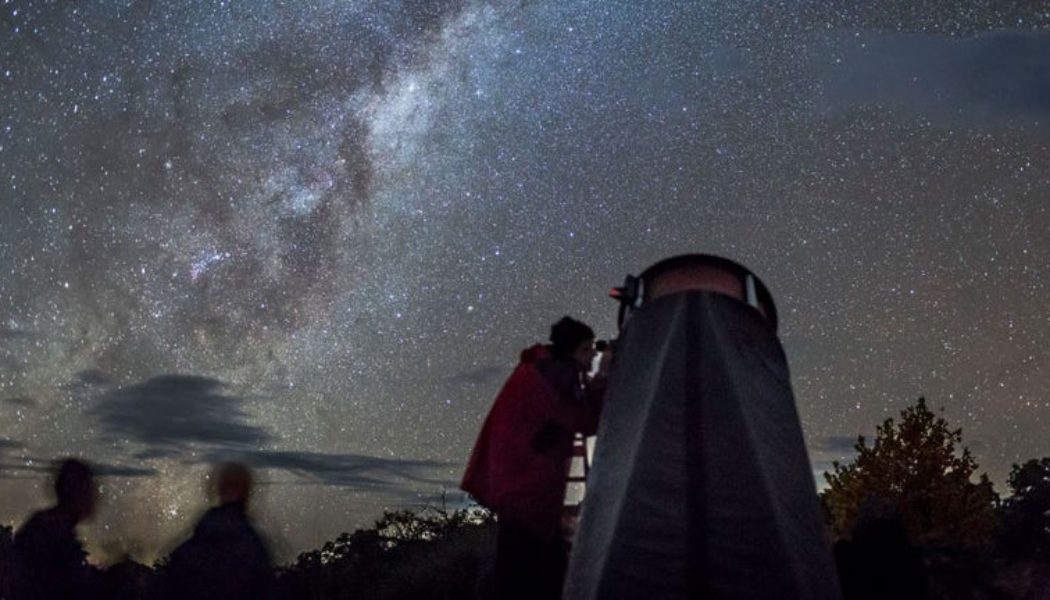 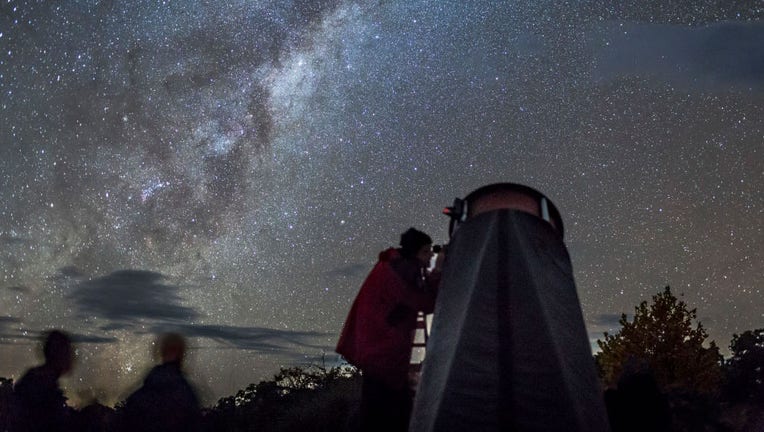 FILE IMAGE – Observers at the 2017 OzSky Star Party in Australia looking up into the southern Milky Way. (Photo by: VW Pics/Universal Images Group via Getty Images)

A giant asteroid with a diameter estimated to be as wide as 10 American football fields laid end to end is set to sweep past Earth on Friday.

But the huge space rock, officially called Asteroid 7335 (1989 JA), will not present any danger to our planet. Its closest approach will be at 14:26 UTC (10:26 a.m. ET) on May 27, and it will be about 2.5 million miles away from the Earth’s surface — or nearly 10 times the average distance between Earth and the moon, according to EarthSky.

Following Tuesday’s historic touchdown on the asteroid Bennu, NASA has released never-before-seen images of the OSIRIS-REx spacecraft kicking up rocks and debris on the space rock’s surface. (Credit: NASA via Storyful)

Asteroid 7335 (1989 JA) is classified by NASA as a Potentially Hazardous Asteroid due to its size and relatively close approach to Earth. The space rock orbits the sun every 2.35 years and has an estimated diameter of 3,609 feet, according to EarthSky.

It was first discovered in 1989 by American astronomer Eleanor Helin at the U.S. Palomar Observatory in California.

The website reported that 7335 will appear as a “slow-moving ‘star’ in front of the fixed background stars,” due to its distance. However, the asteroid will actually be traveling at a speed of 29,349 miles per hour, relative to Earth.

For those in North America, the best opportunity to get a glimpse of 7335 comes on the night of Wednesday, May 25, according to EarthSky. It added that after May 26, the rock will be too close to the horizon for viewing, but observers in the Southern Hemisphere may still be able to see it.

This story was reported from Cincinnati.