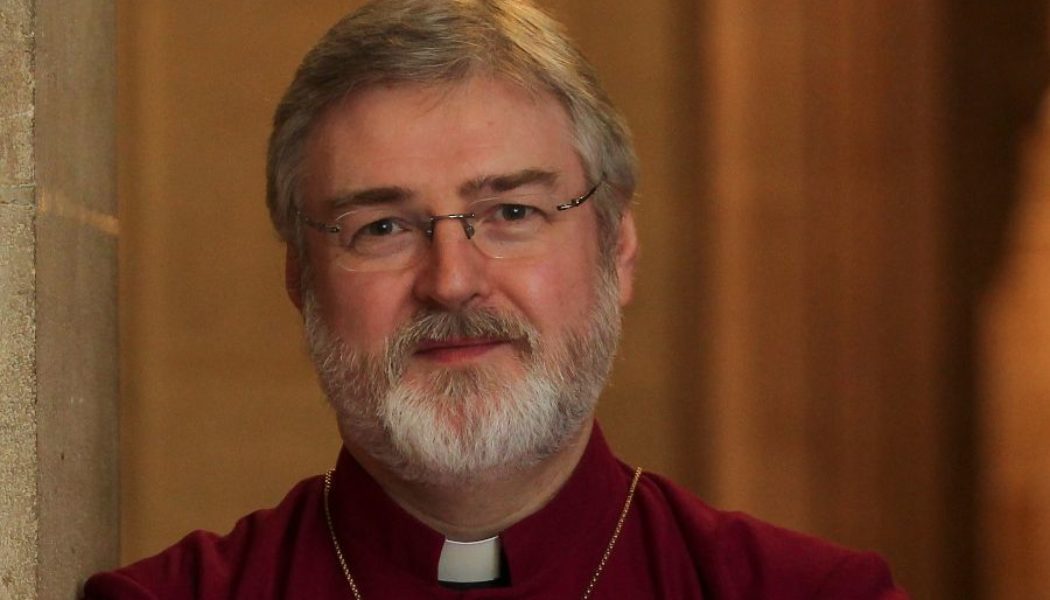 “I trust you all to believe that I have made my decision as a way of saying yes to God’s present call and invitation, and not of saying no to what I have known and experienced in the Church of England, to which I owe such a deep debt.”

The 60-year-old bishop has served as bishop of Ebbsfleet since 2013, a role in which he acted as a provincial episcopal visitor, or “flying bishop,” supporting Church of England congregations that do not recognize women priests and bishops.

He was chaplain and ecumenical secretary to the Archbishop of Canterbury, Rowan Williams, from 2005 to 2012.

He has strong ties to Westminster Abbey, London’s royal church. He was a minor canon, chaplain, and sacrist from 1992 to 1998. From 2004 onwards, he has been a Priest Vicar of Westminster Abbey.

“I am deeply grateful to Bishop Jonathan for his ministry and many years of faithful service. My prayers are with him and [Goodall’s wife] Sarah, both for his future ministry and for the direction in which they are being called in their continuing journey of dedicated service to Christ,” said Welby, the spiritual head of the worldwide Anglican Communion, the third-largest Christian body after the Catholic Church and Orthodox Church.