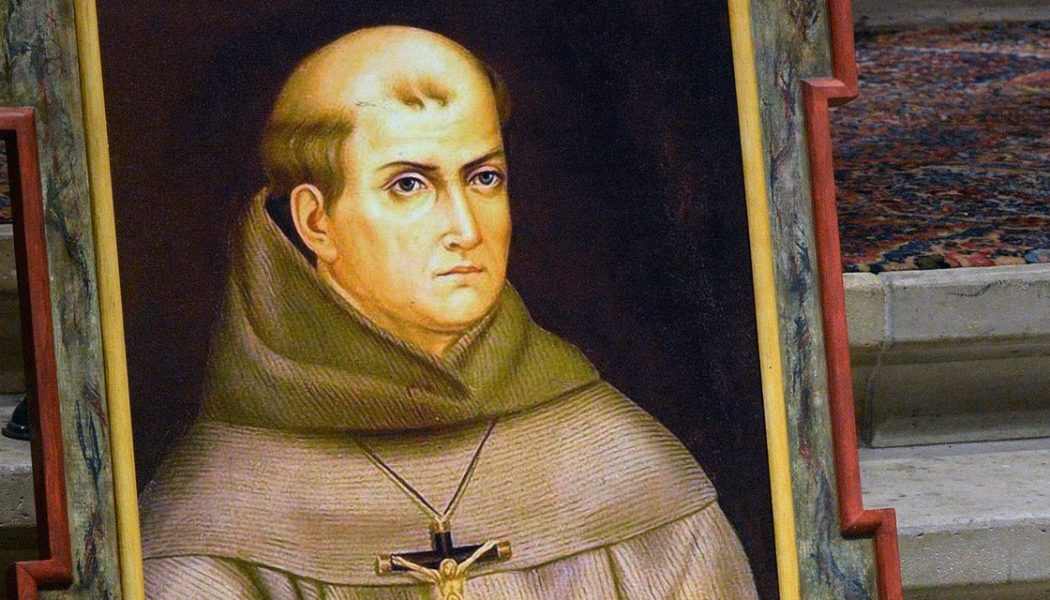 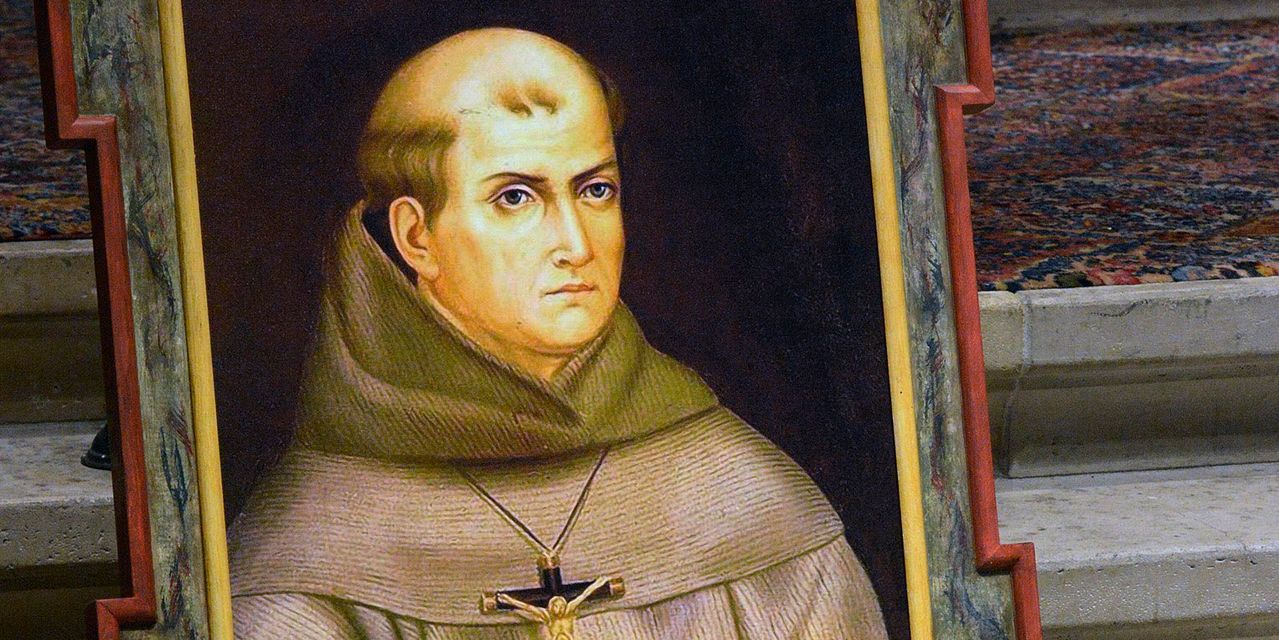 California lawmakers have passed legislation to replace a statue of St. Junípero Serra at the Capitol in Sacramento with a new monument honoring the state’s native peoples. The Serra statue has been in storage since it was torn down by protesters in July 2020. A humble 18th-century Franciscan priest, Serra would surely approve of a new monument honoring the indigenous Californians he spent his life serving. Unfortunately, the legislature has gone further, slandering his name and pushing a false narrative about the mission period in California.

“Enslavement of both adults and children, mutilation, genocide, and assault on women were all part of the mission period initiated and overseen by Father Serra,” declares Assembly Bill 338, which passed both chambers by wide margins and now awaits Gov. Gavin Newsom’s signature. None of that is true. While there is much to criticize from this period, no serious historian has ever made such outrageous claims about Serra or the mission system, the network of 21 communities that Franciscans established along the California coast to evangelize native people. The lawmakers behind the bill drew their ideas from a single tendentious book written by journalist Elias Castillo.