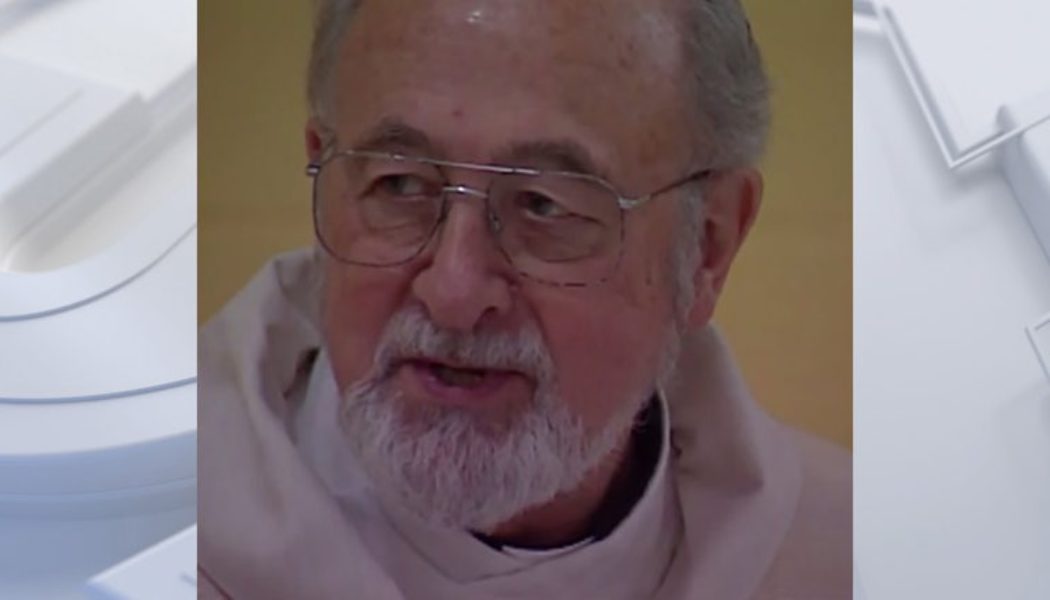 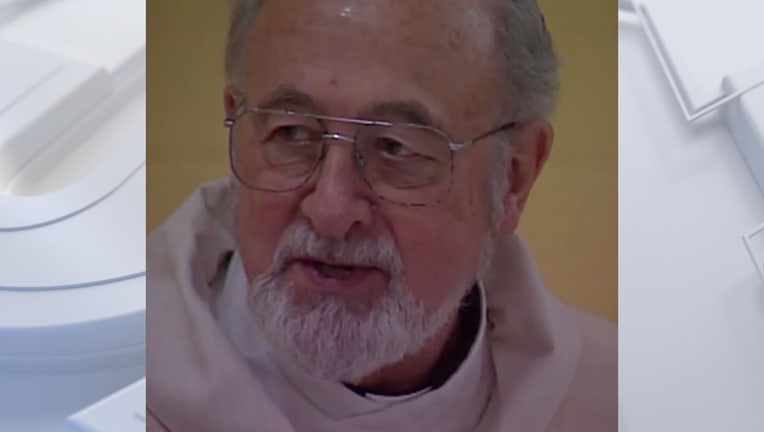 MILWAUKEE – Rembert Weakland, who served as the ninth Archbishop of Milwaukee from 1977 until his retirement in 2002, died at Clement Manor in Greenfield, where he lived, after a long illness. He was 95.

Weakland’s name and the name of former Archbishop William Cousins were removed from buildings in the Archdiocese of Milwaukee in 2019 as part of the Catholic Church’s continuing response to the clergy sexual abuse of minors.

A news release from the Archdiocese of Milwaukee says Weakland was appointed archbishop of Milwaukee by Pope Paul VI on September 20, 1977. He was ordained a bishop on November 8, 1977, at the Cathedral of St. John the Evangelist in Milwaukee, and on the same occasion was installed as Milwaukee‘s ninth archbishop.

Born April 2, 1927, in Patton, Pa., Weakland entered the novitiate of St. Vincent Archabbey in Latrobe, Pa., in 1945.  He was ordained to the priesthood June 24, 1951, at Subiaco, Italy. In 1964, he received a papal appointment as consultor to the Commission for Implementing the Constitution on the Sacred Liturgy of the Second Vatican Council, and was appointed a member of that commission in 1968.

He was elected abbot primate of the International Benedictine Confederation on September 29, 1967. At this time he also became chancellor of the International Benedictine College of Sant’Anselmo, Rome, Italy. He was re-elected to a second term as abbot primate in September 1973. He served as a member of the Council of Superiors General from 1968 until 1977. He participated in the Synods of Bishops in 1969, 1971, 1973, 1987 and 1997.  In 1999, Weakland received a Doctorate in Musicology, “with distinction,” from Columbia University, New York, for his research and thesis on “The Office Antiphons of the Ambrosian Chant.”

“For a quarter of a century, Archbishop Weakland led the Archdiocese of Milwaukee and his leadership embodied his Benedictine spirit. His pastoral letter, ‘Eucharist without Walls,’ evoked his love for the Eucharist and its call to service.  During his time, he emphasized an openness to the implementation of the teachings of the Second Vatican Council, including the role of lay men and women in the Church, the celebration of the Sacred Liturgy, Ecumenical dialog, and addressing societal issues, especially economic justice.  May he now rest in peace.”

That as sin hath reigned unto death, even so might grace reign through righteousness unto eternal life by Jesus Christ our Lord.
Romans 5:21
DailyVerses.net