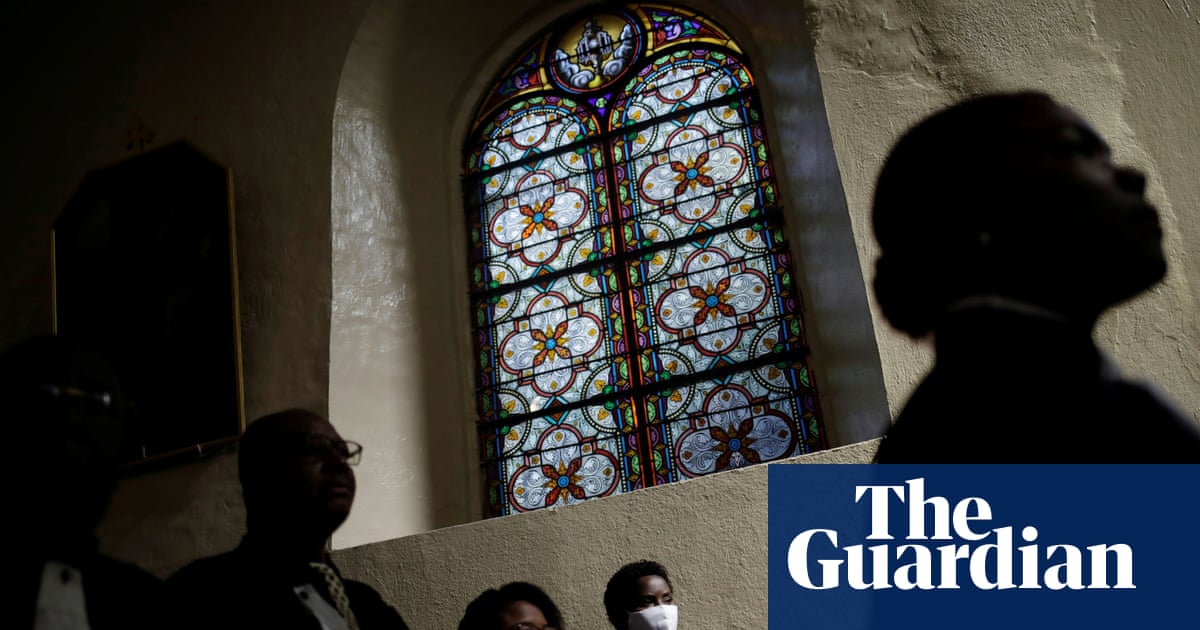 The Catholic church has warned that Haiti is facing a “descent into hell” and condemned government inaction after 10 people, including seven members of the clergy, were abducted by kidnappers demanding $1m ransom.

“For some time now, we have been witnessing the descent into hell of Haitian society,” the archdiocese of the capital Port-au-Prince said in a statement, adding that “violence by armed gangs” was taking on “unprecedented” proportions.

“The public authorities who are doing nothing to resolve this crisis are not immune from suspicion. We denounce complacency and complicity wherever it comes from,” the statement continued.

The statement came one day after the 10 people were abducted in Croix-des-Bouquets, a town north-east of the capital Port-au-Prince They include seven Catholic clergy – five of them Haitian, as well as two French citizens, a priest and a nun.

The French foreign ministry activated its crisis center in response, the Quai d’Orsay said in a statement on Monday.

The statement came as the French Bishops’ Conference and other French clergy expressed “their deep concern” and urged “the kidnappers to free the men and women of peace they have kidnapped and not to add more hatred where there is already poverty and insecurity”.

Authorities suspect an armed gang called “400 Mawozo” is behind the abduction, according to a police source.

Kidnappings for ransom have surged in recent months in Port-au-Prince and other provinces, reflecting the growing influence of armed gangs.

“The CHR expresses its deep sorrow, but also its anger at the subhuman situation through which we have been wading for more than a decade,” the religious group said in its statement.

“Not a day goes by without weeping and gnashing of teeth, yet the so-called leaders of this country, while clinging to power, are increasingly powerless.”

“This is too much. The time has come for these inhuman acts to stop,” said Bishop Pierre-André Dumas of Miragoane in south-western Haiti. “The church prays and stands in solidarity with all the victims of this heinous act,” he added.

In March, the Haitian government declared a month-long state of emergency to restore state authority in gang-controlled areas, including in the capital.

The measure was motivated by the actions of armed gangs who “kidnap people for ransom, openly declaring it, steal and loot public and private property, and openly confront the public security forces”, according to the presidential decree.

The rise in gang violence and political instability have recently drawn protesters on to the streets of Port-au-Prince.

A week ago, hundreds of female protesters rallied in the city against the growing power of gangs, which has led to a rise in kidnappings for ransom.

Haiti, the poorest country in the Americas, has also been in a months-long political crisis.

President Jovenel Moïse maintains that his term of office runs until 7 February next year, but others claim it ended on 7 February this year.

The disagreement stems from the fact that Moïse was elected in a vote that was cancelled for fraud, and then re-elected a year later.

Without a parliament, the country fell further into crisis in 2020, and Moïse is governing by decree, fuelling growing mistrust of him.

Amid the instability, Moïse has said he plans to hold a constitutional referendum in June.