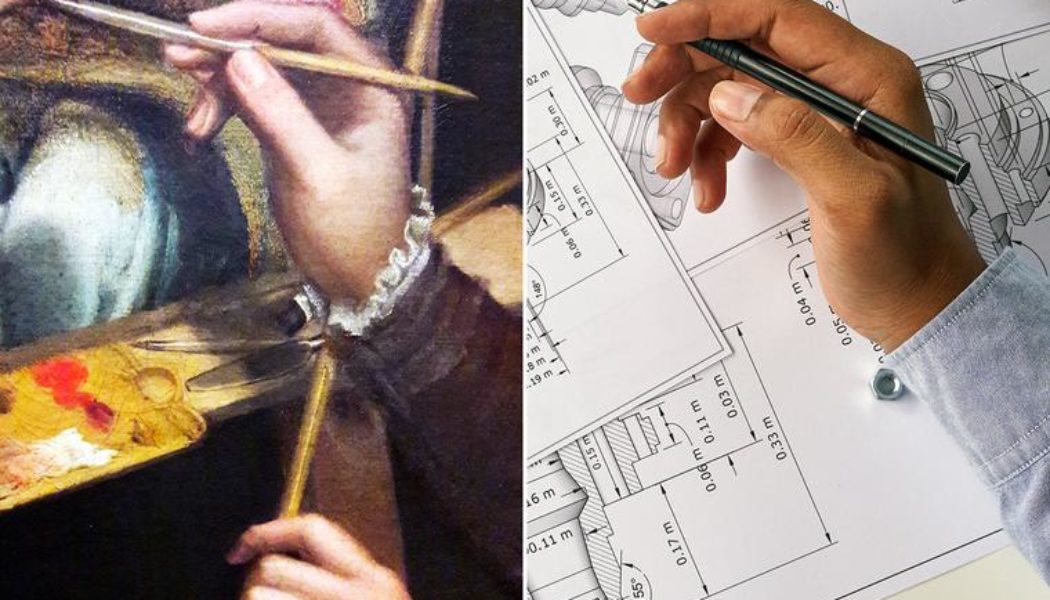 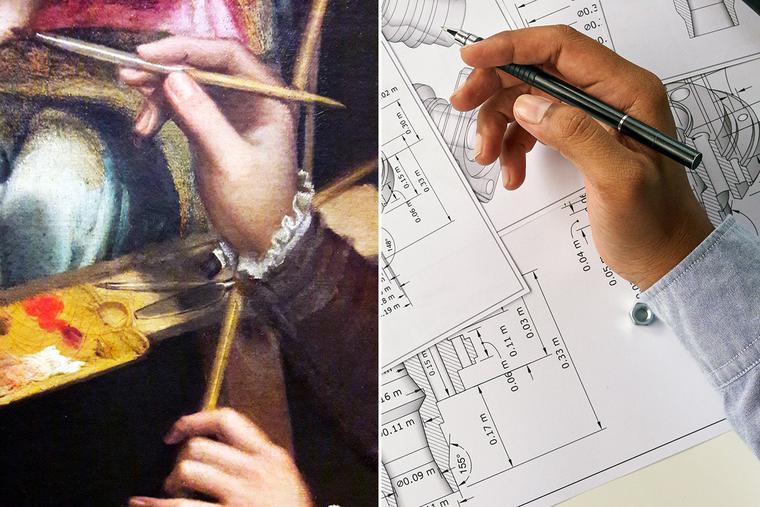 Laughter has its place but it can be awkward when it’s out of place. There is, for instance, something decidedly awkward when an audience fails to laugh at the punchline of a joke.

Almost as awkward is when an audience laughs when the speaker is not aware that he has said anything funny. This latter experience happened to me, many years ago, during a talk I was giving in Portugal. I can’t recall the topic of the talk itself but it was probably Tolkien-related because I was addressing the hierarchy of creative value, which is the implicit backdrop to Tolkien’s work. I informed the audience that God the Creator was at the top of this hierarchy; then came Creation, those things made directly by God ex nihilo. Below the Creator and Creation was sub-creation, those things made by men from other things that already exist. I then said that sub-creation itself could be subdivided into two distinct levels within the hierarchy. The higher form was sub-creation in the service of beauty, which is art; the lower form was sub-creation in the service of utilitarianism, which is technology.

It was at this point that I noticed that many in the audience were laughing. What, I wondered, was so funny? I wasn’t aware that I’d said anything that was meant to be amusing. Puzzled, I asked the audience what was the cause of their laughter. I was told, which I hadn’t known, that my audience was comprised almost entirely of engineering students, the talk itself taking place in an engineering school. These students were amused that I had placed them at the bottom of the heap in terms of the creative hierarchy.

This distant memory had come to mind when reading a comment appended to a recent essay of mine. “Art and technology are not dichotomous,” my interlocutor reminded me. “They inform each other and overlap, and fallen man can pervert art just as surely as he can technology.” Absolutely. I couldn’t agree more.

Returning to the hierarchy of creative value, we can see that art and technology are both forms of sub-creation. They reflect an aspect of what it is to be human which we call the imago Dei. Like the God in whose image he is made, man is creative. He uses his imagination (his image-ination) to make new things from other things that already exist. So far, so good. The problem is, as my interlocutor reminds us, that man is fallen. The image of God has been broken by pride. It is the brokenness in man that leads to the perverting of the things he sub-creates. Sub-creation is broken because the sub-creator is broken.

Let’s take a step back so that we can look at the sub-creative process itself.

The first thing to realize is that man is not an autonomous agent in the creative process. He makes things from other things that already exist. He is dependent on creation and pre-existing works of sub-creation. Without these, he can do nothing. He is also dependent on his imagination, which is the unique mystical faculty within his being separating him from all the other physical creatures, none of which possess such a faculty. The imagination needs inspiration which is not something that can be grasped at will but must be received as a gift. Whereas atheists might believe that it exists in the subconscious, inspiration has traditionally been seen as a supernatural gift bestowed by the Muse, the giver of creative grace. This gift is pure but is polluted as it passes through the prideful prism of the human person. Works of sub-creation are, therefore, the fruits of the mystical marriage of the giver of the gift and the recipient of the gift given.

We’ll conclude by addressing the initial question. Are art and technology friends or enemies?

This essay first appeared in the Imaginative Conservative and is republished with permission.