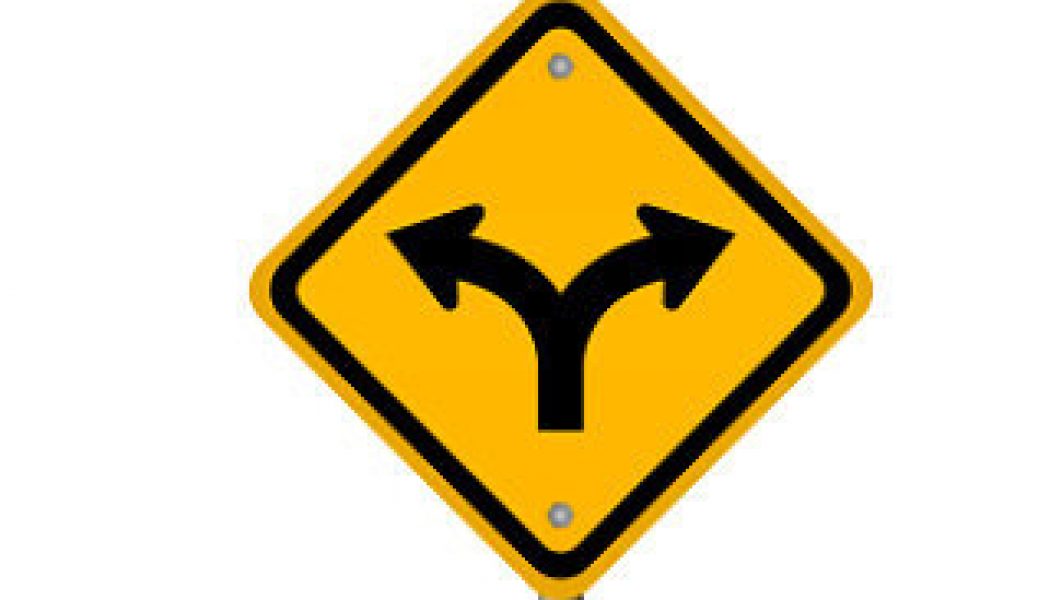 Germany’s Catholic bishops embarked on a series of conversations in 2018 aimed at reforming church teachings. It was an ambitious, if not audacious, effort addressing everything from homosexuality, priestly celibacy and the ordination of women.

As always, the word “reform” — in this context — means modernizing ancient church doctrines.

Conservative Catholics across the world decried the prospect. The tensions that arose at that time — and still simmering today — even caused some to warn that a permanent split could occur.

Indeed, the dreaded “s-word” — schism — can be used to describe the current moment. It was just last year that a high-ranking prelate argued that pushing such changes could lead to a “German national church.”

That’s a big news story — period. Over the past three years, the bishops in Germany haven’t been shy about making headlines — in Catholic-market publications. The question is when their proposals will draw major coverage by professionals in major newsrooms, including television networks.

Meanwhile, Pope Francis has elevated women at the Vatican, but he hasn’t endorsed such progressive doctrinal proposals — although his papacy has emboldened the Germans to push for such changes.

The church across the West has suffered tremendously due to secularism and the clergy sex scandal, especially in Germany. None of these German innovations, along with the alleged cover-ups, has helped matters. Still, the German bishops have continued to propose “reforms” in the past few weeks — with a series of moves that could forever change Roman Catholicism.

These latest pronouncements have received attention in the U.S. press, primarily in conservative religious publications. There are exceptions, but overall these fast-moving developments have gone unnoticed as of late.

These moves come as the church in Germany continues to lose members. In 2019, for example, over 272,000 Catholics quit the church. In Cologne just last month, a secular city administrative court computer used to formalize exits from the church became overloaded, reported German broadcast giant Deutsche Welle.

Here’s a look some newsworthy recent developments in Germany:

Bishop calls for the church to administer same-sex marriages

On Feb. 3, a German bishop penned a column defending his support for a book of blessings and rites for gay unions. Bishop Peter Kohlgraf of Mainz also said Catholics who are gay should not be expected to live a chaste existence — meaning the church should adopt a pastoral approach to it.

“Quite a few people who have homosexual attractions belong to the church and are truly pious in the best sense of the word,” Kohlgraf wrote in his diocesan newspaper under the headline “Don’t ignore science.”

“As to the demand for chastity: what does it mean from the perspective of people who experience same-sex attraction? I think that few of them would consider this demand as tactful and respectful, because — as the Catechism also knows — this inclination is not self-selected,” he added.

Catholic News Agency reported the following in regards to this recent move:

The book of blessings, entitled Paare. Riten. Kirche. (Couples, Rites, Church), is published by Bonifatiusverlag, a publishing house affiliated with the Archdiocese of Paderborn. The book also contains a foreword by Bishop Ludger Schepers, an auxiliary bishop in the Diocese of Essen.

Bishop Kohlgraf confirmed on Feb. 3 that members of his diocesan staff participated in the book’s production and affirmed his support for its publication. He also said that he was soon “made aware” that many different forms of blessings for homosexual couples already existed “and would continue to exist” after he was made bishop of Mainz in 2017.

The bishop is the latest in a series of German prelates publicly calling for changes in the Church’s stance on homosexuality. There have also been similar appeals in neighboring Austria. In May 2020, a book considering how homosexual couples might receive a formal, liturgical blessing of their union in the Catholic Church was published, with one author calling it a response to a request from the liturgical committee of the Austrian bishops’ conference.

Last year, Bishop Georg Batzing, currently the president of the German bishops’ conference, called for changes to the section on same-sex marriage in the Catechism of the Catholic Church, which was set forth by Pope John Paul II in 1992 outlining the church’s beliefs.

Batzing says Protestants who ask for Holy Communion should receive it

Two days after Gilles’ election, the conference’s president said he would continue to give Holy Communion to Protestants who ask for it. Bishop Georg Batzing told journalists at a news conference that it was necessary to respect the “personal decision of conscience” of those seeking to receive Communion.

CNA Deutsch, the Catholic News Agency’s German-language partner, reported that Batzing uttered the response when asked about what has been called a “Eucharistic meal fellowship” between Catholics and Protestants.

That proposal had been made by the Ecumenical Study Group of Protestant and Catholic Theologians (known by its German initials OAK) in a 2019 proposal entitled “Together at the Lord’s Table.”

“I have no problems with it [Protestants seeking Communion] and I see myself in line with papal documents,” Batzing countered.

CNA reported that the Vatican told the bishop, via a letter, that:

“The doctrinal differences are still so important that they currently rule out reciprocal participation in the Lord’s Supper and the Eucharist. The document cannot therefore serve as a guide for an individual decision of conscience about approaching the Eucharist.”

Why can’t Protestants receive Communion? According to centuries of Catholic teachings, only those who are united in the same beliefs — such as adhering to the seven sacraments and the teachings in the Catechism of the Catholic Church — are allowed to receive Holy Communion.

On Feb. 23, the German Catholic bishops’ conference elected a woman for the first time as the conference’s top administrator. Beate Gilles, a 50-year-old female theologian, was appointed as general secretary starting July 1.

During the conference, which was held virtually, Batzing described Gilles’ election as a “strong signal that the bishops are fulfilling their pledge to advance women into leadership positions.”