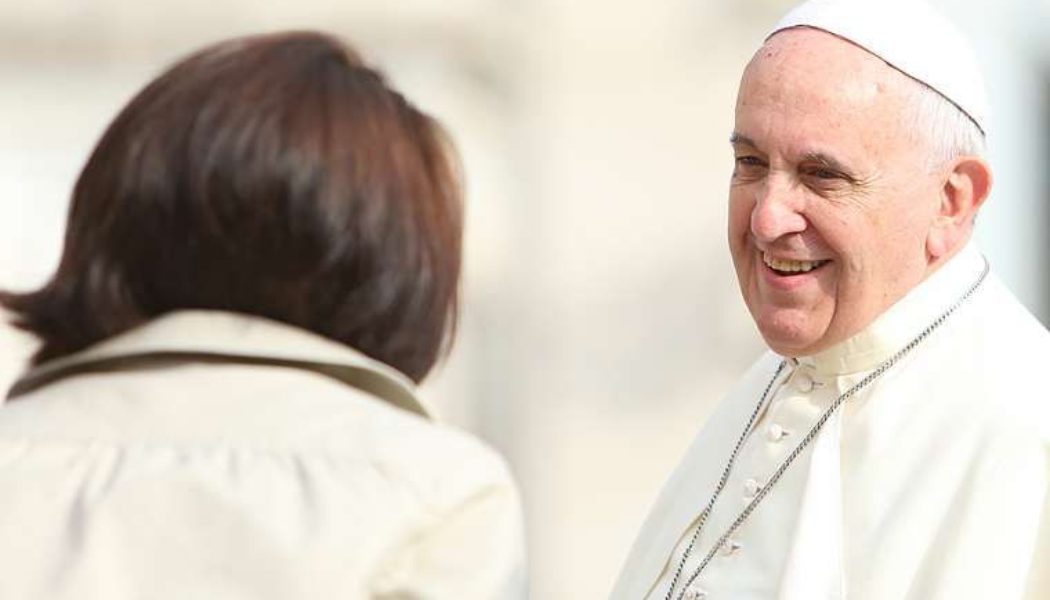 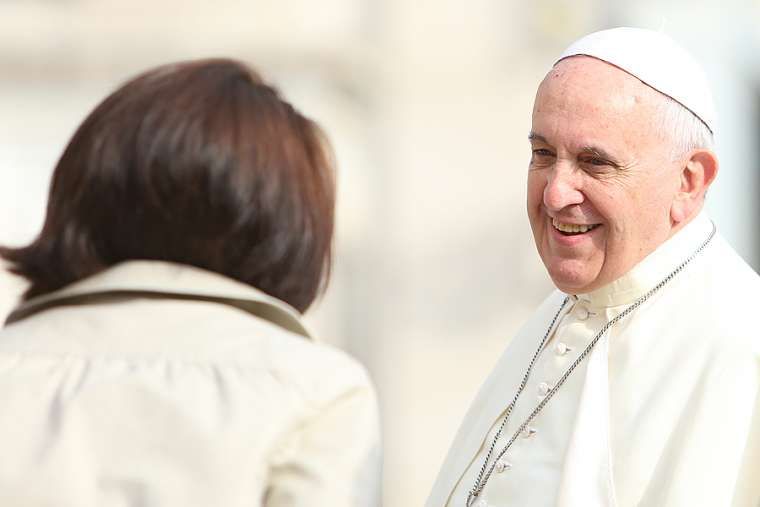 The view that only a bishop could provide such an analysis regarding a future bishop has been held for several reasons. First, there is a theological reason: bishops receive the same ordination as new bishops and, therefore, the same powers. Secondly, there is also a practical reason: only a bishop can know the challenges of a bishop’s work.

With the reform of the Curia, however, a mandate is given by canonical mission and no longer by ordination. In other words, positions are to be appointed by competence.

A Vatican source told CNA that the two women most likely appointed to the department of bishops are Sister Nicoletta Vittoria Spezzati and Sister Mary Melone.

Sister Nicoletta Vittoria Spezzati, 74, served as undersecretary of the Congregation for Institutes of Consecrated Life and Societies of Apostolic Life from 2011 to 2018. She was the second sister to take up this post, after the pioneer Enrica Rosanna, who was number three in the dicastery for religious people from 2004 to 2011.

Currently, another female undersecretary is serving in the dicastery: Sister Carmen Ros Nortes, who has been number three since February 2018, after having worked in the dicastery since 1992. She could also be a likely candidate — even if the rumors consider Sister Spezzati to be the more likely appointment.

The other woman expected by insiders to become a member of the department of bishops is Sister Maria Domenica Melone, known as Sister Mary Melone. A Franciscan, Melone, 58, was the first female rector of a pontifical university, leading the Pontifical Antonian University from 2014 to 2019.