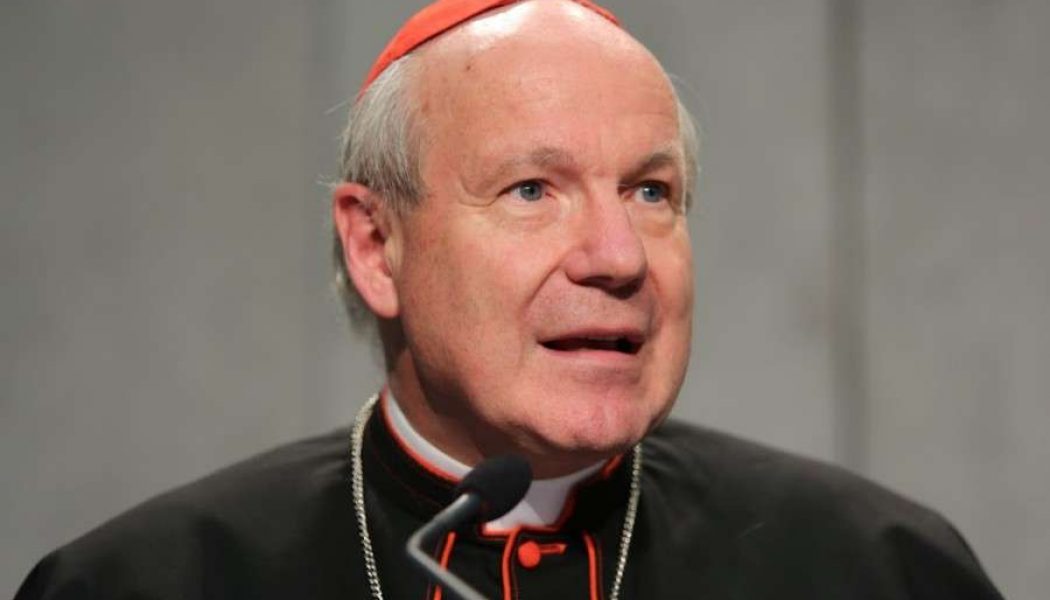 CNA Staff, Nov 3, 2020 / 05:00 am MT (CNA).- Austria’s Catholic bishops have appealed for prayers for the victims of Monday night’s terror attack in Vienna.

Cardinal Christoph Schönborn said Nov. 2 that he was “deeply saddened” after gunmen opened fire at six different locations in the Austrian capital, killing at least four people and injuring 17 others.

“Whatever the background to the attack today, it must be clear that nothing can justify blind violence,” the archbishop of Vienna told the Austrian Catholic news agency Kathpress.

Schönborn said that the attack, which began outside Vienna’s Stadttempel, reminded him of a 1981 attack on the synagogue which killed two people and wounded 30 others.

In a Nov. 3 interview with the national public service broadcaster ORF, the cardinal urged Austrians not to respond to the killings with hatred.

“To this blind hatred, hatred can be no answer,” he said. “Hatred only fuels new hatred.”

Schönborn noted that he had spent the night in his chapel in the Episcopal Palace, next to Vienna’s St. Stephen’s Cathedral, thinking of the victims, police, and security forces. He expressed gratitude for messages from people all over the world saying that they were praying for Austria.

“This solidarity of good, of togetherness — we need that now,” he said.

Writing on Twitter, the cardinal invited churches throughout Vienna to ring their bells at noon local time in memory of the victims.

Pope Francis expressed sorrow and dismay in response to the attack. He said that he was praying for the victims and their families in a message on his Twitter account.

I express my sorrow and dismay for the terrorist attack in #Vienna, and I pray for the victims and their families. Enough violence! Let us together strengthen peace and fraternity. Only love can silence hate.

Archbishop Franz Lackner, president of the Austrian bishops’ conference, said that the attack was the result of a “misguided, inhuman ideology.”

“Believers must condemn this act in the name of God, and inwardly resist it with all their strength of spirit and faith,” the archbishop of Salzburg told Kathpress.

Other Austrian bishops called for prayers on social media.

“My prayers go out to the victims, the relatives, and all those affected,” he wrote.

“I am stunned by the bloody deed last night in Vienna. My first thoughts and prayers are for the victims, the many injured, and the relatives,” the president of the German bishops’ conference said.

This report has been updated to include Pope Francis’ response to the attack.