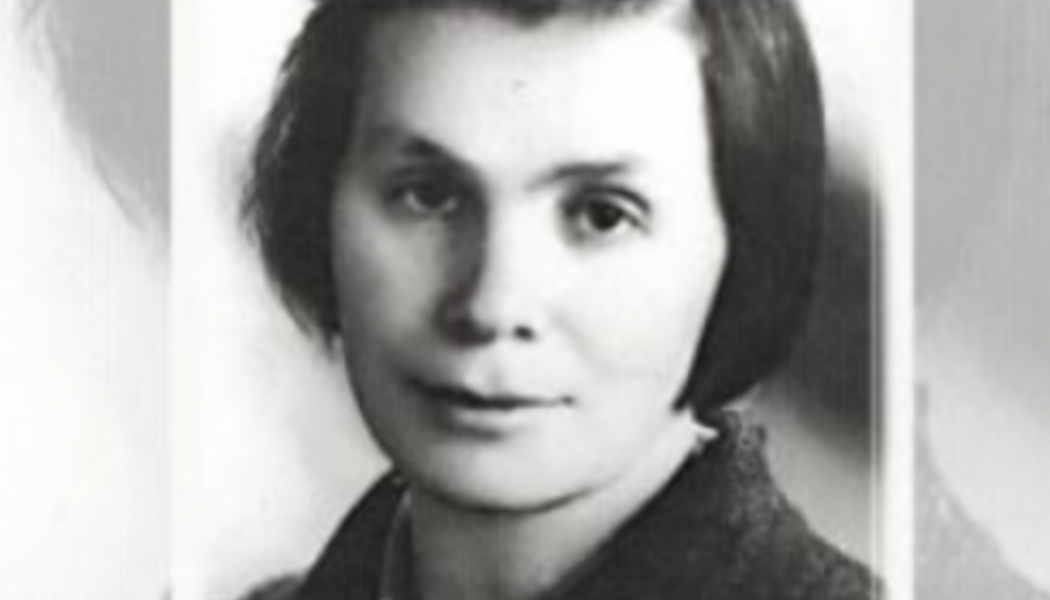 Sister Wanda Boniszewska, who died in 2003 at the age of 96, was a member of the Congregation of the Sisters of Angels, a habitless Polish religious community founded in 1889.

WARSAW, Poland — The beatification cause of a Polish religious sister who was tortured by Joseph Stalin’s secret police and reputedly bore the stigmata opened Monday.

Cardinal Kazimierz Nycz inaugurated the diocesan phase of the cause of Sr. Wanda Boniszewska in the chapel of Archbishop’s House, Warsaw, Nov. 9.

Boniszewska, who died in 2003 at the age of 96, was a member of the Congregation of the Sisters of Angels, a habitless Polish religious community founded in 1889.

Her “Spiritual Journal,” published in 2016, recorded her mystical experiences between 1921 and 1980. Commentators have drawn parallels between the work and the “Diary” of Polish saint Faustina Kowalska.

Sr. Boniszewska’s spirituality centered on offering her sufferings for the expiation of sins, especially those of priests. The opening of her cause coincides with a series of high-profile clerical abuse cases in the Polish Church.

During Monday’s solemn ceremony, Cardinal Nycz swore in members of a tribunal that will examine how the sister lived the virtues heroically — one of the requirements for beatification.

The cardinal issued an edict Oct. 2 announcing that Warsaw archdiocese intended to launch the beatification process. The decree described the work undertaken so far and appealed for documents, letters, and messages relating to Sr. Boniszewska to be sent to the postulator of her cause.

“All this should be done for the greater glory of God,” the Warsaw archbishop wrote.

Cardinal Nycz’s edict offered a summary of the life of Sr. Boniszewska, who was born in 1907 in Kamionka, near the city of Novogrudok, in modern-day Belarus.

At the age of 16, she sought to enter the Congregation of the Sisters of Angels in Vilnius, the present-day capital of Lithuania.

After her first profession, Sr. Boniszewska said that Jesus asked her to offer her sufferings for the expiation of the sins of “souls consecrated to Me.” She made her full profession in 1933, after which she reputedly received the stigmata — wounds corresponding to those of Jesus at the Crucifixion.

On April 11, 1950, the sister was arrested and tortured by the NKVD, the Soviet secret police and a forerunner of the KGB. A year later, she was exiled to Siberia.

She was released by the Soviet authorities in 1956 and returned to Poland.

Sr. Boniszewska died on March 2, 2003, in Konstancin-Jeziorna, a town south of Warsaw, having spent 76 years as a religious sister.

Speaking at the opening of her cause, postulator Fr. Michał Siennicki said: “The process that we are beginning today aims to show that heroism is possible even in the most difficult circumstances of life. Sr. Wanda Boniszewska, despite the unjust sentencing to years of Soviet imprisonment, remained heroically before Christ, witnessing to him, and bearing the wounds of Christ on her body, and offering her sufferings for priests.’’