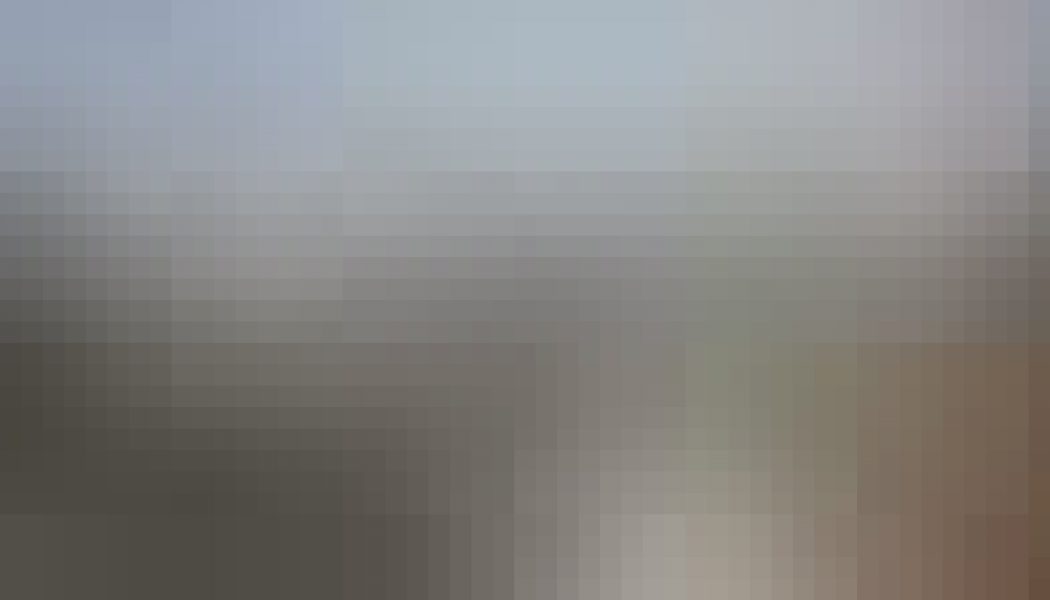 (CNN) — A major diplomatic incident has been avoided in Europe after a Belgian farmer accidentally moved the border with France, making his home country about 1,000 square meters bigger. Luckily, local authorities saw the funny side.

The border between Belgium and France stretches 390 miles (620 kilometers) and the stone markers that define it have been peacefully in place for more than 200 years.

One of the boundary stones, however — laid down in 1819, shortly before the Treaty of Kortrijk sealed the deal — was recently spotted as being out of place by 2.29 meters (7.5 feet).

A farmer from the Belgian town of Erquelinnes is believed to have moved the nuisance stone on his land to a more convenient spot, without anticipating the potential for an international kerfuffle.

Erquelinnes, Belgium, is at the center of a border mishap with France.

The displaced border all along the farmer’s field amounted to an accidental land grab of around 1,000 square meters.

“We know exactly where the stone was before, right next to a tree,” David Lavaux, the mayor of Erquelinnes, Belgium, told CNN on Tuesday. “In 2019, during the 200th anniversary, they were geo-localized very precisely.

“The stones were placed there in 1819 following the defeat of Napoleon, and the year is inscribed on them.”

Lavaux added: “It should be resolved tomorrow, we are about to find the person that moved the stone, so we can avoid any troubles. I still have to verify who the land owner is.”

The Belgian mayor stressed that local authorities on both sides of the border were keen to resolve the situation quickly and amicably.

“We laugh about this more than anything else, it is not very serious,” he said. “We’re going to put back the border where it belongs. Our intention wasn’t to make Belgium bigger and France smaller!”

Aurélie Welonek, the mayor of the French town of Bousignies-sur-Roc which had its territory snipped, spoke to French press agency Internep in a video interview which also featured Lavaux.

“Our two countries get along well, so there were no great concerns at this point,” she said. “I fully trust my Belgian counterpart who did what was necessary with the farmer. We asked him to move the stone back, and should he not cooperate, then the Ministry of Foreign Affairs would get involved.”

The two towns lie roughly midway on the Franco-Belgian border, with Erquellines a Walloon municipality with a little under 10,000 residents and Bousignies-sur-Roc a commune in France’s Nord department with a population of around 400.