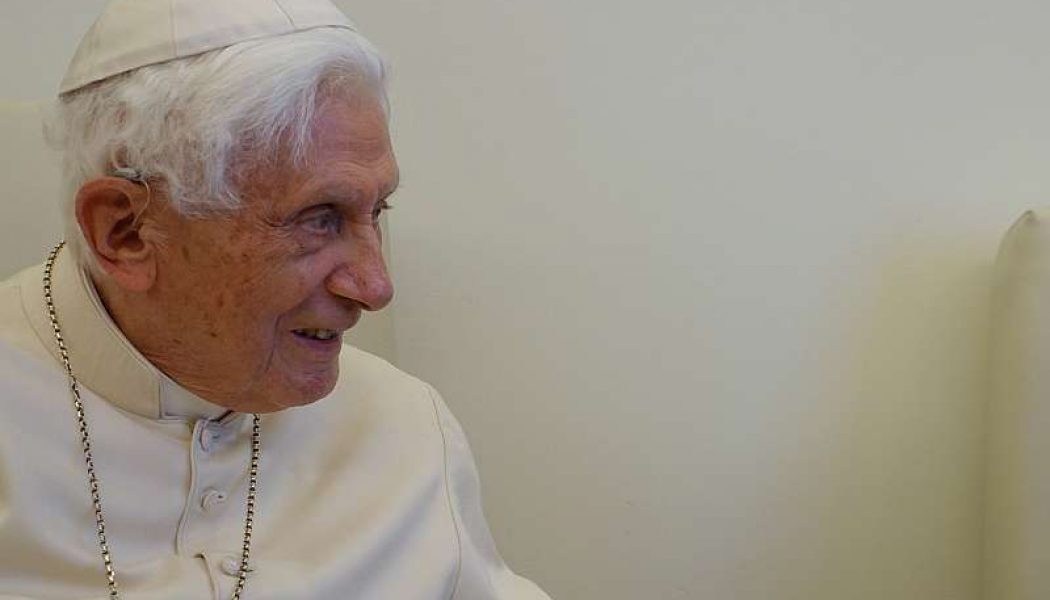 The Pope Emeritus’ personal secretary says Benedict has suffered a painful skin disease one would “not wish on my worst enemy” but it was never life-threatening.

A skin disease that has been afflicting Pope Emeritus Benedict XVI is “subsiding” and he is on the mend, his personal secretary Archbishop Georg Gänswein has said.

Speaking at a cultural event in the Black Forest over the weekend, Archbishop Gänswein said the rash that could be seen on Benedict’s face had lessened and his medication was reduced a few days ago, according to the Austrian Catholic news site Kath.net citing German media reports.

The Pope Emeritus, 93, had been suffering from a bacterial infection of the skin that causes a painful rash. It came on in mid-June and the soreness began after the death on July 1 of his brother, Msgr. Georg Ratzinger, whom Benedict had just visited in Regensburg.

The archbishop said the infection was never life-threatening but was very painful — a pain that one would “not wish on my worst enemy.”

Archbishop Gänswein, who stressed last week the illness was “not serious,” was critical of recent headlines suggesting Benedict was gravely ill and on his deathbed.