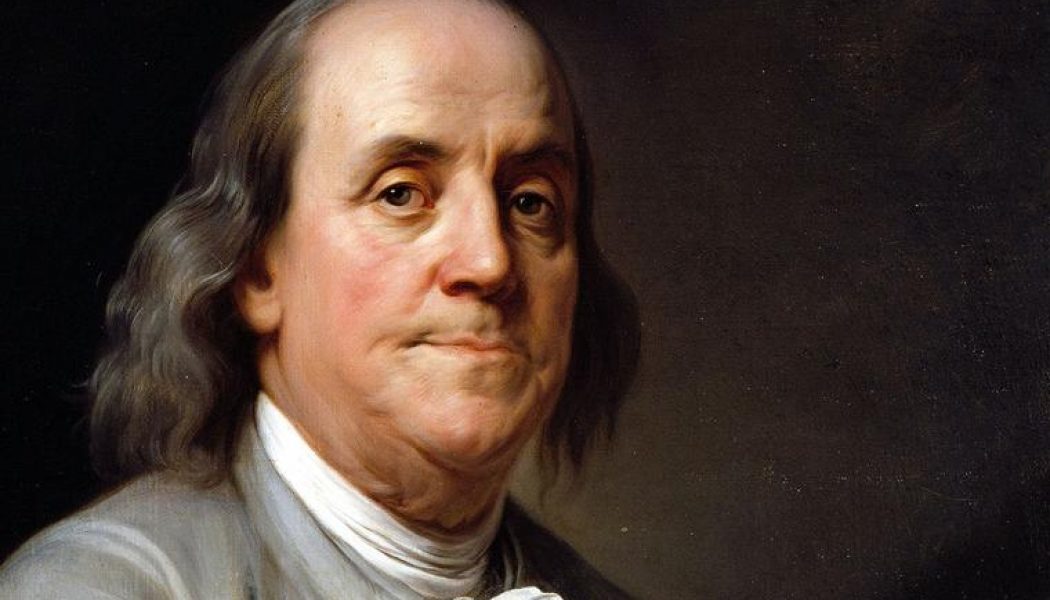 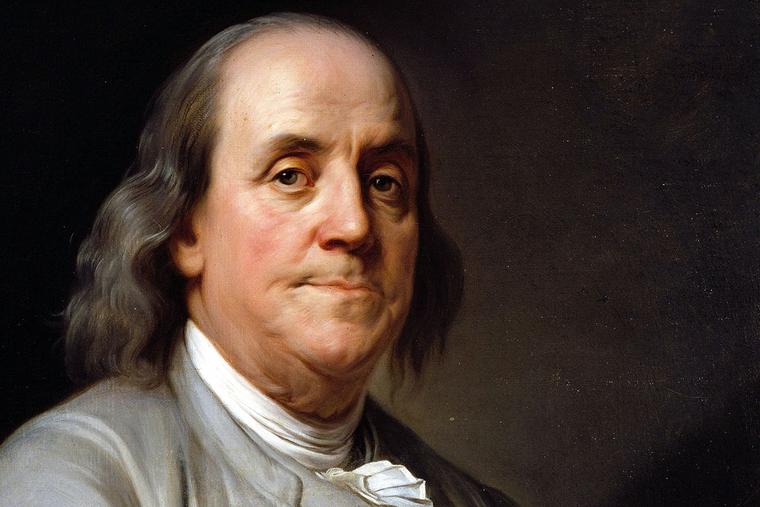 In the British Museum there lies a mysterious manuscript from the 15th century.

The Book of Foundations is written in Middle English; but it is believed to be based upon an older document composed in Latin around the year 1180.

The manuscript tells of the founding and history of St. Bartholomew’s Priory and Hospital, and also, intriguingly, of the only reported vision of Our Lady in London.

The original church was built around the year 1123 in the reign of King Henry I. One of the court minstrels named Rahere went on pilgrimage to Rome. He had gone there after the King’s court was plunged into mourning for the death of the monarch’s son lost at sea. While in Rome the minstrel fell ill. So desperate was his plight that he vowed to build a hospital for the poor should he recover. Thereafter, it is recounted that St. Bartholomew visited him in a vision. The Apostle directed him to build the promised hospital at Smithfield in the City of London.

In due course, the priory of the Augustinian Canons was established alongside the hospital. Rahere was its first prior.

In the years that followed, both the hospital and priory thrived, not least because of continued royal patronage. The excellence of the buildings’ design showed the importance given not only to the medical treatment but also to the spiritual healing offered at St. Bartholomew’s. In fact, the wards for the sick were constructed with access to a chapel at one end so that all could hear Holy Mass as well as listen to the canonical hours of the Church.

With the English Reformation, the priory church was vandalized and the Canons were expelled. Subsequently, the buildings and land passed to the Crown.

On the accession of Elizabeth I, the church was deconsecrated. Thereafter, a blacksmith set up his forge in the north transept where, to this day, the soot of the forge can still be seen upon the church walls. The cloisters became stables; the crypt was used as a storeroom for coal; and a garment manufacturer set up shop in the Lady Chapel.

As recorded in book two of the Book of Foundations it was in the Lady Chapel that the only known apparition of Our Lady in London took place to an Augustinian Canon called Hubert, sometime in the late 12th century.

The relevant section in the Book of Foundations reads as follows:

“In the east part of the same church is an oratory and in it an altar hallowed to the honor of the most blessed and perpetual Virgin Mary. Moreover, there was in the congregation of the brethren one Hubert by name of distinguished birth, versed in liberal knowledge, of advanced years and of wonderful gentleness, who, in his old age, had left all for Christ, and escaping naked from the wreckage of this world, had assumed the habit of holy religion, which by his pious character he adorned conspicuously. Being admitted to that order of brethren, he had directed all his zeal to loving God, and assiduously spent his time in prayer and reading, and excelled in justice and truth many to whom he was inferior in rank. This man used often to prostrate himself in the said oratory a living sacrifice for a sweet savor to God and His most sweet Mother.

“As he once prayed in this same place, there appeared to him the Mother of Mercy who with honeyed lips spoke as follows: ‘The canons of this church,’ said she, ‘thy brethren, my loved ones, used formerly in this place, hallowed to my name, to pay me the service of a Mass and rendered the devoted obedience of pious reverence. As carelessness has now crept over them, charity has cooled, so neither is the holy mystery of my Son observed here, nor are the wonted celebrations of praise offered to me by them. Wherefore, from the high portal of the heavens, by the consent of my Son, I have hither descended to render thanks for the service of honor which has been paid, to charge and require for neglect and to admonish my dear ones for their profit. For here will I receive their prayers and vows and will grant them mercy and blessing for ever.’ So spake she and, as he beheld her, she vanished from his sight. He repeated openly what he had heard, and thereby rendered them more ready and fervent in serving the Mother of the Lord.”

By the 18th century the Lady Chapel where Hubert had had his vision was home to a firm of printers, Palmer’s.

In 1724, on Christmas Eve, a young man aged 18 years old arrived in London from the American colonies. Looking for work, he soon found it with the printers situated in the Lady Chapel. His name was Benjamin Franklin. “I immediately got into work at Palmer’s,” he later wrote, “then a famous printing-house in Bartholomew Close, and here I continued near a year.”

Franklin was to spend two years in London. In his autobiography, he relates how his last accommodation was with a landlady who was a Catholic convert:

“My lodging in Little Britain being too remote, I found another in Duke Street, opposite to the Romish chapel. … A widow lady kept the house. …  An elderly woman [who] had been bred a Protestant, being a clergyman’s daughter, but was converted to the Catholic religion by her husband, whose memory she much revered. … So I remained with her at one shilling and sixpence as long as I stayed in London.”

Also living there at the top of the house was a mysterious figure. Franklin continues:

“In a garret of [the] house there lived a maiden lady of seventy, in the most retired manner, of whom my landlady gave me this account: that she was a Roman Catholic, had been sent abroad when young, and lodged in a nunnery with an intent of becoming a nun; but, the country not agreeing with her, she returned to England, where, there being no nunnery, she had vowed to lead the life of a nun as might be done in those circumstances. Accordingly, she had given all her estate to charitable uses, reserving only twelve pounds a year to live on, and out of this sum she still gave a great deal in charity, living herself on water-gruel only, and using no fire but to boil it. She had lived many years in that garret, being permitted to remain there gratis by successive Catholic tenants of the house below, as they deemed it a blessing to have her there. A priest visited her to confess her every day.

“‘I have asked her,’ says my landlady, ‘how she, as she lived, could possibly find so much employment for a confessor.’ ‘Oh,’ said she, ‘it is impossible to avoid vain thoughts.’ I was permitted once to visit her. She was cheerful and polite, and conversed pleasantly. The room was clean, but had no other furniture than a mattress, a table with a crucifix and book, a stool which she gave me to sit on, and a picture over the chimney of St. Veronica displaying her handkerchief with the miraculous figure of Christ’s bleeding face on it which she explained to me with great seriousness. She looked pale, but was never sick; and I give it as another instance on how small an income life and health may be supported.”

In 1725 Franklin returned to the then-British America. By the time of his death 65 years later he had helped found a new country.

The only alleged apparition of Our Lady in London has thus a curious link with one of the Founding Fathers of the nation that would become known as the United States, and whose patron was to be Mary Immaculate.