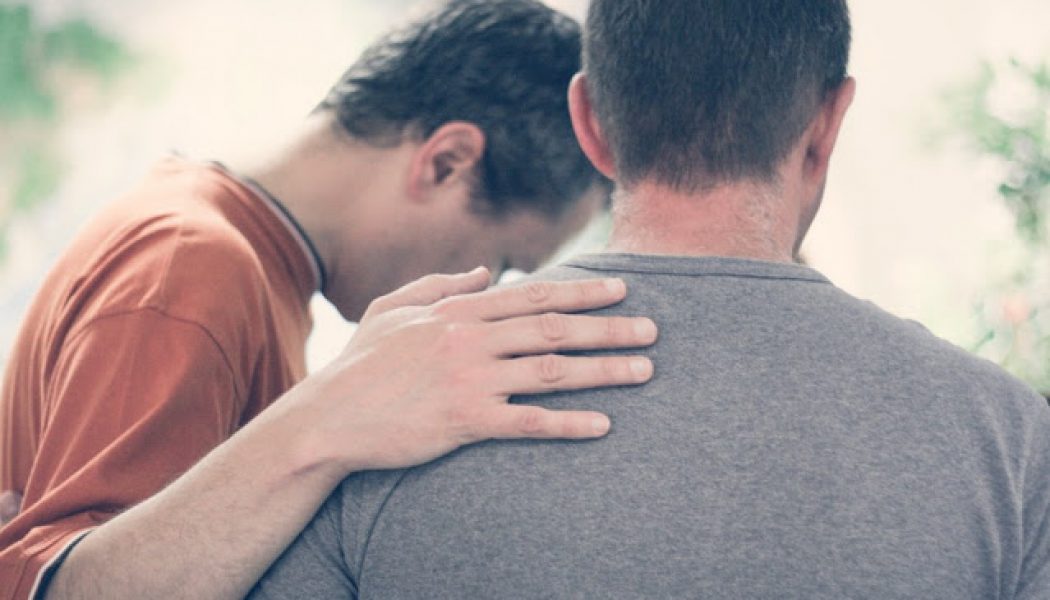 Has anyone on earth not had at least a moment of hypocrisy? Sadly, many have lived a lifetime of it. Hypocrite originally had a neutral sense, “someone who answers,” and hypocrisy meant “answering.” Initially, these words were used for the normal flow of questions and answer in conversation or discussion. They later became connected with question-and-answer sections in plays, naturally followed by the idea of acting a part. Eventually, “hypocrite” came to describe one who is never genuine but always play-acting. The basis of hypocrisy is insincerity.

Hypocrites inhabit every walk of life, trying to impress others in an attempt to hide who they really are. In the Christian life, a hypocrite is someone who tries to appear more spiritual than he really is. Such a person knows that he is pretending, and he hopes he will not be found out. His Christianity is a shallow charade.

As the crowds following Him grew, Jesus decided to warn His disciples of this spiritual pitfall. They could easily surrender to human nature, giving in to the temptation either to gain popularity by pleasing the crowds or to avoid trouble by pleasing the Pharisees. Human nature drives us to want people to like and admire us, and it seems so easy to “act the part” that others want to see.

Jesus mentions “fear” five times in these verses, teaching that a basic cause of hypocrisy is the fear of men. People will do almost anything to avoid embarrassment or harm. When we are afraid of what others may say or do to us, we try to impress them to gain their approval, and our human nature will stoop to deception to accomplish its purposes. Sadly, many of the Pharisees were more concerned about reputation than character—what people thought about them than what God knew about them. The fear of men always brings a snare (Proverbs 29:25), and Jesus wants His disciples to avoid it and be stable in their faith. As Scottish novelist and poet, Sir Walter Scott, wrote, “Oh, what a tangled web we weave when first we practice deceiving.”

Jesus compares hypocrisy to leaven, which symbolizes sin (I Corinthians 5:6-8; Galatians 5:9). Like leaven, hypocrisy begins small but grows quickly and quietly. As it does, it infects the whole person and eventually the whole society. When a person is puffed up with pride, hypocrisy flourishes and character deteriorates (I Corinthians 4:6, 18-19; 5:2). Hypocrisy, like all sin, must be stopped before the underlying pride has an opportunity to spread (James 1:14-15). The longer he waits to deal with it, the worse it gets. Nothing can really be hidden (Mark 4:22), which makes hypocrisy foolish and futile. So why keep pretending?

Jesus was perhaps concerned that His disciples might be tempted to compromise the truth to avoid offending the crowds or the Pharisees (see Luke 8:16-18; 11:33). Many who profess to be God’s ministers do something like this to remain in their pulpits. God’s truth is like light, not leaven, and it must not be hidden.

Jesus appears to contradict Himself. In Luke 12:8-9, He demands that we openly confess Him without hypocrisy, but in verse 10, He says our speech against Him can be forgiven. Yet, God will not forgive speaking against the Spirit. Why? One who blasphemes God’s Spirit so thoroughly rejects its power to work in him that he refuses to submit to God. Too proud and rebellious to repent, he cannot be forgiven. A true Christian, though, constantly depends on the Spirit to reflect Christ’s life as much as possible.

Christ’s sacrifice for the overall forgiveness of sin and the receiving of God’s Holy Spirit applies only once for each person, and if an individual rejects God’s grace, it cannot be applied again (Hebrews 6:4-6; 10:26-27). This is why apostasy is so serious a matter and why the first-century apostles contended so fiercely against heresy. Eternal lives are at stake!

Sustained neglect can also lead to eternal death. The sinner may know he should repent of his sins, but through lethargy, he never bothers to overcome them. In his apathy, he may try to appear righteous, but he is not fooling God. In effect, he is blaspheming God’s Spirit by refusing to repent, so his sin is unpardonable.

The remedy for hypocrisy is reverent fear of God, the fear that conquers all other fears because the person who truly fears God fears nothing else. The apostle John teaches that the love of God casts out fear (I John 4:18, 19). Thus, we can ignore the negative things people say and do. With God standing by us, why should we fear the criticism of others (Hebrews 13:6)? They can do no more than kill the body, but God can destroy both life and body (Matthew 10:28). Since Christ is the ultimate and eternal Judge, it is logical to put the fear of God ahead of everything else.

Fearing man often results in denying Christ, bringing severe consequences (Matthew 10:32-33). A Christian can avoid persecution by denying that he is Jesus’ disciple, but the eternal cost of doing so is far worse than the persecution that he sought to avoid. The opposite of denying Christ is to confess Him before others, that is, to be a true witness for Him by living God’s way. A Christian living any other way is a hypocrite.

There is no shame in suffering for being a Christian. If we suffer for righteousness, we should keep on doing what is right, trusting our lives to our Creator, because He will never fail us (I Peter 4:16-19).