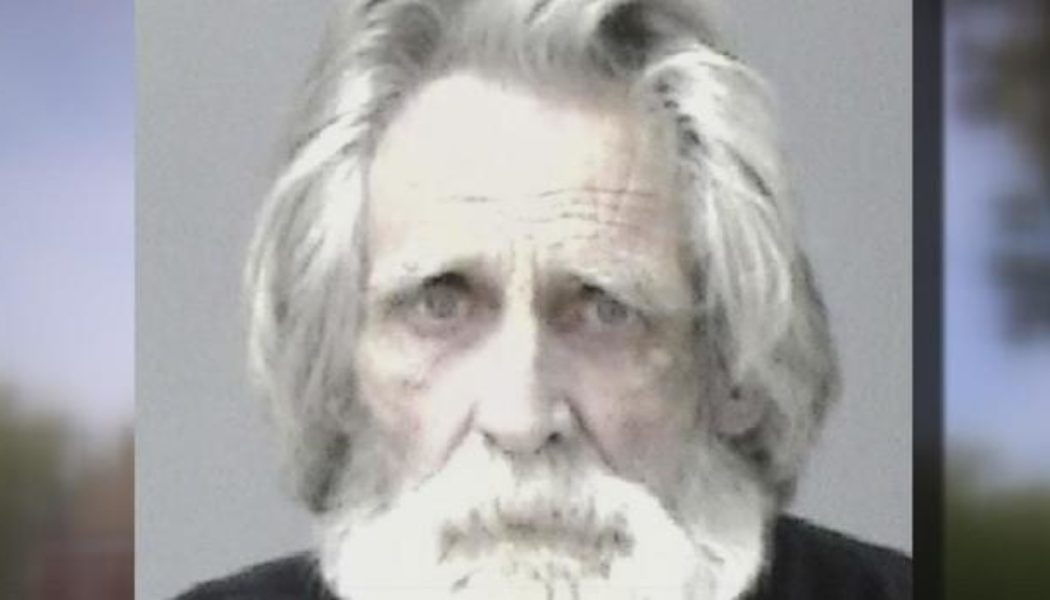 COLUSA — A Catholic church was vandalized this week in Colusa County. Police are calling the act a hate crime.

The tight-knit Catholic community in Colusa says seeing their place of worship completely desecrated has left them shaken up after 67-year-old James Stoltenberg allegedly vandalized the Our Lady of Lourdes Catholic Church.

Stoltenberg is suspected to have broken into the church on Oct. 25 and caused $10,000 worth of damage. He was arrested two days later as church security video captured the incident.

Images from the incident show the baptismal font desecrated, the tabernacle thrown, Eucharist strewn across the floor, and obscenities carved onto the altar. Deacon Dr. Julian Delgado says many of the items destroyed were historic, priceless pieces.

Rosemary Hicks grew up in Our Lady of Lourdes. She was baptized there, married there, and felt safe within those walls. She says hearing about the damage was devastating.

“We’ll pray for that individual that he gets the help that they need,” Hicks said. “We have that faith that God will lead us back to a safe place there.”

District Attorney Matthew Beauchamp says there could be a reason to believe the rampage was targeted.

“His comments were made about Catholics and for example, he indicated the Catholic religion is a fake religion.”

According to Beauchamp, Stoltenberg is being charged with vandalism, burglary and hate crime. His arraignment is expected to be on Monday.

“This has outraged the community,” Beauchamp said. “Both the Catholic community as well as the greater community.”

The church is over 100 years old and has been a mainstay in the Colusa — Bishop Jaime Soto reconsecrated the space and church members cleared the destruction.

“Although it shocked us and rocked us for a little bit, we’ll continue on with our faith,” Hicks said. “That’s what we have is the faith that will get us through this.”