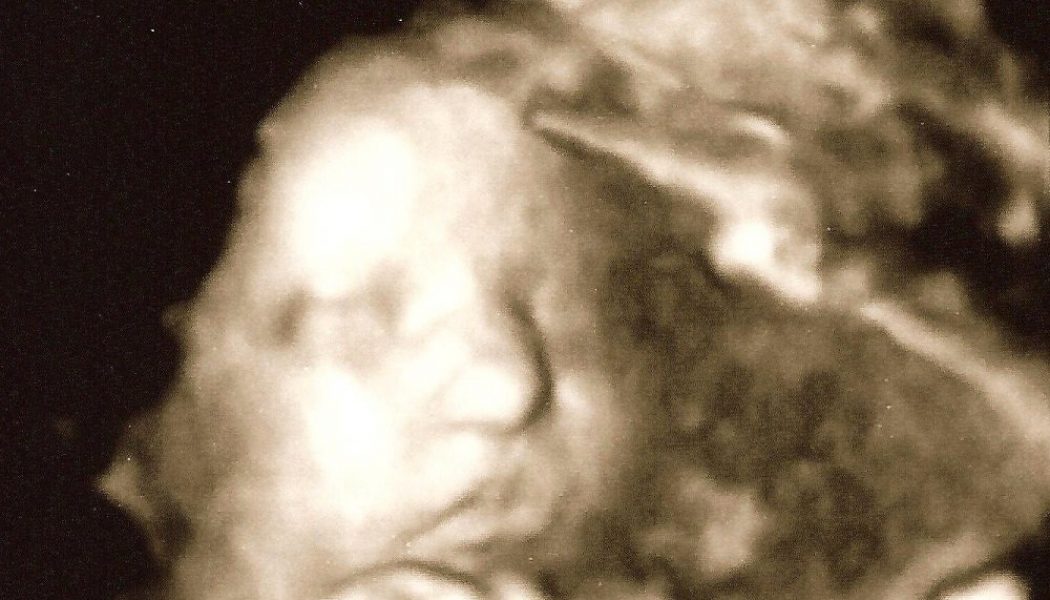 In his recent New York Times op-ed, “Er, Can I Ask a Few Questions About Abortion?” Nicholas Kristof makes a case against Christian pro-lifers. He writes that many Christians “support Trump, despite reservations about him, because their be-all issue is the unborn.”

No Christian cares only about abortion as if other issues like religious liberty, taxes, and foreign policy don’t matter. But many Christians hold that abortion can disqualify a candidate. I think most people have issues that are disqualifiers.

Imagine you could vote in the 1852 presidential election. Let’s say you liked the Democratic presidential candidate Franklin Pierce’s policies on trade, his civil service views, and his warm personality. Wouldn’t Pierce’s pro-choice position on slavery disqualify him for your vote?

Kristof asks, “Why do so many see fervent opposition to any abortion as a religious dictate when the Bible never directly discusses abortion?” One of the most fundamental messages of the Bible is this: God loves all human beings, and we are called to love all human beings.

Loving all human beings includes trying to secure basic human rights for them, including the most foundational right, the right to live. All available scientific evidence points to the fact that the abortion kills a living human being, something the “party of science” ignores.

Kristof writes, “The biblical passage most relevant to abortion is perhaps Exodus 21:22: ‘When people who are fighting injure a pregnant woman so that there is a miscarriage, and yet no further harm follows, the one responsible shall be fined.’ That suggests that the Bible treats a fetal life as less than a human life.”

That suggests no such thing. Let’s say Smith and Jones get into a gun fight, and Jones fires a bullet that misses Smith but kills an innocent third party, Flynn. According to U.S. law, we don’t charge Jones with first-degree murder but with involuntary manslaughter, which has a lesser penalty. It hardly follows that the law holds that Flynn’s life has less value than the victim of a first-degree murder. The passage from Exodus describes a case of manslaughter, not murder.

Kristof asks, “In any case, why the obsessive focus on abortion today when Christian thought for most of the last two millenniums was not deeply concerned with the topic?” The suppositions of this question are mistaken. As David Albert Jones makes clear in his book “The Soul of the Embryo: An Enquiry into the Status of the Human Embryo in the Christian Tradition,” all Christians (until the late 20th century) held that abortion was seriously wrong.

Kristof is also mistaken that opposition to abortion is an obsessive focus. For example, the Catholic Church opposes abortion, but the church spends enormously more time and energy running hospitals, homeless shelters, schools, and immigrant services in addition to its primary focus on spiritual activities like the Mass and the other sacraments.

It is true that “Abortion was legal in the United States up to the point of quickening (the fetal movements felt in the second trimester) until the 19th century, when states began to ban abortion.” The antiquated science of centuries past held that fetal life did not begin until quickening. Evidence now indicates that this view was scientifically mistaken.

For example, on May 4, 2016, Sarah Knapton, the science editor of The Telegraph, reported, “Human embryos have been kept alive in a petri dish for an unprecedented 13 days, allowing scientists to finally see what happens in the mysterious days after implantation in the womb.” A human embryo cannot be kept alive unless the human embryo is alive.

Abortion of course happens weeks, if not months, after conception. As abortion defender Judith Jarvis Thomson notes, “By the tenth week, the fetus already has ‘a face, arms and legs, fingers and toes; it has internal organs, and brain activity is detectable.’”

Kristof argues, “science also shows that up to half of zygotes never implant and establish a pregnancy, and we don’t mourn those zygotes or establish national commissions to improve zygote survival.” Some women who miscarry do mourn, but many don’t in part because they may not have even realized they were pregnant. We don’t establish national commissions to improve the survival of centenarians, but that hardly shows the oldest among us don’t have basic human rights.

Kristof questions, if the aim is to reduce abortions, why not push contraceptives? One answer is that pushing contraception can actually increase unwanted pregnancy. For example, in the Journal of Health Economics, David Paton found “no evidence” that “the provision of family planning reduces either underage conception or abortion rates.”

According to Paton, “It is clear that providing more family planning clinics, far from having the effect of reducing conception rates, has actually led to an increase…. The availability of the morning-after pill seems to be encouraging risky behaviour. It appears that if people have access to family planning advice they think they automatically have a lower risk of pregnancy.”

Kristof asks, “is it really for outsiders to force the mom to continue with the pregnancy [of a disabled child]?” If you hold that disabled human beings (prenatal or postnatal) have equal basic human rights, then their basic rights should be protected as much as anyone else’s. Moreover, this appeal is a red-herring, or a purposeful distraction from the major issue, because 99 percent of abortions are not about disabled prenatal human beings.

For example, a doctor may remove a cancerous uterus of a pregnant woman, accepting as an unfortunate and unintended side-effect the death of the prenatal human being. There is no case in which the doctor needs to intentionally kill a prenatal human being to save the mother’s life.

Finally, Kristof accuses pro-life voters of “abortion extremism.” Abolitionists were accused of the same thing. Why not compromise? Let half the country have slaves, and the other half be free. If you don’t want a slave, then don’t own one.

But today, politically speaking, Kristof misidentifies the extremism. One major political party holds that abortion should be funded by the government, permitted for any reason whatsoever, without any restriction whatsoever, through all nine months of pregnancy. The other major political party opposes most abortions, but makes exceptions for rape, incest, and the life of the mother, and holds that health-care professionals should not be forced to perform abortions against their consciences. Which party is extreme on abortion?