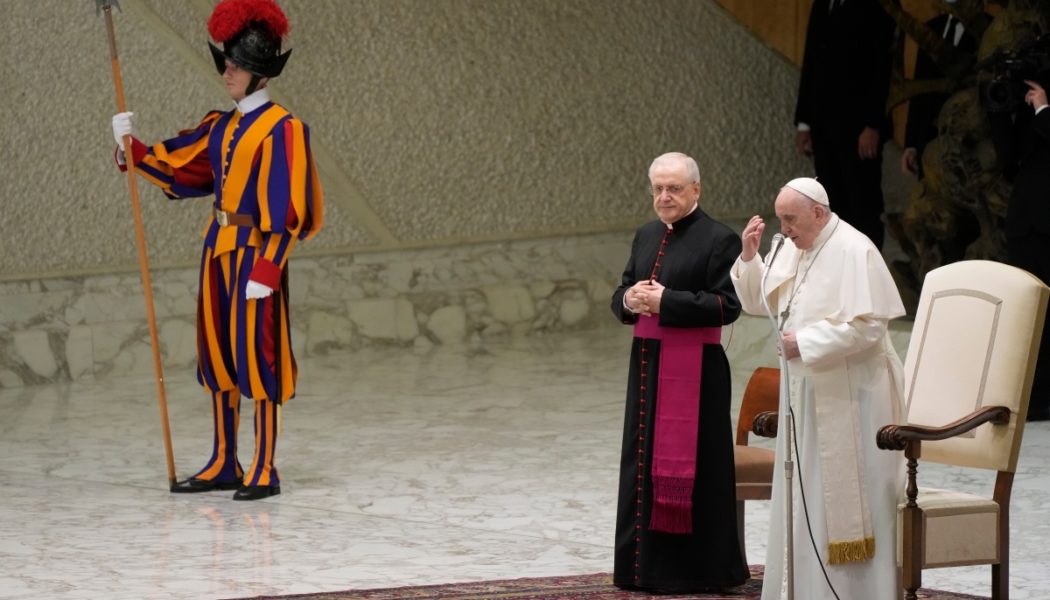 Listen to this article

ROME – Every leader has stretches he or she probably would like to forget. Mid-August, for instance, was one of those times for US President Joe Biden, as the chaos of the American withdrawal from Afghanistan sent his poll numbers into a death spiral from which he still hasn’t recovered.

For Pope Francis, though not quite on the same level of magnitude, this past week probably won’t go down as one of his most cherished moments either.

(To add insult to injury, the Vatican hosted a press conference this week with officials of the Lazio soccer club to promote a fundraising event for a papal charity – which probably had the effect of irritating half the city of Rome that cheers for Lazio’s bitter crosstown rival, Roma. It may help, though, that the newly elected Mayor of Rome, Roberto Gualtieri, had an hourlong audience with Pope Francis this week, since Gualtieri is also a well-known Roma fan.)

None of these developments, taken in isolation, is fatal for Pope Francis, or even particularly serious. The Orlandi and Mangiacapra stories are the sort of things that play big in scandal sheets for a couple days but then always seem to fade away. As for the traditionalists, it’s more or less baked into the cake that they’re going to be unhappy with this papacy, and there’s only so much Francis can do about it.

Still, the fact that these items are what’s dominated Vatican news in recent days, and not really anything initiated by Francis or his advisors, suggests a papacy struggling to get out of the way of its own story.

In all honesty, the Vatican’s lucky that there isn’t another item on that list, which arguably deserves to be much more prominent: The lack of any official explanation almost a month after the fact as to why Pope Francis skipped the Glasgow COP26 summit despite saying publicly he was going, and that only some health problem would prevent him from doing do.

Imagine that the President of the United States had announced he was planning to attend a major international summit, and that only some health issue would stop him. Then he doesn’t go, and the White House offers no explanation whatsoever as to why not. One imagines the White House press corps would be up in arms, and that it would be impossible for the administration to get any other message out until they answered the question.

There’s been no similar pressure on the Vatican beat, perhaps because Francis has kept up his regular public schedule and doesn’t seem impaired, and because the Vatican has announced he’s traveling to Greece and Cyprus early next month. In a sense, however, that simply makes the mystery deeper, because if it wasn’t health that prevented him from making the trip to Glasgow, then what was it?

The fact that this question hasn’t proved a distraction for the Vatican yet doesn’t mean it never will, especially if Francis is compelled to drop out of something else in the near future.

It’s ironic that one of the premier buzzwords of the Francis papacy is “transparency,” yet in most of the imbroglio cited above, it’s precisely a perceived lack of transparency that’s seemed to get the Vatican into hot water:

Convincing answers to such questions might go a long way to getting things back on track.

Perhaps that’s one way for Pope Francis to make lemonade out of the lemons this past week has served up – to use these relatively minor setbacks to stimulate a new resolve around transparency, the idea being to head off more serious headaches down the line.