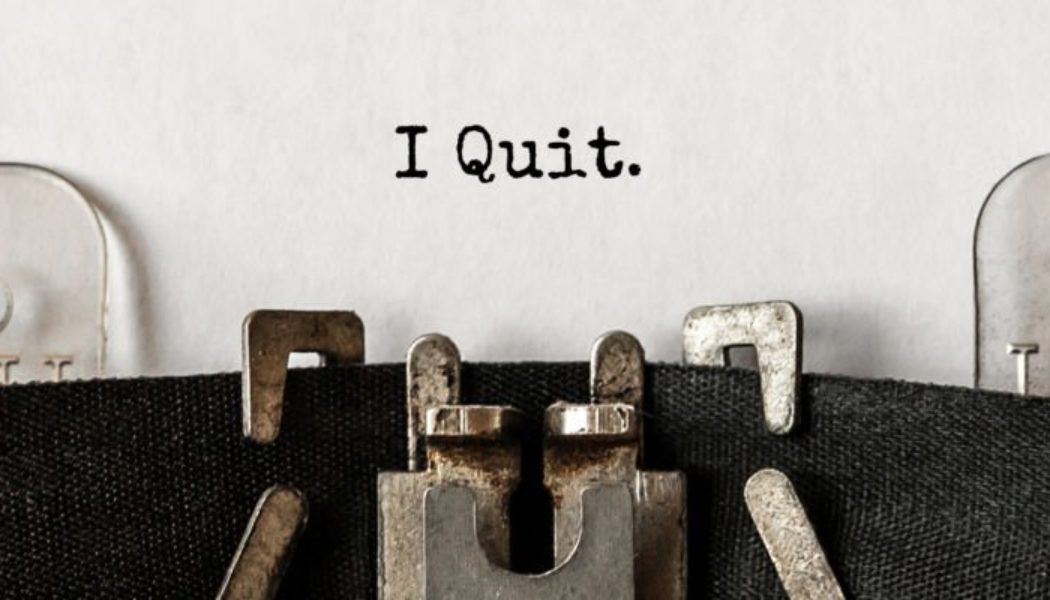 In 1943, Bl. Pius XII released the encyclical Mystici Corporis, in which he articulated membership in the Catholic Church this way:

Actually only those are to be included as members of the Church who have been baptized and profess the true Faith, and who have not been so unfortunate as to separate themselves from the unity of the body, or been excluded by legitimate authority for grave faults committed (22).

This directly contradicts a literal interpretation of “Once a Catholic, always a Catholic.” If you can separate yourself from unity or if legitimate authorities can exclude you for grave faults so that you no longer qualify as a “member” of the Church, then you can obviously cease to be Catholic.

You would still carry the indelible marks on your soul of baptism and confirmation (CCC 1280, 1317), but you would no longer be a member of the Church and thus not a Catholic.

In its 1964 constitution Lumen Gentium, the Second Vatican Council took a different approach. Instead of speaking in terms of membership, it spoke of “full incorporation”:

They are fully incorporated in the society of the Church who, possessing the Spirit of Christ, accept her entire system and all the means of salvation given to her, and are united with her as part of her visible bodily structure and through her with Christ, who rules her through the supreme pontiff and the bishops.

The bonds which bind men to the Church in a visible way are profession of faith, the sacraments, and ecclesiastical government and communion.

He is not saved, however, who, though part of the body of the Church, does not persevere in charity.

He remains indeed in the bosom of the Church, but, as it were, only in a “bodily” manner and not “in his heart” (14).

Lumen Gentium thus articulates multiple ways in which one can be linked to the Church. If you have all the links (including the virtue of charity that corresponds to the state of grace), then you are said to be “fully incorporated.”

This is another way of covering the same basic ground that Pius XII did, for he also acknowledged a variety of things that linked one to the Church.

However, Lumen Gentium does not identify a particular set of conditions needed to be met for “membership” and prefers to put the accent on degrees of incorporation and linkage.

As a result, in the post-Conciliar era, magisterial documents have tended to speak in terms of degrees of communion with the Church rather than membership, with those who have committed offenses like heresy, apostasy, and schism not being in “full communion” with the Church.

Now let’s take a look at heresy, apostasy, and schism. According to the 1983 Code of Canon Law:

Heresy is the obstinate denial or obstinate doubt after the reception of baptism of some truth which is to be believed by divine and Catholic faith; apostasy is the total repudiation of the Christian faith; schism is the refusal of submission to the supreme pontiff or of communion with the members of the Church subject to him (can. 751).

Anyone committing these offenses would gravely injure his status with respect to the Church and certainly would no longer be in full communion.

But would he cease to be Catholic?

Certainly, the person himself might no longer identify as a Catholic. For example, if a person decided to reject the dogmas that the Church has defined and joined a Protestant church, he would no longer consider himself a Catholic, but a Protestant.

Ceasing to identify as a Catholic would be even more obvious in the case of an apostate, for to commit apostasy, one must entirely renounce Christianity and be willing to say, “I am no longer a Christian.”

Would they still be Catholics from “the Church’s perspective”? The answer is not clear.

Under the membership definition articulated by Pius XII, the answer would be no, for they would have “separate[d] themselves from the unity of the body.”

On the analysis used following Vatican II, they would not be fully incorporated, but the council did not provide a precise definition of who is and is not a Catholic.

On either analysis, it would not be possible to say, “The Church teaches you’re still a Catholic.”

At best, that would be an opinion, but it would not be Church teaching.

Is there anything that would allow us to think of a former member of the Church as still “a Catholic”?

It would not be the indelible marks of baptism and confirmation, for people who have never been Catholic have those (e.g., Protestants are baptized, and Orthodox are both baptized and confirmed/chrismated).

However, there is one thing that might allow us to think of an ex-Catholic as in some sense a Catholic. According to the 1983 Code of Canon Law:

Merely ecclesiastical laws bind those who have been baptized in the Catholic Church or received into it, possess the sufficient use of reason, and, unless the law expressly provides otherwise, have completed seven years of age (can. 11).

According to this canon, “merely ecclesiastical laws” (that is, laws created by Church authority) bind those who been baptized or received into the Church—provided they are at least seven years old and have the use of reason.

There are no exceptions to this. There used to be a possible exception, but it has since been eliminated. So even if a person leaves the Church, Catholic canon law still applies to him.

And if someone is subject to Catholic law, we might in some sense consider him still a Catholic.

However, this is a slim reed on which to base a literal interpretation of “Once a Catholic, always a Catholic.” In the first place, canon 11 is itself a merely ecclesiastical law and could be altered (e.g., to include a new qualifier like “unless they have committed heresy, apostasy, or schism”). More fundamentally, as we’ve seen, the Church after Vatican II does not say an ex-Catholic is still a Catholic, and if we apply the analysis provided by Pius XII, an ex-Catholic (as opposed to a merely inactive Catholic) would not still be a member of the Church.

We thus should be on our guard against interpreting “Once a Catholic” in a literal way.