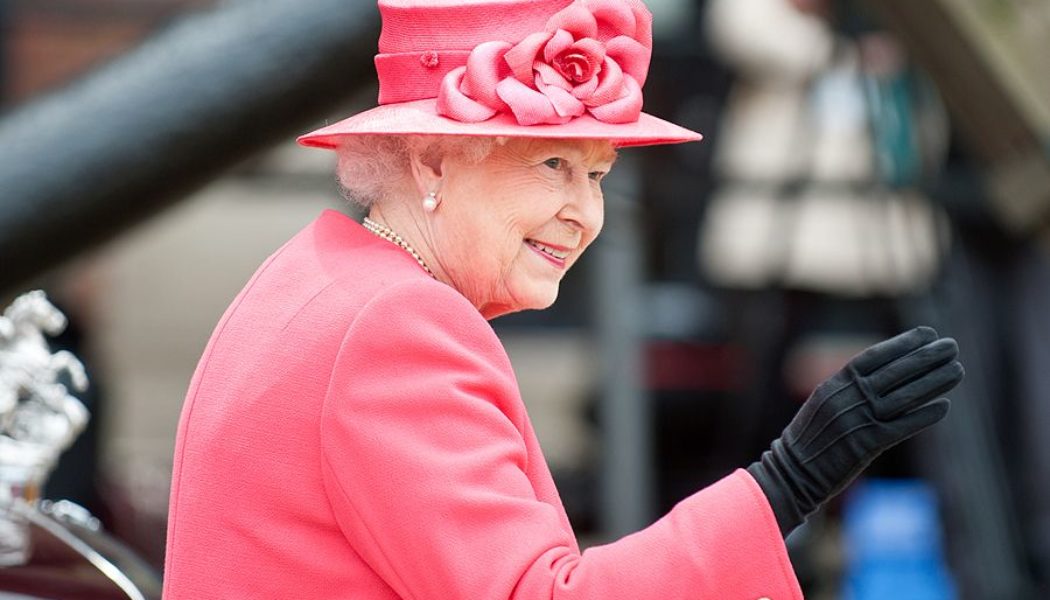 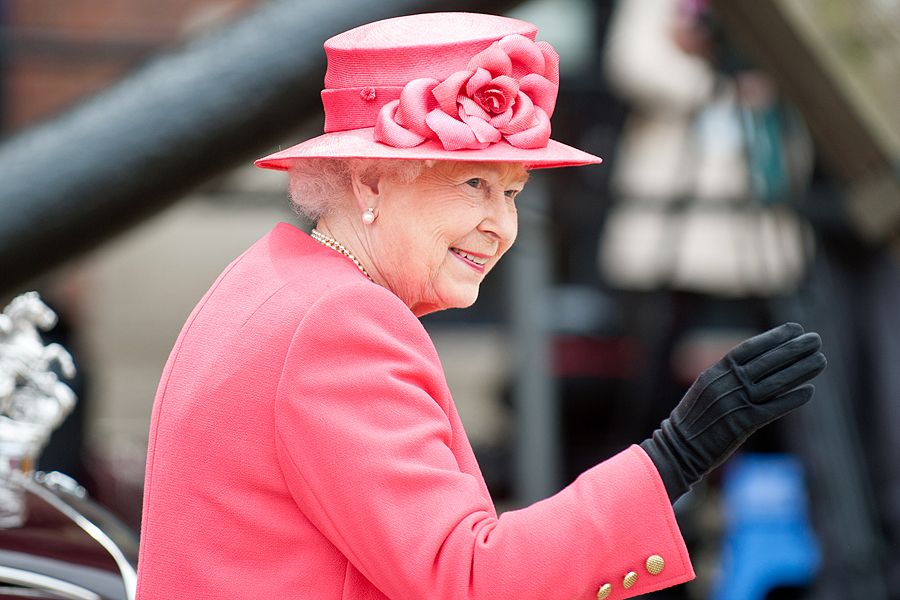 The British monarch had been on a summer break at her Scottish home since July, the BBC reported. As of Thursday afternoon, all the queen’s children were traveling to or had arrived at the castle.

Nichols noted that Elizabeth’s deep Christian faith — and her encouragement to others to practice their faith — made her a “shining light” in British history.

“This faith, so often and so eloquently proclaimed in her public messages, has been an inspiration to me, and I am sure to many. The wisdom, stability and service which she consistently embodied, often in circumstances of extreme difficulty, are a shining legacy and testament to her faith.

“Our prayer is that she is now received into the merciful presence of God, there to be reunited with her beloved Prince Philip. This is the promise of our faith, and our deep consolation.

“Queen Elizabeth II will remain, always, a shining light in our history. May she now rest in peace. We pray for His Majesty the King, as he assumes his new office even as he mourns his mother. God save the King,” Nichols concluded.

Buckingham Palace issued a brief — and rare — statement concerning the queen’s health just after noon local time, saying that following an evaluation this morning, the queen’s doctors are “concerned for Her Majesty’s health and have recommended she remain under medical supervision.”