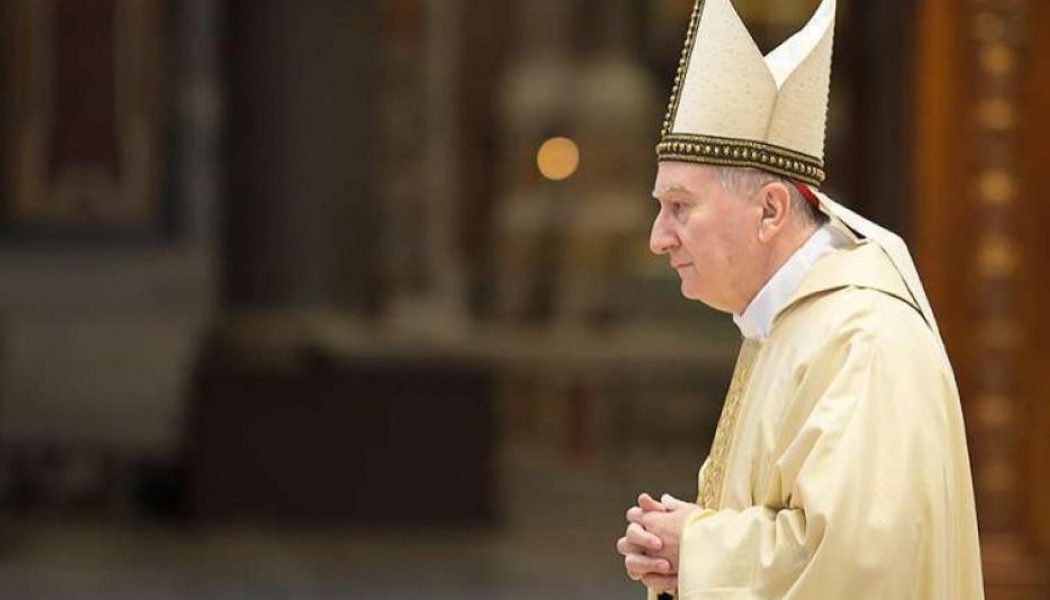 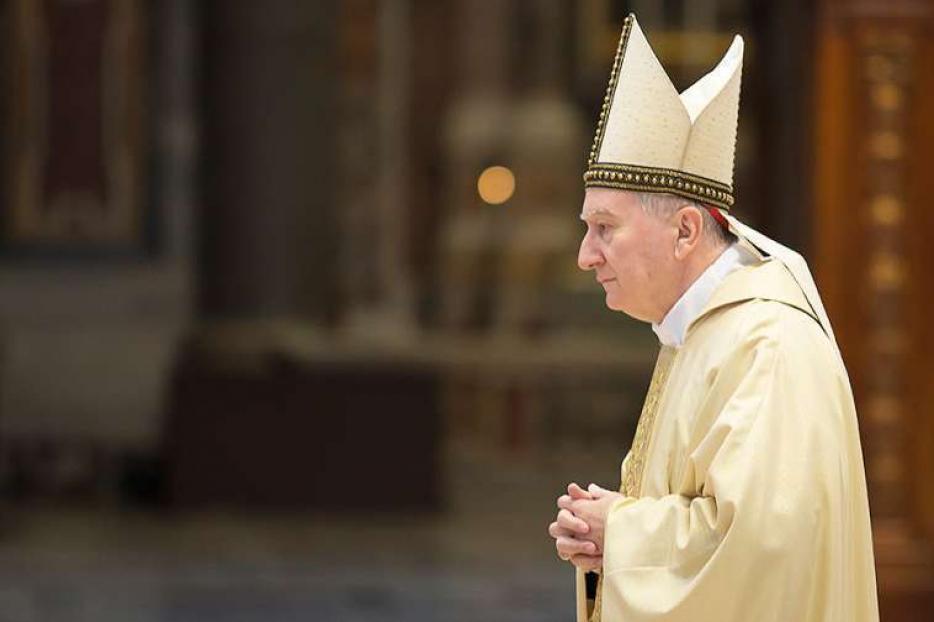 Observers say the contentious deal will likely continue on a provisional basis.

VATICAN CITY — The Holy See and China intend to renew their provisional agreement on the appointment of bishops, Cardinal Pietro Parolin, the Vatican Secretary of State, said Monday.

The agreement, which is subject to revision this month, will expire in October, the cardinal said, but added that the common intentions are to continue with its renewal, the Italian news agency ANSA reported.

Cardinal Parolin, who spearheaded talks that led to the agreement on Sept. 22, 2018, was responding to questions from journalists on the side lines of a Sept. 14 conference with Italian Prime Minister Giuseppe Conte at Italy’s Embassy to the Holy See.

The event was titled “Forty-five years after the Helsinki Accords, Cardinal Silvestrini and the Vatican Ostpolitik,” organized by Italy’s ambassador to the Holy See. The policy of Ostpolitik, which sought compromise with Soviet communism including a cessation of all public Vatican criticism of communist regimes, was widely considered a failure and was resisted by Pope St. John Paul II.

Some observers see the Holy-See’s 2018 agreement with Communist China as a return to such a policy. Still unpublished, the agreement, whose precise details remain secret, aims to bring unity between the underground Church loyal to Rome and the state-controlled Chinese Catholic Patriotic Association by allowing Beijing to have more say over the appointment of bishops while giving the Pope veto powers.

But the bilateral accord, which observers believe will continue on a provisional basis, has been much criticized since it was signed.

Opponents such as Cardinal Joseph Zen Ze-kiun have called it not only a “betrayal” of the underground Church but also inopportune, coming at a time when Beijing has been violently clamping down on religious freedom and stepping up its process of “sinicization” — the process of bringing non-Chinese religions under the influence of Chinese culture.

Supporters of the deal argue it was an “understandable gamble” and that the Vatican “had no choice” in order to ensure the survival of the Church in China in the face of declining numbers of priests and bishops.

The deal has also lately been drawing the attention of secular publications, whose commentators have criticized the Pope’s and the Vatican’s silence in the face of Chinese Communist Party crackdowns on religious freedom and democracy in China and other countries such as Hong Kong. The widely held reason for the silence is to safeguard diplomatic relations in order to preserve the deal.

The latest to draw attention to the agreement is The Economist, which, in a Sept. 13 article headlined How Many Masses is Taipei Worth? The Vatican faces criticism for pursuing closer ties with China, argued that it will be “hard for the Church to go back on the deal, not least for fear of the implications for Catholics in China.”

It predicted that maintaining the agreement “will come at a cost” for the Church as it “will bewilder many faithful Catholics, and alarm many with the fear that China may have more success in changing the Church than the Church will in tempering Chinese repression.”