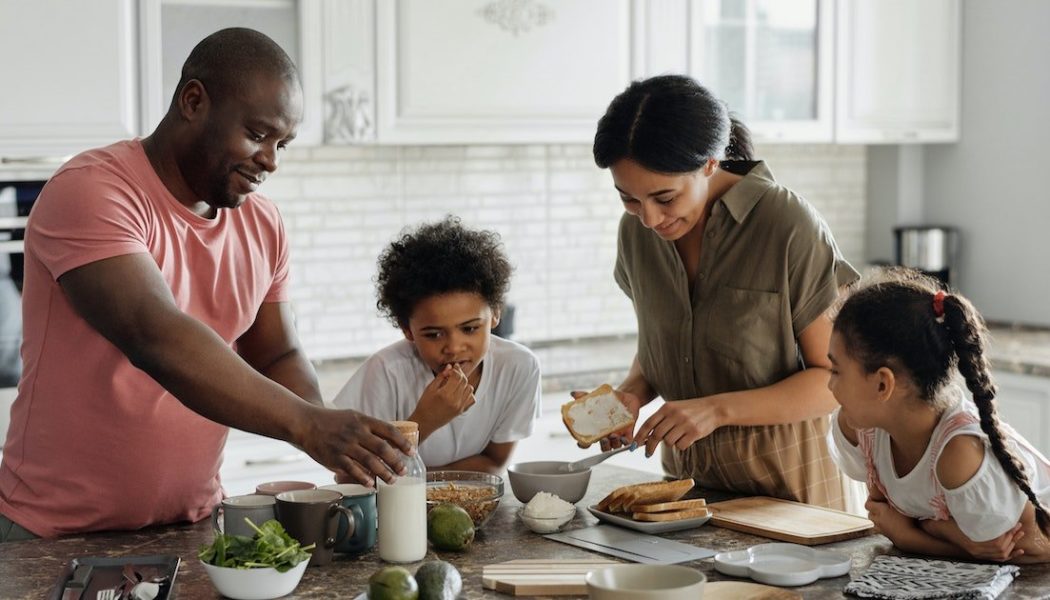 Atheism is clearly on the rise—a point brought to light recently when Harvard University appointed an atheist as the school’s chaplain.

This should not come as a surprise. Atheism has good marketing. Like cigarette smoking in the 1950s and 1960s, atheism is marketed as cool. After all, who doesn’t want to be more like atheist Ricky Gervais (comedian)? Or Penn Gillette (famous magician)? Or Daniel Radcliffe (guy who plays a magician on TV)?

Atheism is further marketed as “new.” Madison Avenue would be proud. Because for all the things that atheism is, new it isn’t. Whenever someone claims to have a “new” argument for atheism, I make sure to listen to it or read it. (As a Catholic apologist, that would provide me a new concept to have fun dismantling, or at least attempting to do so.) But without exception, I walk away disappointed, because—as it turns out—it is inevitably some version of an argument made centuries prior. “New” atheism isn’t just old; it’s moldy. It might be re-packaged, but it’s hundreds of years past its expiration date.

Atheism and the Breakdown of the Family

In our current climate, atheism also has the wind at its back for another reason: the breakdown of the family. In his 1999 book Faith of the Fatherless: The Psychology of Atheism, Dr. Paul C. Vitz argues that there often exists a connection between the absence of a supportive father and the subsequent embrace of atheism.

Vitz’s book was criticized for cherry-picking certain atheists and committing the post hoc, ergo propter hoc fallacy. Vitz, however, was not suggesting a universal—that all children of negligent or abusive fathers grow up to be atheists. In fact, Vitz includes the biographies of those grown children who do not. Yet, especially for his observations about children of abusive fathers—such as Stalin and Mao—the connection between abusive fathers and what Vitz terms “political atheism” should not be dismissed.

If a child’s impression of God is even slightly based on his or her father—for better or for worse—Vitz’s case seems intuitive. Since the release of his book, other studies have illustrated that Vitz was perhaps more correct that he might have first thought.

Also, it is not simply the actions of fathers, but of both parents that influence one’s belief about God. For instance, a 2016 study by the Public Religion Research Institute concluded that “Americans who were raised by divorced parents are more likely than children whose parents were married during most of their formative years to be religiously unaffiliated (35% vs. 23% respectively).”

A Child’s Homelife and Belief in God

Why is that? Why is there such a strong link between parental involvement and one’s notion of God? Perhaps it is this: Atheism looks at the universe and concludes that a loving Being was not necessary or involved in its origin. For a child, the family forms his or her first universe. But if he or she looks around and finds no such loving being in that first universe, it can create an impact that lasts a lifetime. My universe required no loving Being; maybe the universe doesn’t either.

A person’s home life in childhood is not the sole determinant of his belief in God, but it is influential.

Death, divorce, and desertion of parents can shake a person’s notion of God. And what of the Four Horsemen on this point? Sam Harris’ parents divorced when he was two years old. Daniel Dennett was five years old when his father died in a plane crash. Richard Dawkins was sent away to boarding school where he was sexually molested at age nine. Christopher Hitchens’ father was an alcoholic; his mother later committed suicide. Death, divorce, and desertion. That is the sad tale of the Four Horsemen.

What is the Lesson Here for Catholic Parents?

In the world of apologetics, we parents matter. To the degree that apologetics is rooted in the notion that God loves you, we parents are an apologetic. The family is an apologetic. Clearly, we need to teach our children formal apologetics—that much is sure. The slick marketing and lies of atheism must be overcome. But lies—especially those lies that deny God’s love—can be overcome with the presence of love.

Apologetics begins in the family. The domestic church of the family is a domestic universe that affects all the universe. Whatever methods and materials we use for teaching apologetics, we must remember that an apologetics rooted in love is the apologetics that lasts.

Looking for apologetics resources? Check out Credible Catholic’s 7 Essential Modules, prepared for middle and high school classrooms. A beta test survey at a California HS (2017) showed 97% of the students stated, the 7 Essential Modules improved, or greatly improved, their faith. A 2020 beta test showed the same statistics. Access the modules here!