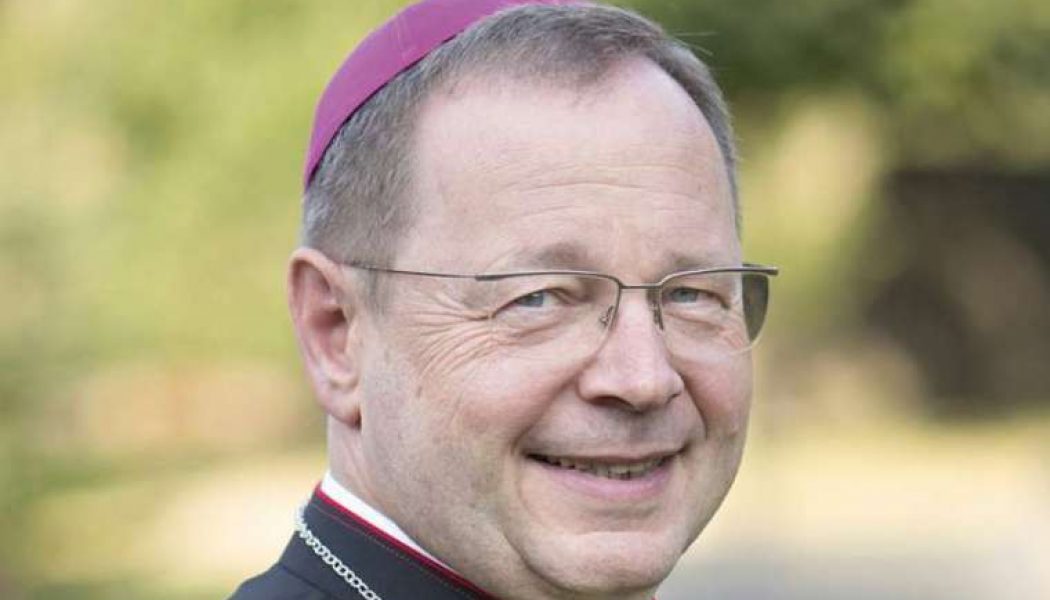 In a June 26 statement, Bishop Georg Bätzing, president of the German bishops’ conference, said that he did not wish to “gloss over” the figures.

He said: “Of course, the declines are also due to demographics, but they also show first of all the fact that, despite our concrete pastoral and social actions, we no longer motivate a large number of people for Church life.”

The proportion of Catholics attending church services has fallen to its lowest level, with 9.1% attending in 2019, compared to 9.3% in the previous year.

Formal departures from the Catholic Church in Germany are sometimes motivated by a desire to avoid the country’s church tax. If an individual is registered as a Catholic then 8-9% of their income tax goes to the Church. The only way they can stop paying the tax is to make an official declaration renouncing their membership. They are no longer allowed to receive the sacraments or a Catholic burial.

In 2019, church marriages declined by 10%, Confirmations by 7% and First Communions by 3%, according to the website of the Catholic Church in Germany.

The bishop, who succeeded Cardinal Reinhard Marx as bishops’ conference chairman in March, said that the Church should respond not by “chasing after a spirit of the times,” but by recognizing the “signs of the times,” as called for by the Second Vatican Council.

He said: “This sometimes requires courageous changes in our own ranks. That is why last year we set out on the Synodal Way of the Church in Germany to ask what God wants from us today in this world.”

“We will take the figures published today seriously and bring them into the discussions of the Synodal Way.”

The “Synodal Way” is a two-year process that brings together lay people and bishops to discuss four major topics: the way power is exercised in the Church; sexual morality; the priesthood; and the role of women.

The German bishops initially said that the process would end with a series of “binding” votes — raising concerns at the Vatican that the resolutions might challenge the Church’s teaching and discipline.

In June 2018, Pope Francis sent a 28-page letter to German Catholics urging them to focus on evangelization in the face of a “growing erosion and deterioration of faith.”

“Every time an ecclesial community has tried to get out of its problems alone, relying solely on its own strengths, methods and intelligence, it has ended up multiplying and nurturing the evils it wanted to overcome,” he wrote.

Last September, the Vatican sent a letter to the German bishops declaring that plans for the synod were “not ecclesiologically valid.”

After a back and forth between the bishops’ conference and Vatican officials, the first synodal assembly took place in Frankfurt at the end of January. The second meeting is expected to go ahead, despite the coronavirus crisis, in September.

In his letter to German Catholics, the pope said that participants in the “Synodal Way” faced a particular “temptation.”

“At the basis of this temptation, there is the belief that the best response to the many problems and shortcomings that exist, is to reorganize things, change them and ‘put them back together’ to bring order and make ecclesial life easier by adapting it to the current logic or that of a particular group,” he wrote.