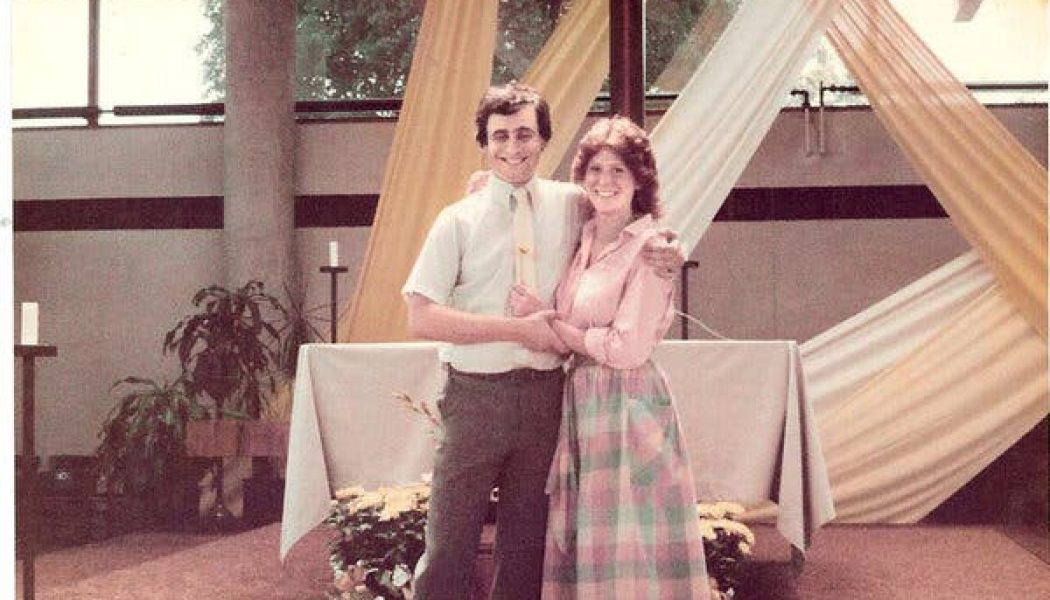 Several Roman Catholic archdioceses have banned a well-known liturgical composer from performing in their churches and many others have stopped playing his music after dozens of women accused him of sexual misconduct and harassment over more than 40 years.

The allegations against the composer, David Haas, 63, include harassment and cyberstalking, lewd propositions, forced kissing and groping, and other unwanted sexual behavior, according to accusations from 38 women compiled by Into Account, a survivor advocacy group. The New York Times interviewed six of the women.

Many of the women were musicians or aspiring liturgical composers who considered Mr. Haas a mentor and said they feared professional retaliation if they spoke out earlier. One described him as a “rock star in the Catholic liturgical realm” who created his own rules.

After multiple women approached Into Account with allegations, the organization emailed a letter to church leaders, publishers and some of his liturgical peers in May, said Stephanie Krehbiel, the group’s executive director, who added that women continued to come forward.

No criminal or civil complaints have been filed, but around a third of the 32 American archdioceses say they have stopped playing Mr. Haas’s music, after being alerted to the allegations in June by the Archdiocese of Minneapolis and St. Paul, where he lives. Some were still issuing guidance to local parishes as recently as last week.

The composer has declined repeated interview requests from The Times through his lawyer. After first telling Catholic news outlets that the accusations were “false, reckless and offensive,” Mr. Haas posted an apology on his website in July. “In offering this sincere apology, I realize many may assume that all allegations made against me are true,” he wrote. “I take this risk without hesitation, because I truly want to apologize for the harmful things I have actually done.”

The accusations have upended the close-knit world of Christian liturgical music. Mr. Haas is known for contemporary compositions, including “Blest Are They,” “We Are Called” and “You Are Mine,” featured in popular hymnals across denominations.

“There’s practically not a hymnal in existence that doesn’t include Haas songs and Mass settings,” said Peter Kwasniewski, a Catholic theologian and sacred music composer. “It’s no exaggeration to say that he helped shape the post-Vatican II musical landscape in the U.S.A.”

Since the allegations, prominent liturgical publishers OCP and GIA Publications have cut ties with him. His music has also been pulled from the latest edition of “Voices Together,” a Mennonite hymnal.

One accuser, Susan Bruhl, 54, told The Times that she first met Mr. Haas, then in his mid-20s, when he was music director for her parish, St. Thomas Aquinas in St. Paul Park, Minn.

“David has this uncanny knack of finding girls who don’t have fathers at home, who may have come from an abusive background or were neglected,” she said.

Mr. Haas spent a lot of time at her home while she was in high school, she said, and shortly after her graduation in 1984, he asked her out to lunch for a belated 18th birthday celebration. He took her to a Mexican restaurant next to a Red Roof Inn and ordered her several large margaritas.

After the meal he pulled her in for a hug and said, “I’ve got a room for us, let’s continue the party, you’re a woman now and this will bring us closer together,” Ms. Bruhl recalled. She turned him down.

At the time, she confided in a cousin, who confirmed to The Times being told about it.

“I certainly thought I was the only one, so I buried it in shame and self-loathing and doubt of my perception,” she said. “I saw him as a big brother.”

Another woman, Bex Gaunt, 32, had been singing Mr. Haas’s music long before she met him as a teenager at Music Ministry Alive, a music camp in St. Paul, Minn., that Mr. Haas founded in 1999. She attended the camp for three years and worked on staff for six, she said.

“I was 14 when I became under his spell,” Ms. Gaunt said, describing how she “was groomed to be willing to do anything for him.”

While working for Mr. Haas, Ms. Gaunt said, he “treated me like his maid, his servant,” and frequently asked her to clean his basement office, run errands and perform other chores, despite her conducting experience and musical accolades. When she confronted him, she said he responded by complimenting her physical appearance, an interaction she considered sexual harassment.

The Times interviewed four other accusers on the condition that they not be named because they feared retaliation. One woman, who works as a music director for a parish, said that Mr. Haas sent her inappropriate Facebook messages, including requests for her to model a “classy, sexy” lace dress, with promises to advance her career.

The fourth, who had met him as a teenager at a workshop, said that he forcibly grabbed and kissed her a few years later at a convention when she was 18. On a later trip to tour colleges, she said, he pressured her to commit sexual acts. When she refused, he became angry, so she gave in, she said.

The woman, now a cantor at a Catholic parish, said she later suffered a panic attack when she had to sing one of Mr. Haas’s songs at Mass.

Mr. Haas was married for seven years to Jeanne Cotter, a liturgical composer, who came forward after the allegations came to light. She told The Times the accounts echoed aspects of her own experience: when they first met, Mr. Haas forcibly kissed her at 16 when he was 24, she said, and after their 1995 divorce she faced retaliation in the liturgical music world.

“He was able to draw around him a community that has enabled him,” she said. “In the end, the faithful in the pews become a kind of victim because their trust has been betrayed.”

The Archdiocese of St. Paul and Minneapolis released two statements this year that addressed the accusations. The first, in June, acknowledged a 1987 complaint that said Mr. Haas had made “unwanted sexual advances toward a young adult woman.” A spokesman said the archdiocese received notice of the allegation and “it was addressed” but did not elaborate. He noted that Mr. Haas was never an archdiocesan employee.

Mr. Haas toured and performed across the country for the next 30 years. In 1999 he founded Music Ministry Alive, which operated until 2017 giving him “access to the very demographic the diocese had a report on,” Ms. Cotter said.

The archdiocese said it was alerted in 2018 to two other reports that said Mr. Haas had acted inappropriately with two women at Catholic events, according to the statement. After these reports, the archdiocese required Mr. Haas to disclose the complaints when performing at churches or schools, and it did not renew his letter of suitability, a requirement for performing in other archdioceses.

In a second statement released a month later in July, the archdiocese said it had received even more reports and would no longer play Mr. Haas’s music or allow him to perform at Masses or other events in the archdiocese. It urged other Catholic institutions to do the same.

Soon after, the Archdiocese of Los Angeles barred Mr. Haas from performing while it investigates, a spokeswoman said. In all, 10 archdioceses, including Boston and St. Louis, confirmed last week that they had asked churches not to play his music, pending the investigation. Six others alerted parishes to the allegations, but left the decision to local churches. Some banned him from performing, but did not issue guidance regarding music. Eight, including New York, said they had not taken action, and seven did not immediately respond to inquiries.

The popularity of the Haas hymns with parishioners complicates matters, with some churches allowing the music at private Masses, such as a funerals. Mark Scozzafave, director of music ministries at Old St. Patrick’s Church in Chicago, said that a Sunday Mass typically included up to three of Mr. Haas’s pieces. He has stopped using them in public Masses.

“The last thing I possibly want to do is trigger somebody in an assembly who is a survivor of some kind,” he said.