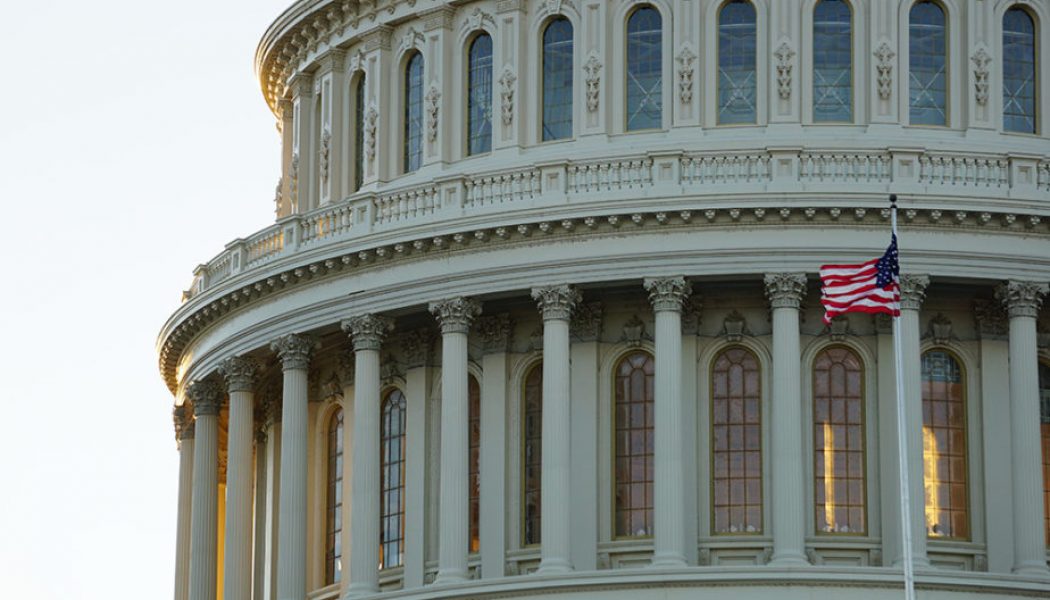 In 2007, the bishops of Latin America and the Caribbean completed their fifth general conference with a final report, known from the Brazilian city where they met as the “Aparecida Document.”  Its principal authors included Cardinal Jorge Mario Bergoglio, SJ, then the archbishop of Buenos Aires. Thanks to the efforts of the future pope and others, the Aparecida Document remains an exemplary description of what it means to be the Church of the New Evangelization – and not only in Latin America. Paragraph 436 of the Aparecida Document is of particular interest in the United States today:

We hope that legislators, heads of government, and health professionals, conscious of the dignity of human life and of the rootedness of the family in our peoples, will defend and protect it from the abominable crimes of abortion and euthanasia; that is their responsibility…. We must adhere to “eucharistic coherence,” that is, be conscious that they [ i.e., legislators, heads of government, and health professionals] cannot receive holy communion and at the same time act with deeds or words against the commandments, particularly when abortion, euthanasia, and other grave crimes against life and the family are encouraged.

This unambiguous teaching by the bishops of Latin America was not – and should not be – a surprise. Three years earlier, in 2004, Cardinal Joseph Ratzinger sent a letter to the bishops of the United States, quoting and reaffirming a 2002 declaration by the Pontifical Council for Legislative Texts that addressed the issue of eucharistic coherence with specific reference to Catholic public officials:

Regarding the grave sin of abortion or euthanasia, when a person’s formal cooperation becomes manifest (understood, in the case of a Catholic politician, as his persistently campaigning and voting for permissive abortion and euthanasia laws), his pastor should meet with him, instructing him about the Church’s teaching, informing him that he is not to present himself for Holy Communion until he brings to an end the objective situation of sin, and warning him that he will otherwise be denied the Eucharist.

When “the precautionary measures have not had their effect or in [circumstances in] which they were not possible,” and the person in question, with obstinate persistence, still present himself to receive the Holy Eucharist, “the minister of Holy Communion must refuse to distribute it”…This decision, properly speaking, is not a sanction or penalty. Nor is the minister of Holy Communion passing judgment on the person’s subjective guilt but rather is reacting to the person’s public unworthiness to receive Holy Communion due to an objective situation of sin.

In 2002 as well, the Congregation for the Doctrine of the Faith issued a “Doctrinal Note on some questions regarding the participation of Catholics in political life” (signed by Cardinal Ratzinger and published by order of Pope John Paul II), which complemented the Church’s ancient and settled understanding of “eucharistic coherence” with a plea for Catholic public officials to be “morally coherent:”

It would be a mistake to confuse the proper autonomy exercised by Catholics in political life with the claim of a principle that prescinds from the moral and social teaching of the Church….It is a question of the lay Catholic’s duty to be morally coherent, found within one’s conscience, which is one and indivisible. [As the Second Vatican Council’s Decree on the Lay Apostolate taught], “There cannot be two parallel lives in their existence: on the one hand, the so-called ‘spiritual life,’ with its values and demands; and on the other, the so-called ‘secular life,’ that is, life in a family, at work, in social responsibilities, in the responsibilities of public life and in culture.”

As the Aparecida Document and the CDF Doctrinal Note demonstrate, concern for the Church’s eucharistic coherence in situations in which Catholic public officials facilitate grave evils yet insist on receiving Holy Communion is not the personal crotchet of certain American bishops; it is the universal Church’s concern, because it involves the integrity of the sacramental sources of the Church’s life. Aparecida and CDF underscore that bishops who maintain the Church’s eucharistic integrity and coherence are not acting politically or punitively; those bishops are calling the entire Church to deeper conversion while expressing appropriate, indeed necessary, concern for the spiritual well-being and moral coherence of those under their pastoral care. Both Aparecida and CDF stress that the moral gravity of the life issues is distinctive, such that appeals to Catholic officials’ positions on other contested matters of public policy (e.g., climate change, immigration policy) are unwarranted.

Serious Catholics – public officials and ordinary citizens – will understand these things and conduct themselves accordingly in the challenging months ahead.

This list contains party gift ideas for any good party. Example of inserts changing colour. It perfectly represents my vision, as a fun, welcoming, and friendly brand.