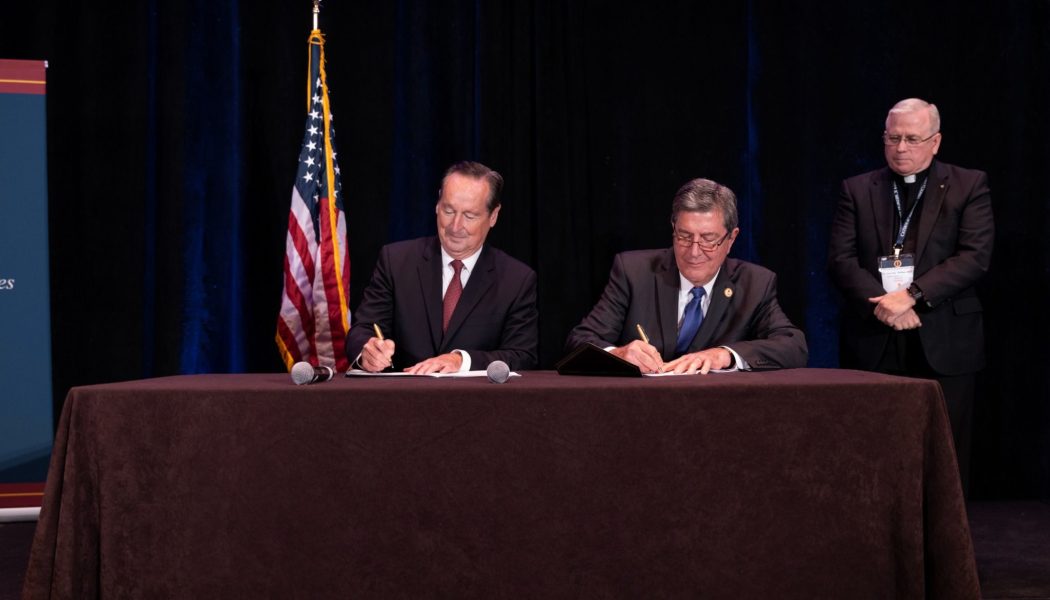 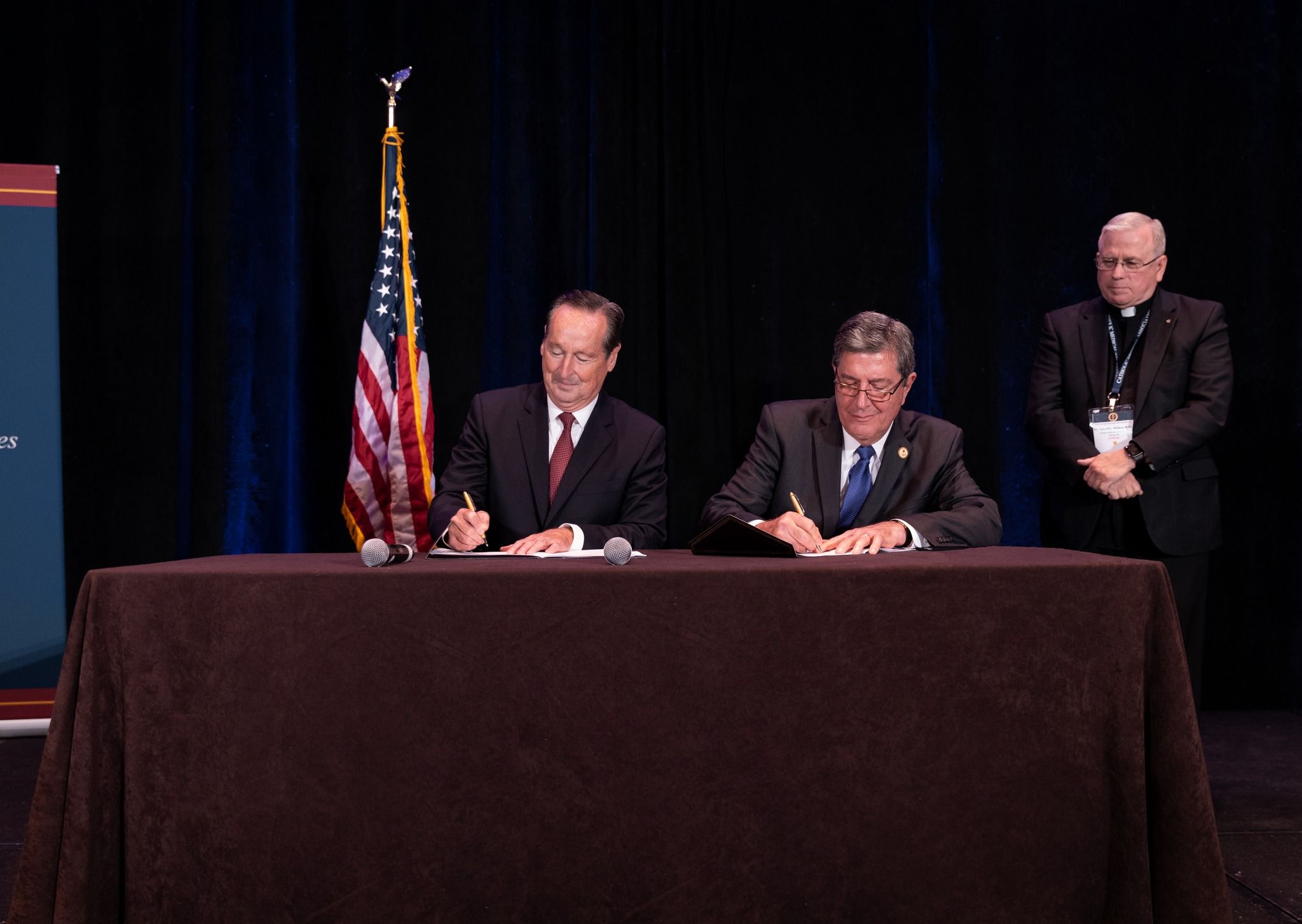 “It’s still a respected profession,” he said, noting the attraction for those who want to help others in their career.

Benedictine College’s latest strategic plan has made STEM education a focus of particular emphasis. It also advocates advancing its mission through science and health care by forming students in bioethics.

The college is sponsored by the monks of St. Benedict’s Abbey and the sisters of Mount Scholastica Monastery. As of September 2021, it had more than 2,000 undergraduate students.

“This is intended to be the most faithful Catholic medical school in the world,” Mychaskiw said. “We wanted to have a spiritual home for the medical student where they could be surrounded by a strong Catholic culture.”

While plans are still in development, there is already a vision for training.

“The first two years will be spent in the medical school on the Benedictine campus,” the founding president said. “Then the last two years of training will be with faithful Catholic physicians and Catholic health care systems around the United States.”

After graduation, new doctors will take part in a residency program for further training.

“We hope to create faithful Catholic residents and programs that will adhere to Catholic bioethical principles,” Mychaskiw said.

He emphasized that the medical school is not yet approved or accredited. Legally, the school may not yet solicit students, make offers of admission, or begin instruction.

There are several dozen osteopathic medical schools in the U.S., which teach almost one-third of U.S. medical students. There are a handful of Catholic osteopathic schools. The first opened in 2013 at the Indianapolis-based Marian University, a Franciscan institution.

“You can be confident that any accredited medical school in the U.S. meets a very high standard of performance,” Mychaskiw said.

“The training and practice are almost identical,” he added. “Osteopathic schools provide additional training in musculoskeletal manipulation and the structure and function of the musculoskeletal system.”

“Philosophically, there’s a difference. Day-to-day, the practice is almost identical. It’s hard to tell an M.D. versus a D.O.,” he said. Speaking in generalizations, he said other medical schools tend to focus on “fixing diseases and individual organ issues,” while osteopathy schools are “more philosophically based in treating people.”

“A person is a body, mind and spirit, and you can’t treat one part of that without treating all the other parts,” he said.

There’s also a pragmatic difference. According to Mychaskiw, osteopathic medical schools “exist to train students to be physicians to work in communities” while other medical schools are driven by research grants and large hospitals. Medical training is “a side-effect of their research and clinical enterprises.”