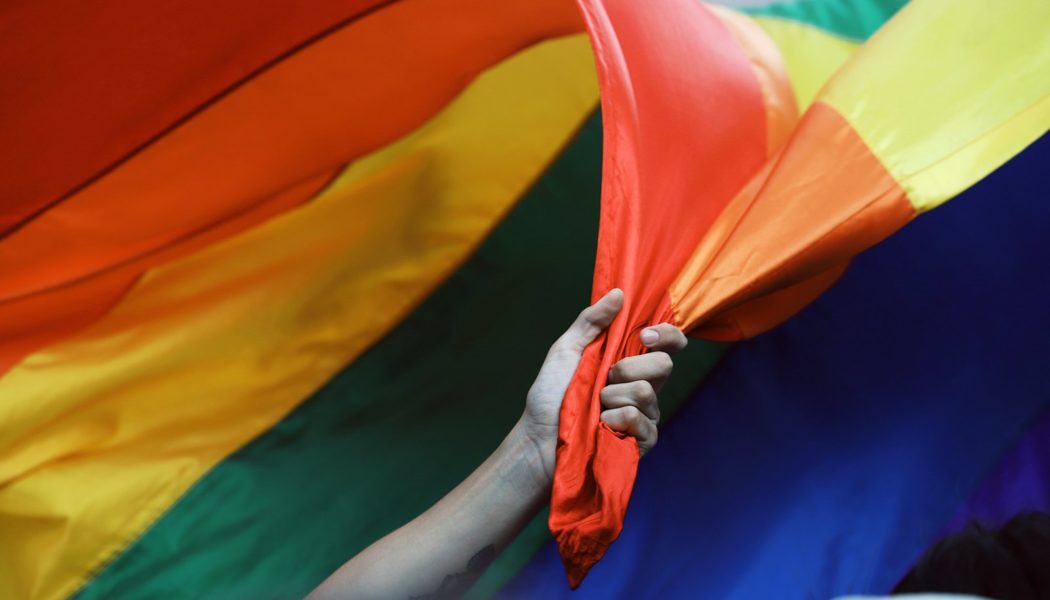 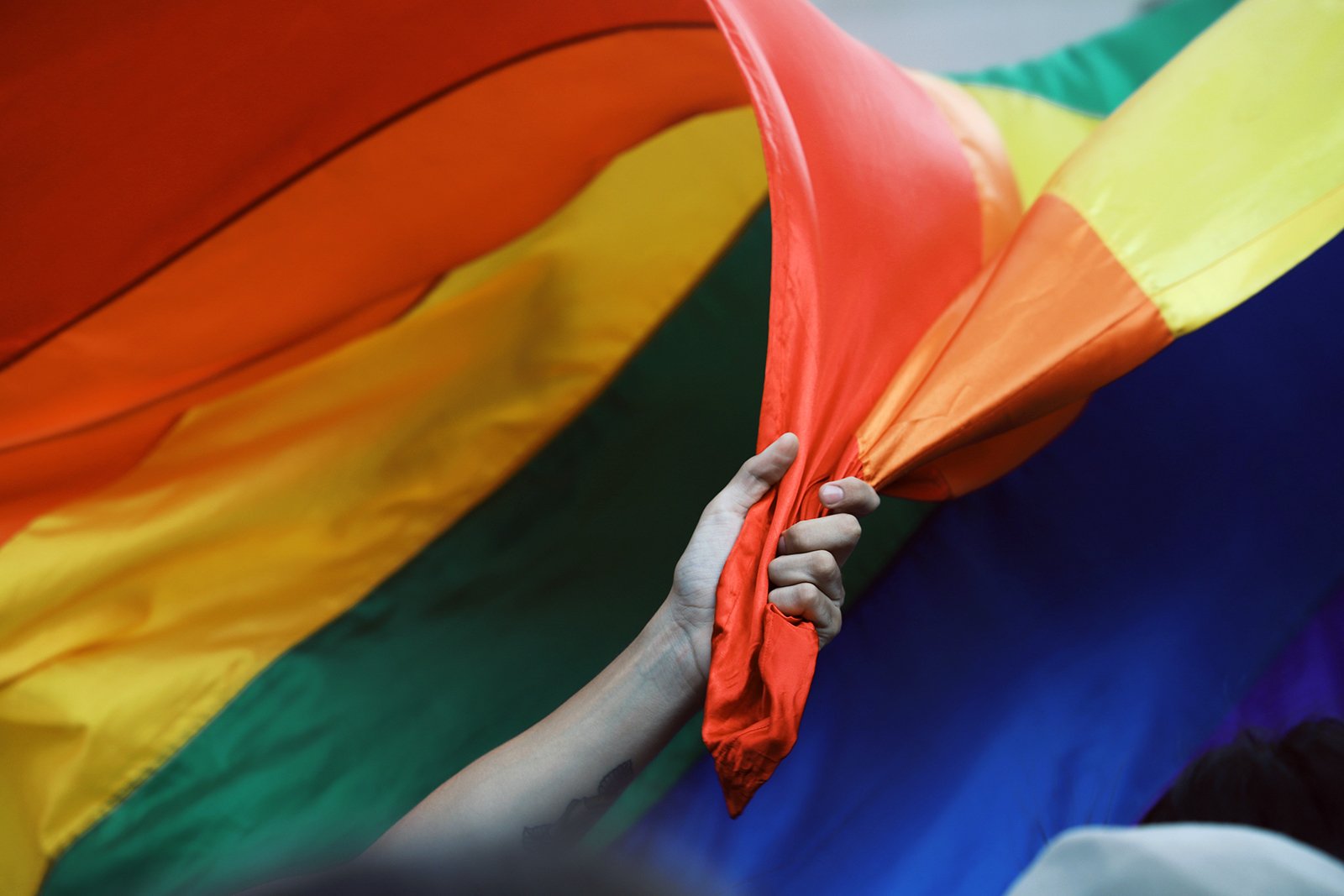 VATICAN CITY (RNS) — An Italian priest, well known in the country for his support toward LGBTQ couples, abortion and euthanasia, was suspended by the Catholic Church on Monday (Oct. 3) for “holding positions that are not aligned with Church teaching.”

The Rev. Giulio Mignani, 52, a parish priest in a small Southern Italian town, has been barred by his bishop from celebrating Mass and the sacraments after vocally advocating for the welcoming of LGBTQ individuals in the church.

“The Church doesn’t condemn homosexuality but homosexual relations. Which is like saying that it’s ok to be hungry, but you can’t eat,” Mignani told Vanity Fair Italy in an article published on Wednesday.

“I mean it’s a paradigm that must be changed,” he continued. “Homosexual love is still considered a sin, a mistake, when it’s a fundamental aspect in the life of these people.”

Bishop Luigi Ernesto Palletti first reprimanded the priest in 2021, when Mignani refused to bless the palms on Palm Sunday after an announcement by the Vatican doctrinal department banning the blessing of LGBTQ couples.

Some priests in Germany began blessing LGBTQ couples in 2021 as the Catholic community in the country underwent the Synodal Path, a consultation of clergy and faithful on important topics. The Vatican’s department for the Doctrine of the Faith answered by stating that the church “cannot bless sin.”

“I said to myself: we have blessed anything, including weapons and wars in the past. And we don’t want to bless real love?” Mignani said.

The priest also appeared in local newspapers and media channels in support of an anti-LGBTQ discrimination bill named after its proponent, the left-wing politician Alessandro Zan. The Italian bishops’ conference opposed the bill, which was never approved by the Senate.

Mignani has also spoken in favor of abortion and euthanasia, both condemned by the church, and claimed Catholic doctrine is dated and out of touch with society. “To quote a parable of Jesus, today we don’t have one lost sheep and the other 99 in the pen, but the opposite,” he said in the interview.

Mignani said he doubts he will change his views after the period of reflection mandated by his bishop. He said he would like to continue being a priest and that he draws hope from the show of support he has received from faithful and clergy members.

“But most people don’t say it, because if they spoke up, they would be suspended like me,” the priest said. “But sometimes you have to take a stand in front of everyone, to give a new direction.”

RELATED: People of faith should vote their values. They should be poll workers to save democracy.