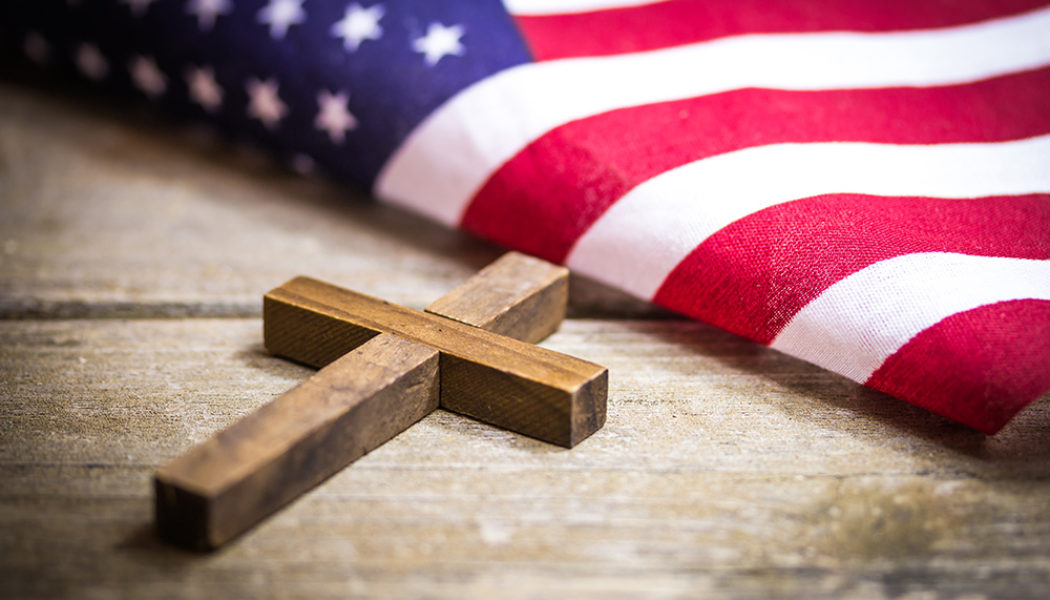 One evening a few months ago, my Facebook page sprouted with claims that the government should remove student debt because God forgives our debt as sinners. Many Catholics declared that Catholic social teaching requires it.

Any claim that the move was unjust to those who had made other choices was slapped down as lacking the compassion Christians must show to all. Those with college debt were obviously among the poor whose needs must be met.

It was a “ha ha, gotcha!” kind of claim. And a particularly bad one. It had the fatal problem of so much popular political thinking: that it’s not thinking. What God does for us does not require a particular public policy. It should make us more scrupulous about obeying the second half of “forgive us our trespasses as we forgive those who trespass against us.” But it doesn’t in any way imply that the federal government must remove freely incurred debts.

The claim has nothing to say about the difficult practical questions, the actual political questions, that need to be answered. The questions serious people, who aren’t trying to beat others with God to get their way, ask.

The question, for example, of whether removing one particular kind of debt, and not other kinds; held by some groups of people, and not by others; debt accepted for one particular desire, and not for others — whether that is justified, and if justified, wise.

The claim also leaves unaddressed the question of whether one branch of one level of government should offer payment that leaves the system that created that debt untouched, when the costs will be mostly born by people who did not incur that debt and whose own economic struggles — they’re generally less affluent than the ones with debt — go unaddressed.

It doesn’t tell us whether the action is prudent or just or equitable, whether it will advance the commonweal or harm it. It doesn’t consider the policy’s knock-on effects and unintended consequences. Politically, it’s useless.

Christians do this all the time. They have a political commitment and find in Christianity a teaching that (they think) proves it.

Here’s another example, this one from the right instead of the left. The theologian Owen Strachan declares that “socialism has no biblical foundation.” By “socialism,” a word with a wide range of meanings, he seems to mean any high view of government acting to improve people’s lives.

He’s a Southern Baptist, but some Catholics argue the same way. He offers as evidence biblical truths like “the workers do not all get the same number of talents” and “righteous Job was extremely wealthy; the righteous widow had almost nothing.” God, he says, “tells us clearly in his perfect word that all do not get the same life conditions, the same amount of earthly provision. All true, of course, but how does it preclude trying to reduce poverty and equalize, to the extent one can, human “living conditions”?

Like the debt claim, Strachan’s doesn’t say anything about the practical questions, the political questions. It slips right past the gap between what Scripture describes as the condition of things in a fallen world and what we can do to reduce the effects of the fall. To do in politics for many what Jesus gives us in the good Samaritan as an example for doing for one.

We live in a fallen world, which God in his mysterious purposes allows to remain fallen. The poor we will have with us always, Jesus says. But that doesn’t touch the question of whether we should try to mitigate the effects of the fall. God may have allowed some to get smallpox and others to escape it, but we still create vaccines to protect people from it and treat them when they get sick.

Catholicism doesn’t make Strachan’s kind of mistake. It doesn’t claim that bits of Scripture or doctrinal teachings require specific public policies. The Catholic tradition gives us principles, ideals and limits, but it does not give us policies. It can’t, because policies depend upon a host of observations of what’s happening in the world and a raft of prudential decisions about what should be done about it. All limited, partial and provisional. (It does rule out some policies, like the state provision of euthanasia.)

The Church tells us what is good and bad, but not how to achieve the good and avoid the bad, to the extent we can in the political system we have. (I’ve explored this for Our Sunday Visitor, first with “The Church does not tell us whom we can and can’t vote for, and here’s why” and then in “Abortion and Voting: What does the Church teach?”.)

That explains the sometimes frustratingly general way the Church speaks about politics. In Evangelium Vitae, Pope St. John Paul II gave Catholics their political marching orders, yet he didn’t tell us where to march.

In a single paragraph, for example, he asked politicians “to make those choices which, taking into account what is realistically attainable, will lead to the reestablishment of a just order in the defense and promotion of the value of life”; said “the underlying causes of attacks on life have to be eliminated”; insisted that “a family policy must be the basis and driving force of all social policies”; and demanded “social and political initiatives capable of guaranteeing conditions of true freedom of choice in matters of parenthood.” How we are to do these — what policies we should pursue — he does not say.

Our tradition requires prudence, not prooftexting. The Catechism of the Catholic Church defines prudence as “the virtue that disposes practical reason to discern our true good in every circumstance and to choose the right means of achieving it.” It helps us “apply moral principles to particular cases.”

Prudence, says the Compendium of the Social Doctrine of the Catholic Church (Nos. 547-48), lets us make political decisions “with realism and a sense of responsibility for the consequences of one’s action.” It “affirms the good as a duty and shows in what manner the person should accomplish it.” It “requires the mature exercise of thought and responsibility in an objective understanding of a specific situation.”

In other words, our tradition requires hard work and hard thinking, about subjects on which we’ll never have complete certainty. Catholic politics requires people who know the teaching and understand politics, and look at the real world to understand how to make the teaching as effective as possible. People who don’t abuse Catholic teaching with gotcha! claims.