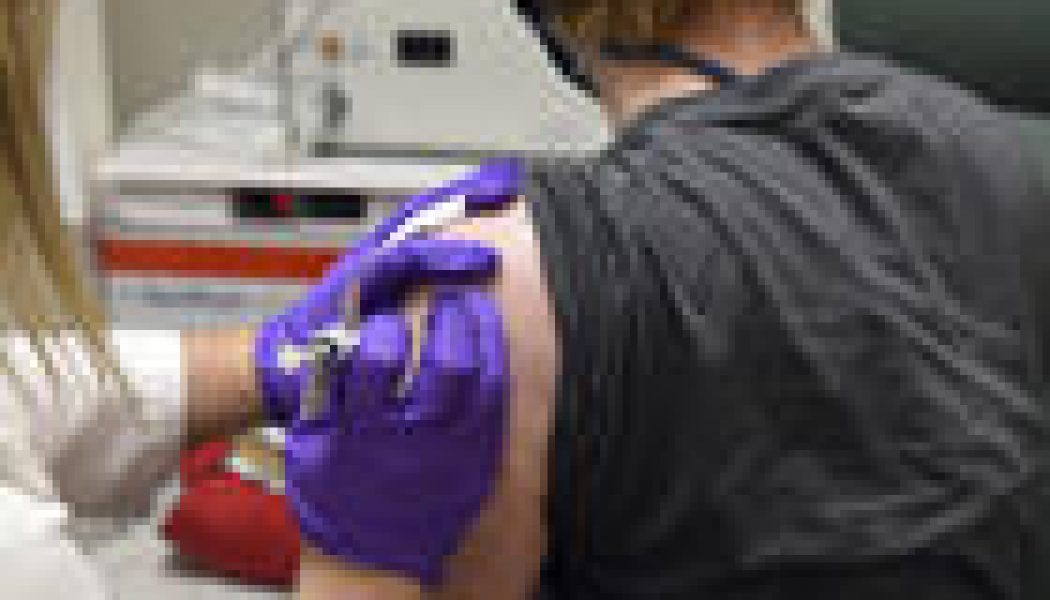 Days after some Catholic bishops shared misinformation on social media about Covid-19 vaccines that may soon hit the market, the U.S. Conference of Catholic Bishops distributed a memo to all U.S. bishops stating that at least two of the vaccines are considered ethically sound. The memo also reminded bishops that church teaching allows for even the widespread use of vaccines whose origins are considered ethically unsound when other treatments are unavailable.

The Catholic Church teaches that it is unethical to use stem cells derived from aborted fetuses in medical research. Earlier this month, two bishops called into question the moral permissibility of using two vaccines created in the United States by Pfizer and Moderna, both of which appear headed toward regulatory approval. But the memo rejects those claims.

“Neither the Pfizer nor the Moderna vaccine involved the use of cell lines that originated in fetal tissue taken from the body of an aborted baby at any level of design, development, or production,” reads the Nov. 23 memo, signed by Bishop Kevin C. Rhoades, who chairs the bishops’ committee on doctrine, and Archbishop Joseph F. Naumann, the head of the committee on pro-life activities.

Bishop Joseph Strickland, the head of the Diocese of Tyler, Tex., tweeted on Nov. 16: “Moderna vaccine is not morally produced. Unborn children died in abortions and then their bodies were used as ‘laboratory specimens’. I urge all who believe in the sanctity of life to reject a vaccine which has been produced immorally.” Bishop Strickland is also listed as a speaker at an online anti-vaccination conference this fall, giving a talk entitled “Rejecting the Culture of Death to Embrace the Sanctity of Life.”

On the same day as Bishop Strickland’s tweet, Bishop Joseph Brennan, head of the Diocese of Fresno, said in a video, “I won’t be able to take a vaccine, brothers and sisters, and I encourage you not to, if it was developed with material from stem cells that were derived from a baby that was aborted, or material that was cast off from artificial insemination of a human embryo.”

“Some are asserting that if a vaccine is connected in any way with tainted cell lines then it is immoral to be vaccinated with them. This is an inaccurate portrayal of Catholic moral teaching,” the memo states.

But the memo from the U.S.C.C.B. rejects both those claims, pointing to a report from the pro-life Charlotte Lozier Institute, which called both the Pfizer and Moderna vaccines “ethically uncontroversial.”

The bishops’ memo states that some of the testing of the vaccines was done with what it called a “tainted cell line” but said the connection between the two vaccines and abortion is “relatively remote.”

“Some are asserting that if a vaccine is connected in any way with tainted cell lines then it is immoral to be vaccinated with them. This is an inaccurate portrayal of Catholic moral teaching,” the memo states.

The memo explains that Catholic teaching prohibits the use of stem cells derived from aborted fetuses, but it notes that there exist different levels of moral responsibility, ranging from the creator of the vaccine to recipients. Even if a vaccine is tied to controversial stem cells, the memo says, “it is morally permissible to accept vaccination when there are no alternatives and there is a serious risk to health.”

Catholics should protest against the use of stem cells derived from aborted fetuses by pharmaceutical companies, the memo states, invoking teaching from The Pontifical Academy for Life. But, the memo states, “public health must not be sacrificed.”

The U.S.C.C.B. released a similar memo in 2007 (updated in 2015), which stated that “Catholics may licitly accept vaccination for themselves and their children using a vaccine based on tissue from abortion,” citing the case of pregnant women or extreme risk to the public health. Yesterday, the Pontifical Academy for Life tweeted that it found nothing morally objectionable in either the Pfizer or Moderna vaccines.

Brian Kane, the senior director of ethics for the Catholic Health Association of the United States, said Catholics should be aware of the origins of vaccines but added the Pfizer and Moderna vaccines are not ethically compromised.

“In terms of the moral principles of being concerned about the use of any pharmaceuticals that were developed from aborted fetuses, that is certainly an issue that we all want to be cognizant of and try to avoid their use,” he said. “With that in mind, the Pfizer and Moderna Covid vaccines that are coming out are not even tainted with that moral problem.”

Kevin Robles contributed to this report.

– I’m a priest and public health professor. Here’s my advice for re-thinking Thanksgiving this year.
– Why this Jesuit middle school is staying open while NYC public schools go remote
– I have two kids with Down syndrome. Here’s what I wish those considering abortion knew about life with them.
– Pope Francis talks about Uighurs, George Floyd and Universal Basic Income in new interview