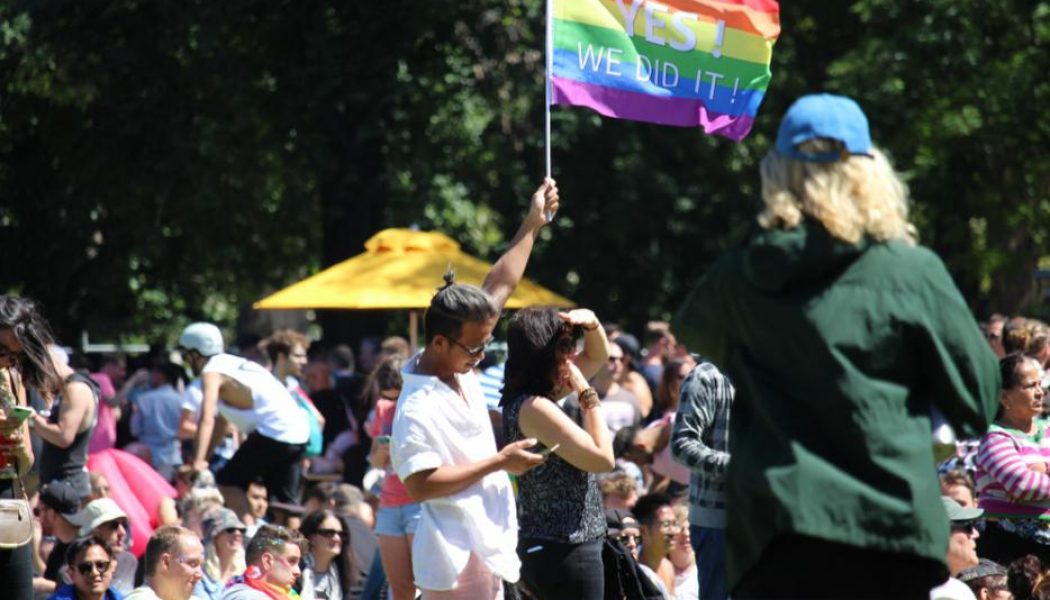 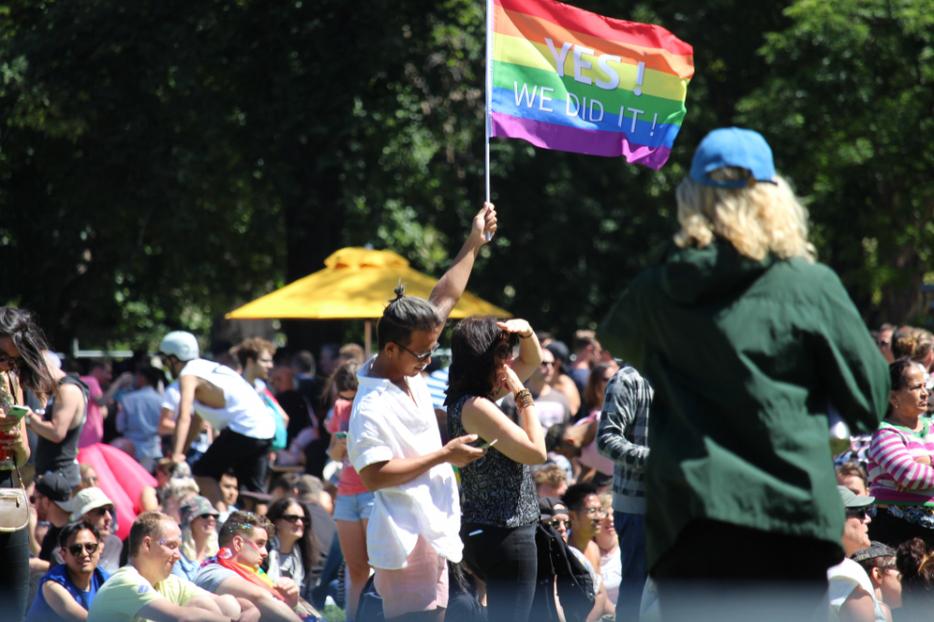 SYDNEY, Australia — Catholics, including some local priests, have said a proposed diocesan catechetical curriculum in Australia promotes views on gender identity and human sexuality at odds with Church teaching. Diocesan officials have defended the curriculum, which they say is a “bold new approach” to religious education.

In a letter on Sept. 9 published in the diocesan CatholicOutlook, Fr. Christopher de Souza, vicar for education in the Diocese of Parramatta, pushed back against what he called “wrong and misleading” media reports about the Draft New Curriculum, and insisted the document “completely adheres to the Catholic faith” and is still in the consultation process.

The Australian Daily Telegraph reported on August 16 that “Catholic school students will be taught about different sexual identities, atheism and social media relationships as part of a radical shake-up of the Catholic Diocese of Parramatta’s religious curriculum.”

Ater media reports about the proposed new curriculum, Fr. de Souza wrote that “the curriculum does not teach gender theory or gender studies or associated material,” and that it “does not teach students anything that is contrary to the Catholic faith.”

“Gender identity is a big issue and it is a big issue for adolescents and we’re providing them with the church’s teaching – our community is supportive of those people, they’re included,” Greg Whitby, executive director of Catholic education in the diocese, told The Daily Telegraph.

The principal of a Catholic secondary school in the Sydney suburbs, Xavier College, also told the Telegraph that the new syllabus had been “trialled” on students, saying that it allowed the faculty to “remove the boredom of religion by making it inquiry based,” and that religion was not being taught as “a closed sort of shop” bur rather “we are open to other religions, in our school we have a variety of kids all types of religions – Hindu, Sikh and Catholic.”

A draft curriculum document obtained by CNA advertises a “transformation model of education,” one that requires “going beyond what we know and into the deep,” according to a Feb., 2020 letter by the diocese’s executive director of Catholic education, Gregory B. Whitby.

“We hear the call of Vatican II, we have read ‘the signs of the times’ and responded with this draft curriculum, a bold new approach to religious education,” the letter states.

In the “Stage 5, Learning Cycle 4” section of the draft curriculum, under the “significance for learning” headline, is the goal of teaching students to “acknowledge our own sexuality, whilst respecting sexual identities as an essential attribute to human flourishing.”

Part of the expectations set for students’ learning is a study of Scripture on human sexuality, but also “[t]o recognize sexuality as an exploration in forming personal identity as a prerequisite for human flourishing.”

Some of the “inquiry questions” listed in the section are “Is sexual identity nature or nurture?” and “Is sexuality optional?”

Other questions include “Does the Church’s teaching on sexuality have any value or relevance to modern life?” as well as “How does social media construct sexual identity?” and “How is sexuality an expression of personhood (who I am)?”

Definitive answers to those questions are not part of the curriculum.

In another section of the curriculum on artificial intelligence and human dignity, one of the inquiry questions is “Are all rights equal? (women, indigenous, disability, ethnic, refugee, LGBTQI, youth).” One of the “learning expectations” for the section is “To advocate for human dignity and liberation.”

Another section concentrates on “indigenous spirituality” in Australia, asking if “a non-Indigenous person” can “engage in The Dreaming?”

“It is important to note these questions were derived from our students, who raised thousands of questions during our seven-year survey and consultation process,” he said.

The questions “will be critiqued through a Catholic perspective,” he said, adding that “students will learn the Catholic response to these questions, if and when they arise in a class.”

“Without any shadow of a doubt there is nothing in the curriculum, specifically the ‘Essential Content’ component that is not Catholic,” he said.

In August, some Catholics in the diocese stated their opposition to the draft curriculum.

Fr. John Rizzo, who is the chaplain at Tyburn Priory in the diocese, wrote in a letter reported in the Telegraph, “I kindly remind the Catholic Education Office of Parramatta of their crucial responsibility in teaching their students of the importance of the 10 Commandments [and] the Catholic teachings of morality.”

“Catholic faithful are sick and tired of politically correct agendas being thrown at the innocence of their children,” he wrote.

Another priest, Fr. John O’Neill at St John Vianney Parish, told the Daily Telegraph that he had “forbidden” the curriculum to be taught at his parish school.

Fr. de Souza wrote in an August 28 letter that the curriculum had not been finalized yet and the diocese is “trialling our first draft.”

“Our Church teaches that parents and guardians are the first educators of their children,” he wrote, adding that “the Draft New Curriculum is firmly based in Catholic Scripture, Tradition and Context.”

He also noted that “some media outlets are not presenting the new curriculum accurately.”

According to Fr. de Souza, the draft curriculum is the result of a six year-long process of review, consultation, and development.

“Numerous Church documents especially from the Congregation for Catholic Education underpin our approach which will be included in the final version of the Curriculum as a resource for teachers,” he stated.

In June, 2019, the Congregation for Catholic Education in Rome released a document titled “Male and Female He Created Them,” condemning so-called gender theory and insisting that the Church teaches an essential difference between men and women, ordered in the natural law and essential to the family and human flourishing.

“The effect of [the emergence of gender ideologies] is chiefly to create a cultural and ideological revolution driven by relativism, and secondarily a juridical revolution, since such beliefs claim specific rights for the individual and across society,” the congregation wrote.

“Over the course of time, gender theory has expanded its field of application. At the beginning of the 1990s, its focus was upon the possibility of the individual determining his or her own sexual tendencies without having to take account of the reciprocity and complementarity of male-female relationships, nor of the procreative end of sexuality,” the document said.

The congregation noted that “educational programs on this area often share a laudable desire to combat all expressions of unjust discrimination, a requirement that can be shared by all sides,” but that “the generic concept of ‘non-discrimination’ often hides an ideology that denies the difference as well as natural reciprocity that exists between men and women.”

“The school must respect the family’s culture,” the congregation said. “It must listen carefully to the needs that it finds and the expectations that are directed towards it.”